BitLife is one of the life simulation video games where players can control a journey of a stranger’s life from birth to death. The game has been developed by CandryWriter LLC and published by Candywriter LLC in September 2018. It’s available for both Android and iOS platforms. However, some of the BitLife players on the iOS platform are finding it difficult to launch or play the game because the BitLife crashing on the iPhone after the latest iOS update. So, if you’re also one of them, check this guide.

According to the affected iPhone users, after the latest iOS update, the BitLife game starts crashing when they tap on Start a New Life button. Even after restarting the device or reinstalling the game doesn’t fix the problem completely for most of the iPhone users. Additionally, plenty of users have also lost their earned achievements and bitizenship as well. So, let’s take a quick look at some of the possible workarounds below. 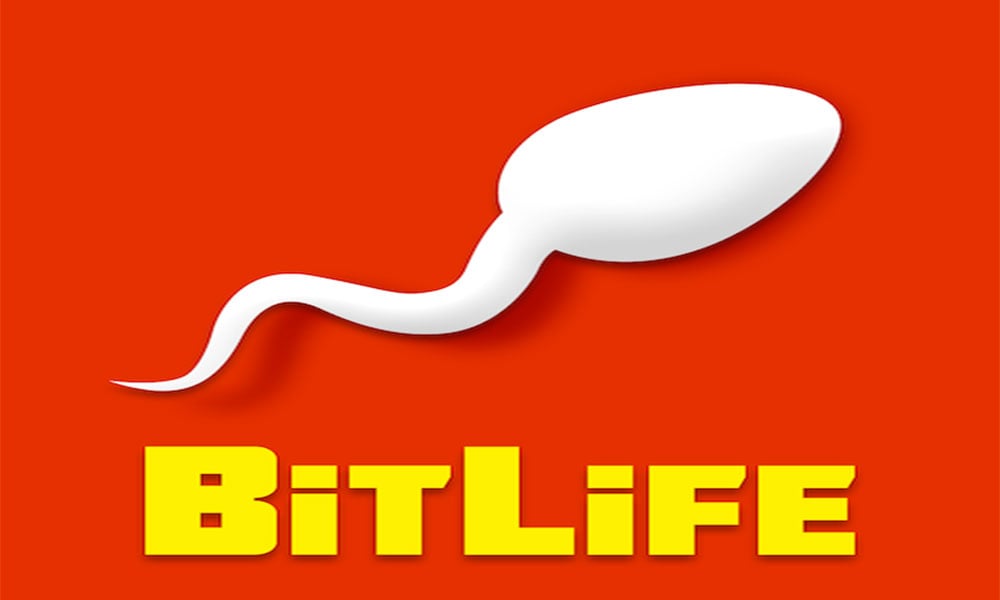 BitLife Crashing on my iPhone after iOS Update: How to Fix?

That’s it, guys. We assume that you’ve found this article useful. For further queries, you can comment below.