It seems that more and more errors or bugs are appearing in the newly launched Call of Duty: Black Ops Cold War game. Mostly the PC users are encountering the COD Black Ops Cold War 3107840166 Error while trying to launch the game. It’s basically forcing crashes to the desktop and PC players are getting irritated with this error. If you’re also one of the victims then make sure to check out this troubleshooting guide to fix it.

This particular issue becomes more severe and plenty of affected players have already reported on forums and social media. Luckily, there are some possible workarounds available that have worked for a couple of players. According to the players, the error message looks like “The application has unexpectedly stopped working. Error 3107840166.” So, if your Black Ops Cold War PC version game is also crashing to the desktop then check out this article. 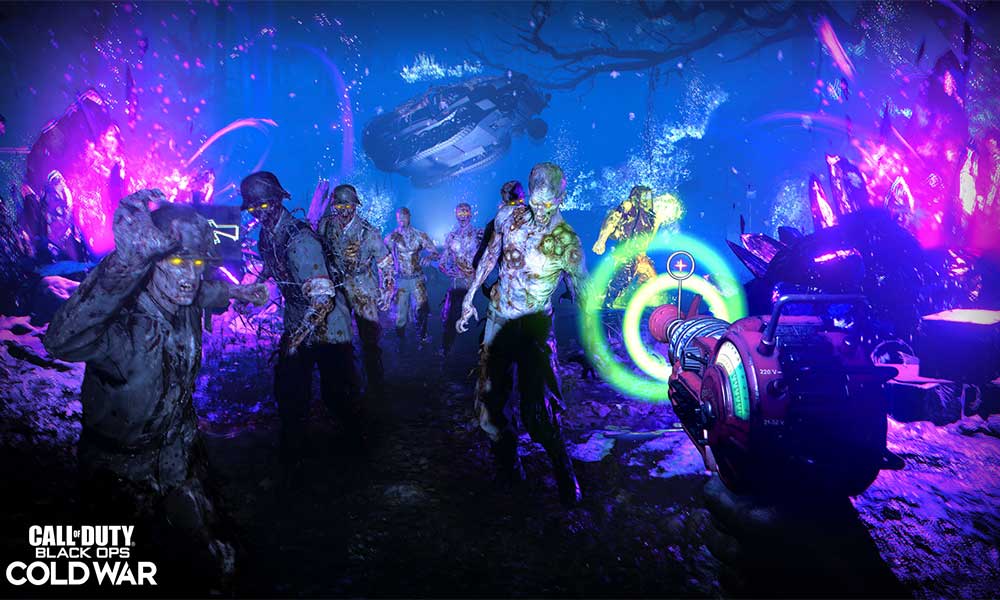 It’s also worth mentioning that whenever players are trying to do anything in the game, it just crashes to the desktop & exit the game with the mentioned error notice. So, without wasting any more time, let’s get into it.

If in case, none of the above methods worked for you, there is nothing to do right now. The Activision team is aware of this issue and they’re investigating it to come up with a quick fix. Till then stay tuned for more info. Feel free to ask in the comment below for additional queries.