So, there is no lack of online gaming websites and one popular name that has been around since 1996, is Blizzard Battle.net. It is an internet-based game streaming website, which also caters to social networking, digital distribution, and digital rights management platform, which is developed by Blizzard Entertainment. It is available on desktop (Windows, macOS) and mobile and you can access a variety of games within the gaming platform. It gives you access to all of your games in one place and lets you shop games and goodies digitally while being able to connect with your friends.

However, there have been several user reports claiming that a new error has surfaced on the Blizzard Battle.net gaming platform i.e. BLZBNTBTS000007D0. The error message shows “Whoops! Looks like something broke.”. And if you also happen to be facing this issue with the Blizzard Battle.net game, and are looking for a fix for this error, then you are at the right place as in this post, we will be giving a potential solution that has been recommended officially by Battle.net developers. So, without wasting any more time, let us get straight into the article itself: 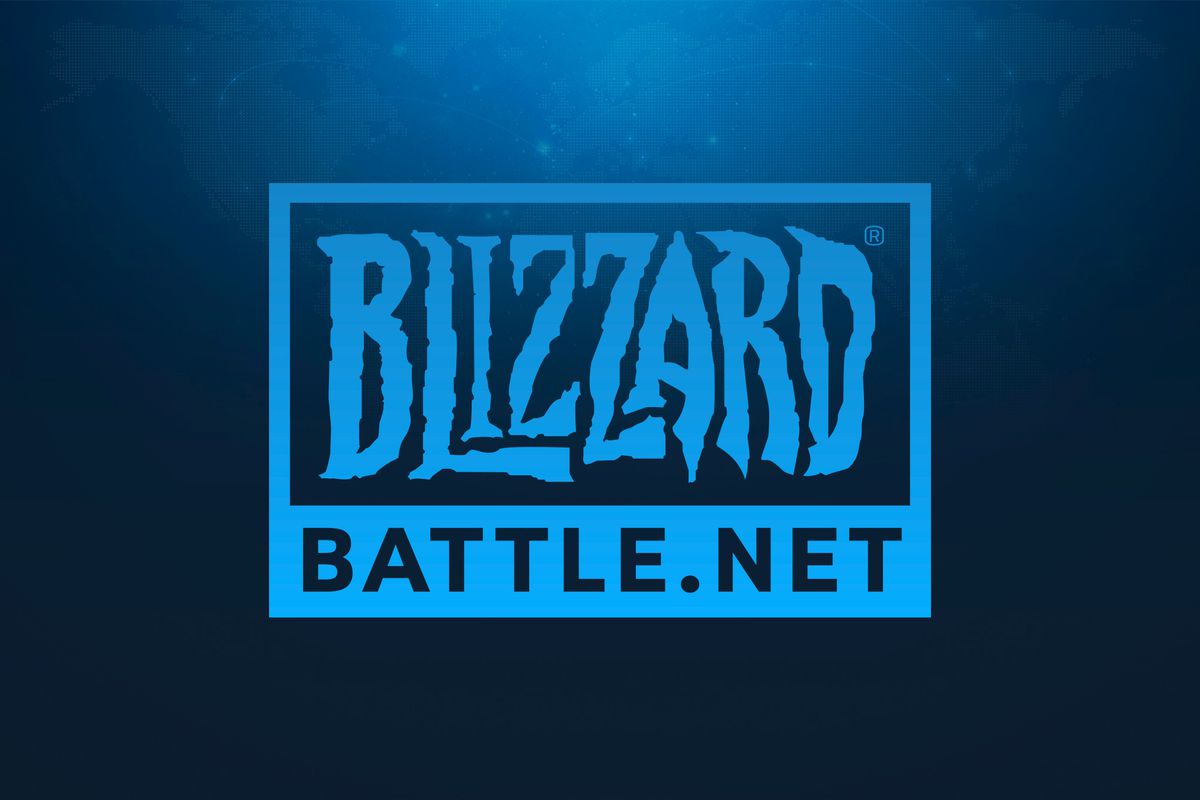 As mentioned officially, this issue is caused by a network or connection error. And it could be from the server’s end or from the user’s end. So, before going ahead while applying the below fix, you should check the appropriate and official Twitter, Realm Status page to know if there have been any service interruptions from the server’s side or not.

Once you are done with it, you can follow the below steps:

Though the above solution sounds generic, it is the official way of fixing the Blizzard Battle.net BLZBNTBTS000007D0 error. Let us know in the comments below if the above-mentioned fix worked for you or not. Or something else did the work for you. Until the next post…Cheers!