In this guide, we will show you the steps to change the language in Hitman 3. When it comes to the stealth games genre, there aren’t many that could claim the kind of dominance that this franchise has managed to achieve. As of now, there has been a new addition to its family. The third and final iteration to the World of Assassination trilogy, Hitman 3 has already managed to gain quite a truckload of positive reception from users across the globe. Playing in a third-person perspective and donning the hat of Agent 47, there are a plethora of new and interesting challenges this time around.

Plus the addition of six new locations is surely going to give it a more cutting edge. With that said, the game has already made its way over to all the popular consoles. These include Microsoft Windows, PlayStation 4 and 5, Xbox One, Xbox Series X/S, Stadia, and the Nintendo Switch. With that said, there is just one query that is bugging quite a lot of users. They wish to know the instructions to change the language in Hitman 3. If you are also looking for the answer to this question, then this guide shall help you out. Follow along for the detailed instructions.

Hitman 3: Failed to fetch configuration from the HITMAN server 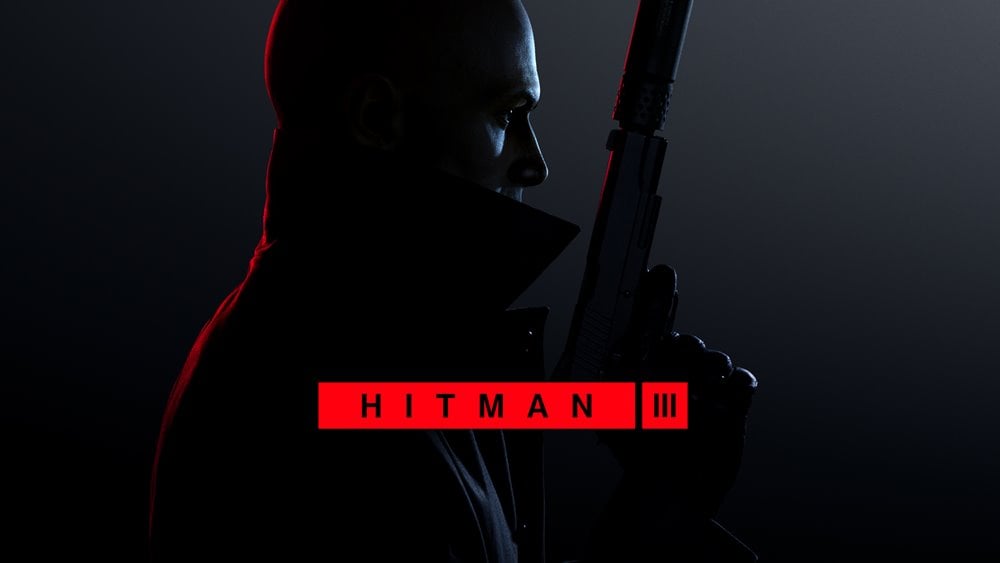 How to Change Language in Hitman 3

Since the fan following of this game is spread across the globe, users prefer to have the in-game language in their native style. Well, IO Interactive seemed to have taken a note of the same and have made it quite easy to carry out the aforementioned task. So without further ado, here are the steps to change the language in the Hitman 3 game. We have shared two different methods for the same, refer to the one that meets your requirements.

From the Hitman 3 Menu 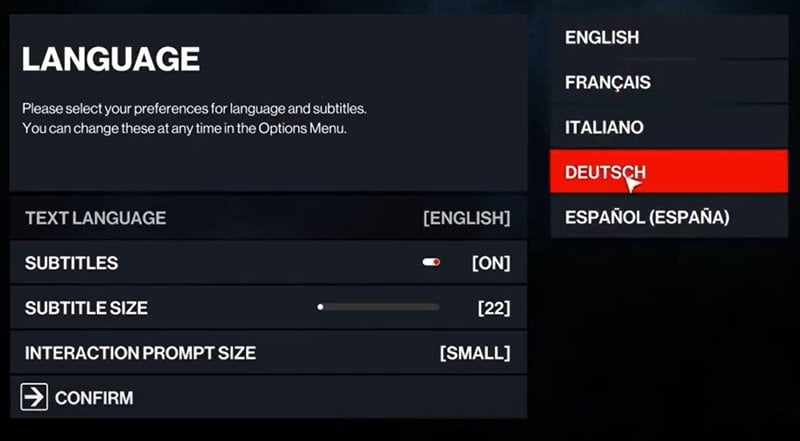 On the other hand, if you are running this game via Steam, then there is another method to change the language in the Hitman 3 game. Here is how it could be done: 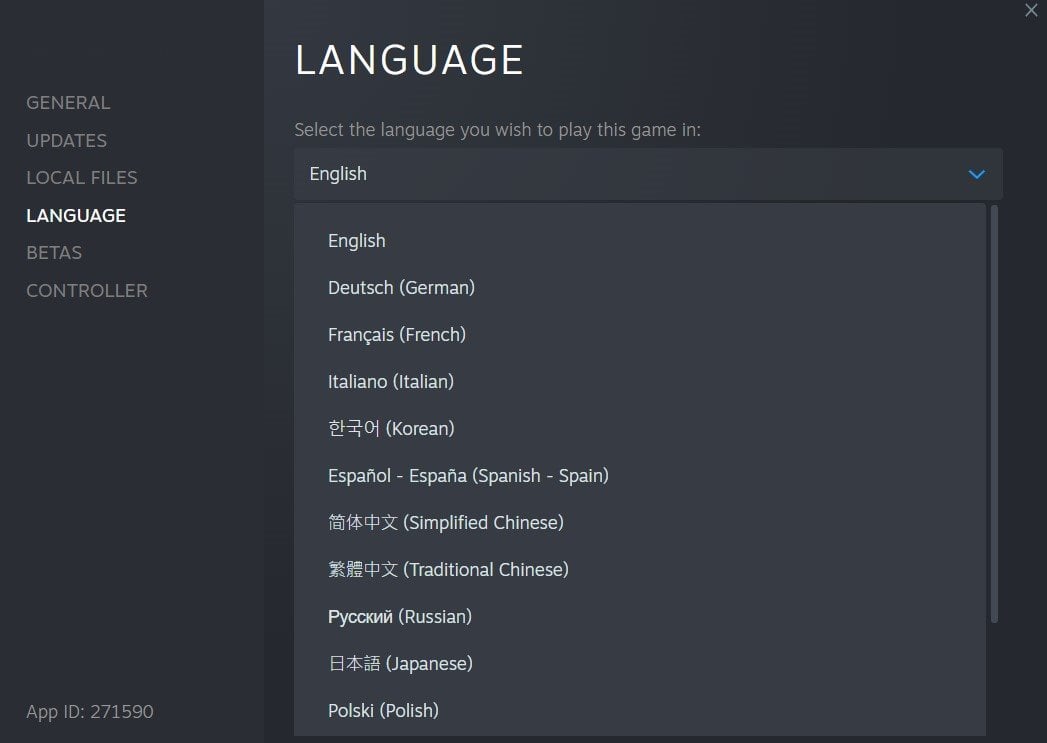 That’s it. These were the ways to change the language in the Hitman 3 game. We have shared two different methods for the same, do let us know in the comments which one you ultimately settled for. Rounding off, here are some iPhone Tips and Tricks, PC tips and tricks, and Android Tips and Tricks that deserve your attention as well.