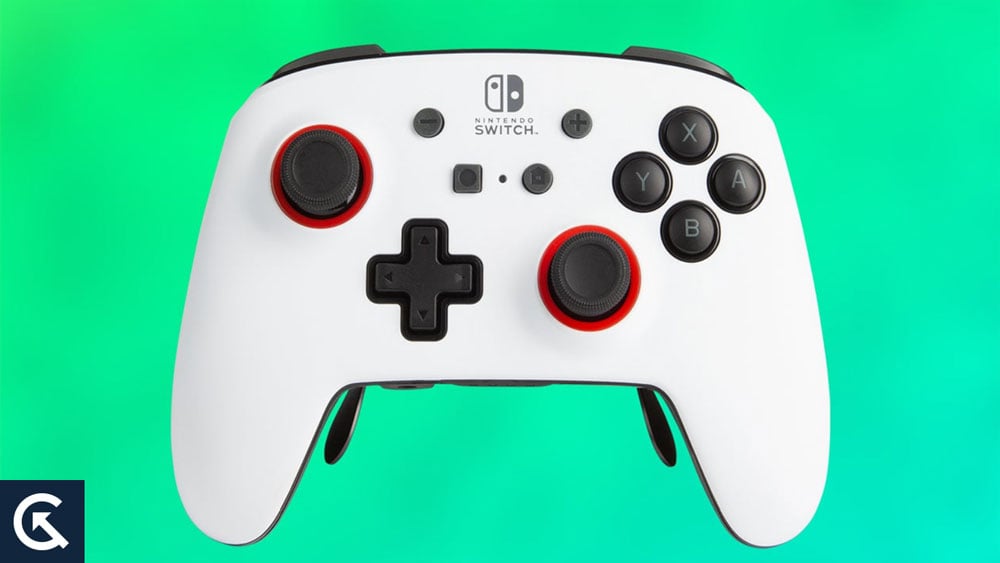 How to Connect Nintendo Switch Controller to Steam Deck

Using the Nintendo Switch Pro controller on Steam Deck is as simple as clicking the button.

There is no hassle in connecting the Nintendo Switch Pro controller. When using a controller other than the Xbox One controller, you should keep in mind that button prompts will be different; for example, when a game says “Press X,” it means the Xbox controller’s X button, not the Switch Pro’s.

So, that’s how to connect Nintendo Switch Controller to Steam Deck. We hope that this guide has helped you. But, in case you need more info, comment below and let us know.