When you buy a new phone, it comes with so-called stock ROM or stock firmware which means a pre-installed operating system. This ROM usually comes with limited functionality defined by the OEM (phone manufacturer). A custom ROM is developed using AOSP, also known as Android Open Source Project. Yes, we all know that Android is open-source; therefore, any developer can edit the code or recompile it according to his or her need. You can read our complete article to understand the difference between Custom ROM and Stock ROM.

Samsung Galaxy A23 Unlock Bootloader Guide | How to 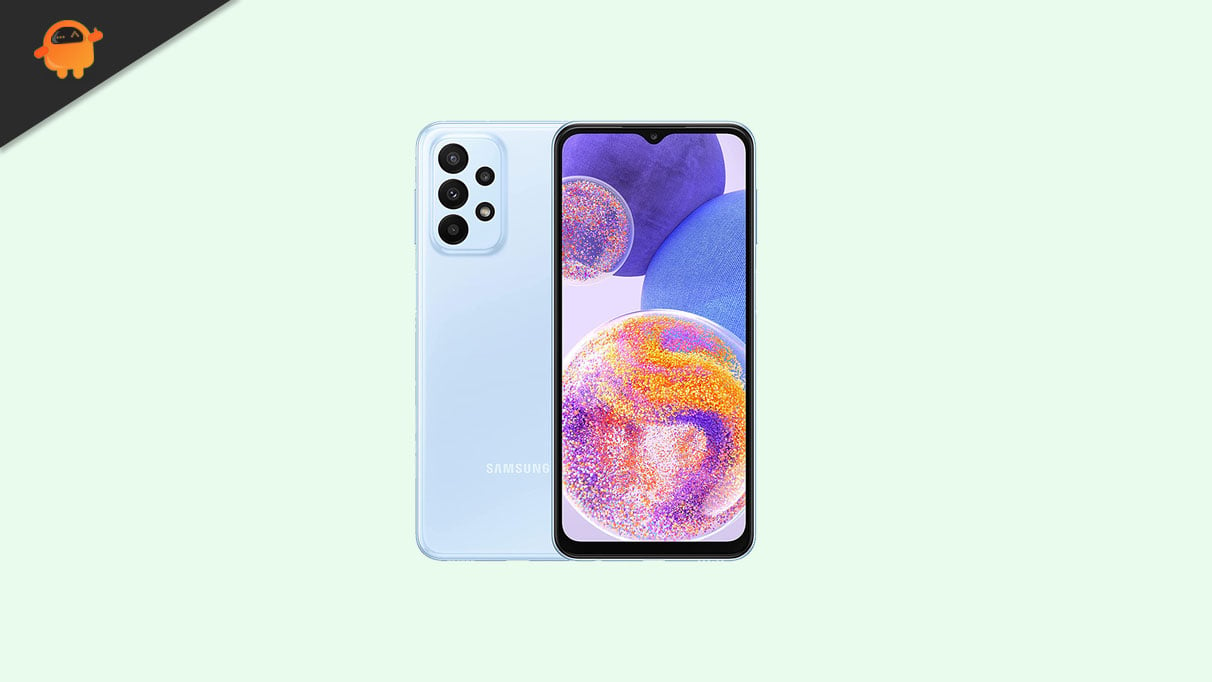 If you have already unlocked the bootloader, you can simply follow our guide to install the custom ROM on Samsung Galaxy A23. Before that, let’s understand What is a GSI build.

GSI stands for Generic system image, an Android System image that can be used to replace the current installed Android version with a new one. It is a pure Android with an unmodified Android Open Source Project (AOSP) code. With Android 8.1, Google introduced the project treble support for many devices. Now, with Android 9.0 Pie, Google finally added the API level 28 to support Generic System Images for all app developers to install and run the latest Android GSIs on various existing Android devices. To know more: Read here.

How to Install Custom ROM on Samsung Galaxy A23

To install, as we said, you need to unlock the bootloader and must have a TWRP (to install via a  device) or a PC (to install via Fastboot). Yes, two methods exist to install the custom ROM GSI on Samsung Galaxy A23.

We hope that this guide is helpful to you and you have successfully installed the Custom ROM on your Samsung Galaxy A23 handset easily. If anything goes wrong or you have any queries, feel free to ask in the comments below.

You can always revert back to Stock ROM by flashing Stock ROM on Samsung Galaxy A23.