Diablo III is the hack-and-slash genre dungeon crawler game from Blizzard and offers pretty smooth and stable gameplay. It’s the third title in the Diablo franchise that was launched way back in May 2012. It’s available for PlayStation 3, Xbox 360, Nintendo Switch, Microsoft Windows, Classic Mac OS platforms. However, plenty of Diablo III PC players are getting the login error 300016 while trying to logging into it. Now, if you’re also one of them and want to fix this issue, then check the possible workarounds below.

According to some of the affected Diablo III players on Reddit, even after purchasing the game, they’re getting the same repeated error notice while logging into it. Luckily, there are a couple of fixes available that you can try to resolve this particular error message completely. It seems that this error code appears mostly on the Starter Edition. Now, if you’re playing the trial version of the game and once you reach the end of the trial game, this error pops out every time. 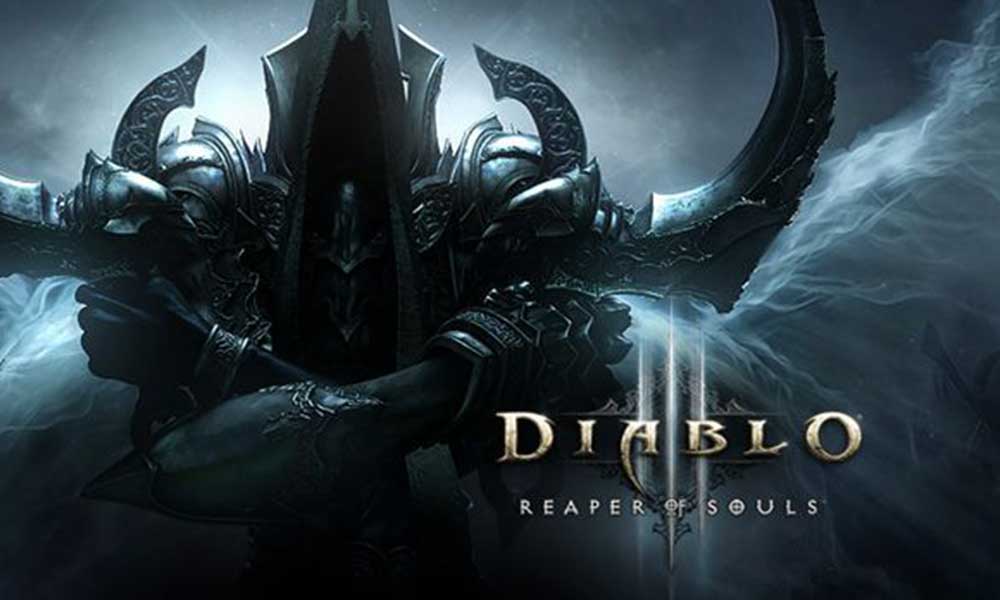 So, there are a couple of ways to fix this error 300016 code while logging into the Diablo 3 game. Let’s take a quick look.

That’s it, guys. We assume that you’ve found this guide very helpful. For further queries, you can comment below.