Disney has launched its plus platform where eventually, you can watch any on-demand videos and Tv shows. However, many users have reported seeing Disney+ Blue/Black/Green Screen Errors and are clueless about fixing them. Disney is actively working to fix these issues on its platform. As more and more people join their on-demand video subscription service, more such minor Disney Plus problems are booming up. There are scenarios where users see nothing except a blue or green screen. And in most scenarios, users see a black screen with a never-ending buffering circle.

Disney+ is a video-on-demand-based subscription service that has joined hands with Hotstar to provide premium Disney+ content in India to a broad audience. Walt Disney Studios own Disney+. After receiving so much anticipation from Disney Studios, people expected it would be a great addition to their home cinema and movie experience. But due to some mishaps, it failed to stand on those expectations. Users have reported about the Disney+ Blue/Black/Green Screen Errors, which we will fix today.

Disney+ suffers from blue, green, and black screen errors when the downloaded or live content is being played on their mobile device or televisions. People are also suffering from a black screen and the only output problem. Such that there is no display on the screen and only weird sounds coming.  In the Green Screen problem, people can hear broken sounds coming off their speakers. This feels very unpleasant from a subscription point of view as they have paid for it. Some consumers have even noticed huge buffering even when the internet speed is stable. So today, we are going to discuss the problems and ways to fix them. 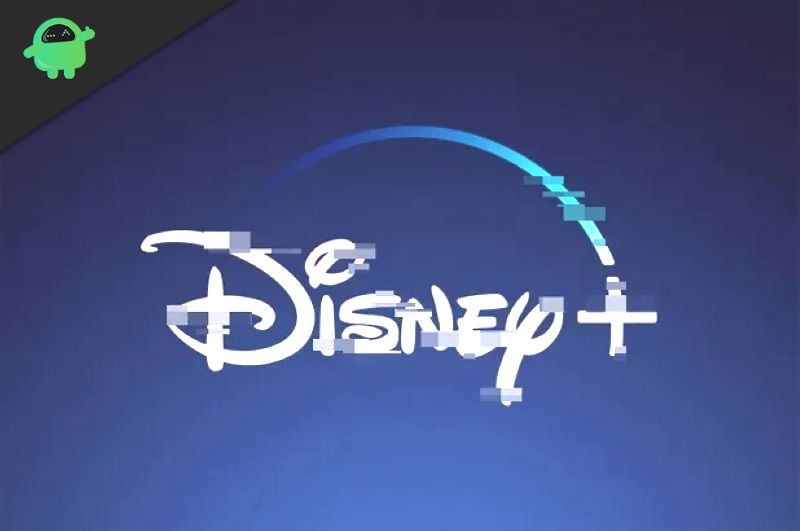 In Reddit, we found many complaints regarding the Blue, Black, and even Green screen errors that users face while using Disney+. Here are few archived Reddit threads:

Crashing on PC? Bluescreen? Read this! from r/DisneyPlus

Is Disney plus down right now? Not playing any show once I hit play just a black screen. On a Samsung smart tv from r/DisneyPlus

Why You Are Facing Disney + Blue/Black/Green Screen Errors

Many users have complained about numerous issues. They have been facing since the introduction of Walt Disney Studios’ subscription-based service, the Disney Plus. They have been many misunderstanding issues with the service as the number of subscribers is going quite high. It is becoming difficult for the subscription provider to handle such a high level of traffic. Some users are also suffering from a blue screen issue in this. The screen goes blue, and only the sound keeps coming. So we will now discuss the reasons behind these problems and come up with a possible solution.

Below are Some of the possible reasons which cause such issues:

Above, we have discussed the issue; people are facing with their Disney+ and the possible reasons they are caused od=f. So we also need to know the solution to these problems that the consumers are facing as of now. To start with, we must possibly know the reason behind and thus proceed with the issues’ troubleshooting.

Changing the device’s resolution from 4k to 1080P can help minimize or solve the black screen issue completely if taken care of. The resolution band cannot be increased to 4K if using an incompatible product. So if that is the case, first consider upgrading your device. And if not, check the resolution it supports with the manufacturer.

Slow internet speeds or unstable speeds are some of the main reasons which don’t allow consumers to watch their favorite shows in peace. The pace might seem healthy, but to confirm, you need to run a speed test. And if results are not satisfactory, try switching to a new service provider. That may solve the problem of the black or buffering screen.

When everything fails, reboot comes as the only handy option. And believe it or not, it the best solution to go with. It primarily solves all the problems, and secondarily, it optimizes the system to get the best possible performance after that.

Even if restarting the device does not solve the issue, consider changing the method to check that the fault was with the earlier device. This will surely help you understand and solve the problem.

Some devices don’t support color schemes up to 16 bits. If that’s the case, consider trying to change your monitor’s color depth to 16 bit because the required is 12. And if not possible, an upgrade will be the option to consider.

If viewing anything on the app is just not possible to try to open your Disney+ account with a web browser. And check if there is anything wrong with your subscription, or try clearing the cache and history before proceeding with the video.

After hearing the problems from Disney+ users, we have to help you troubleshoot the issue. The above are the common methods by which you can fix Disney+ Blue/Black/Green screen errors actively. In case you still face any issues while browsing content on Disney+, make sure to comment down below. We will help you in any way possible.