All Common Problems of Disney Plus and How to Fix it

In today’s world of technology, video streaming services have become hugely popular. We have a lot of options on Netflix, Amazon Prime Videos, Hulu, etc. A lot of bigger brands are venturing in this arena to showcase their set of niche and the latest entrant in this field is Disney. Disney has recently launched its video streaming service, Disney Plus which is officially known as Disney+, in an effort to challenge the already booming video streaming market. Though there are some common problems faced by users, and in this post, we will guide you with all common problems of Disney plus and how to fix it.

Notably, Disney+ is currently available in the US, Canada, and the Netherlands region. What is more surprising is that it has got an overwhelming response from the video streaming users, thanks to the content Disney has on its plate to offer. However, if you are in the UK then, you might be disappointed as the Disney+ service will arrive somewhere in 2020. Besides, there are some common problems that users have come across and we will help you with its possible solution in this post. So, without any further ado, let us get straight into the article itself.

There is no introduction required for the content Disney can provide. Disney+ is probably the best way to showcase the content, Disney has up its sleeves. The purpose is pretty straightforward, Disney+ is a one-stop-shop to watch classic Disney animated movies, Pixar, Star Wars, Marvel, 20th Century Fox content, etc at one place.

Users not only get to see classic Disney content, but also its biggest original show “The Mandalorian” which is an action TV-series based on Stars Wars. Moreover, eventually, Disney+ will add new and original content from all its banners like Marvel, Pixar, 20th Century Fox, etc and will take head-on with video streaming giants like Netflix, Apple Plus, and Amazon Prime videos.

Disney+ issues and its workaround

Let us take a look at the most common issues and its possible solutions faced by users on Disney+:

If you are unable to log in to your already created Disney+ account then below you can follow the currently feasible solution for getting around it.

You can either send in a tweet your issue to Disney Plus Help on Twitter or you can head into their Help Centre and search for your error code and its solution. Moreover, you can also contact them via email at DisneyPlusHelp@Disney.com or contact their (US-only) customer service number: 888-905-7888.

Unable to connect to Disney+

As already mentioned, Disney+ has received an overwhelming response from the users and thousands of people might be trying to connect Disney+ at once. This might be the root cause of this error. Besides, if you’re getting an “unable to connect” message followed by a toast message “There seems to be an issue connecting to the Disney+ service”, it is due to the issues with the server.

Advertisements
You can try logging out then, closing the app and again logging in. Moreover, you can also reconnect to your internet connection just in case. And for those who are trying to connect to Disney+ in a non-serviceable region then, you can use a VPN (Virtual Proxy Network) to connect.

Error code 39 means “The video you are trying to watch cannot be watched at this time. This could be a rights availability or other issue with Disney+.”

Make sure that you are NOT currently streaming Disney+ via PC, mobile or any other device while using the Xbox One app. If this did not work then, try changing your HDMI port on your TV or Xbox.

Error code 41 means “We’re sorry, but we cannot play the video you requested”. This is quite a common video playback error you might have come across on YouTube as well.

The reason behind it is pretty straightforward, i.e. increasing traffic. You can wait for some time and try playing the video again or pick up an odd time. If everything fails then, you can contact Disney+ help center or send in a tweet to their official Help account.

Error code 42 means “Please check to see that you are still connected to the Internet and try again (Error Code 42)”.

This can be due to poor internet or WiFi connection to your device. You can recheck and try to reconnect your internet connection. This error code is one of the few errors for which there is no stable fix as of now.

There is not much you can do from your end if you get this error. Moreover, it is similar to code 41 which is due to the increased traffic or potential server overload. What you can do is re-install the app or reboot your router.

Users have reported this issue quite a number of times and this seems to be related to the Disney+ app running on mobile or using mobile hotspot.

You can try to use the app on your mobile using a WiFi internet connection and see if the problem perishes.

Error code 86 means “We’re sorry; this account has been blocked”. This is a pretty scary error if you came across one.

If you are facing this issue then, you might need to contact Disney+ customer service right away because your account is blocked or hacked and you will need to re-activate it.

If you are not able to find the Disney+ app on your corresponding app store i.e. Android Play Store or Apple’s Appstore then, you might need to check in with the spelling for Disney Plus as different app stores have listed this app under different names like Disney Plus, Disney+, and even disneyplus.

So, there you have it from my side in this post. I hope you guys were able to find the solutions to the common problems you might have come across while operating Disney+ video streaming app. Drop a comment below if your issue is not listed in the above list of problems and its solution. Until the next post…Cheers! 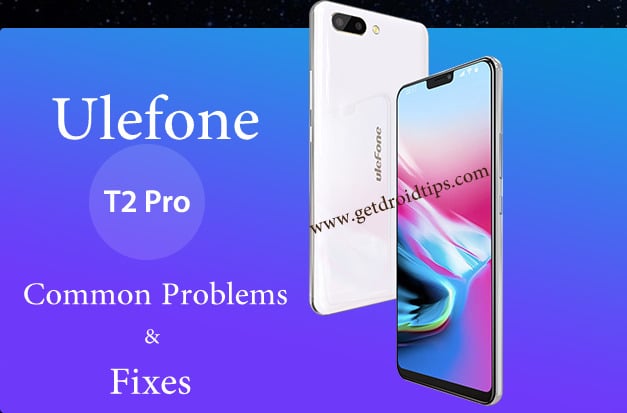 Advertisements Style and appearance are becoming extremely common in the present scenario. Everyone wants to be stylish and…
Read More 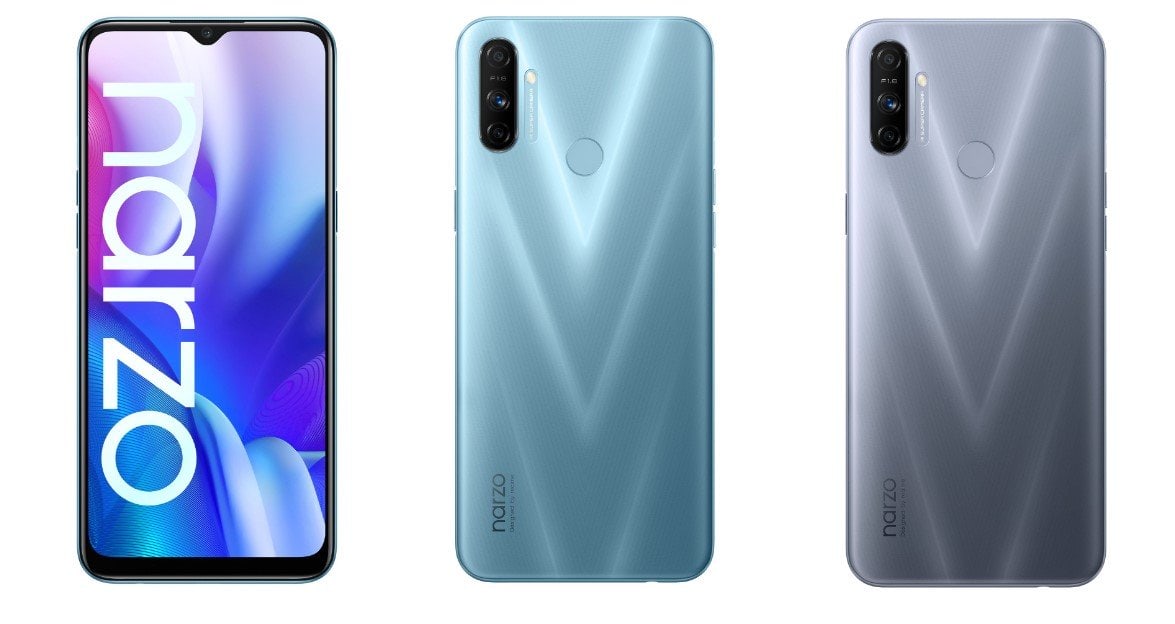 Advertisements Last updated on September 25th, 2020 at 12:40 amWith the rising demand of smartphones across the globe,…
Read More 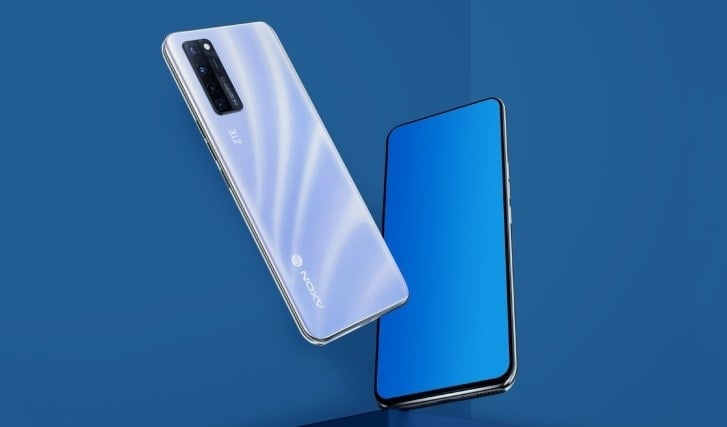 Advertisements The craze of smartphones has risen beyond every limit presently. People all over the world are going…
Read More