If the Disney Plus app is not installing on your Xbox series consoles then this guide’s handy workarounds is here to help you out. This OTT service provider from Disney beholds all the popular TV shows and movies from Pixar, Marvel, National Geographic, and the likes. Along the same lines, Xbox has maintained a pretty decent line of consoles. Its latest offering in the form of Series X and Series S have already gathered quite of lot positive receptions.

However, the relation between one of the most popular over-the-top service providers and the gaming console seems to be going through a rough patch. There have been complaints from concerned users they aren’t able to install the Disney Plus app on their Xbox series. Users have already echoed in their sentiments across various online forums such as the Microsoft Forums and Reddit. If you are also facing this issue, then follow along for the detailed instructions to rectify this issue once and for all. 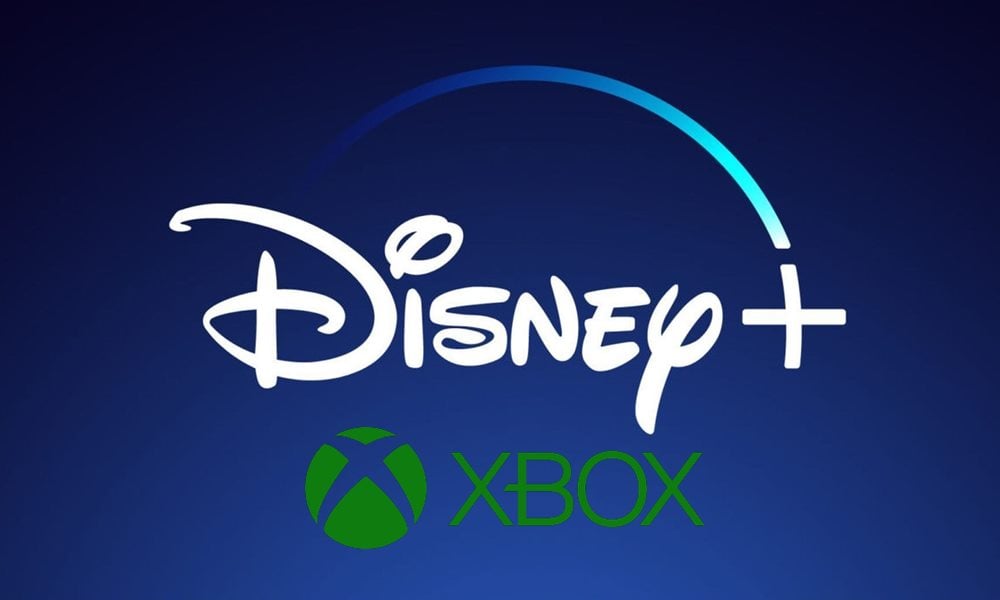 Workaround for Disney Plus Not Installing on Xbox Series

Given here are some handy workarounds that will put an end to this issue. Do keep in mind that there isn’t any universal fix as such. You will have to try each of the below-mentioned fixes until you achieve success. So with that in mind, let’s start off with the guide.

While it is along the obvious lines, yet more often than not this seems to be the culprit behind this issue. So before moving on to any of the advanced fixes, check that the internet is up and running. Likewise, also make sure that you are getting uninterrupted internet, without any ‘blip in the radar’. Talking about which, you could check the network status right from your console itself.

For that, go to Settings > Network > Test network connection. Since you are at this screen, also test the multiplayer connection by the option of the same name. Apart from that, you may try disconnecting the console from the internet and then try reconnecting it. Switching off the router and turning it back on is also known to work out in some cases. Try out these tweaks and see if it fixes the Disney Plus not installing on the Xbox Series issue.

Doing a power cycle has known to fix many such issues and could well spell out success in this case. Now there are many different ways of carrying out this task, and we have shared the two most common ones. The first method is via the Power Center. So press the Xbox button on your controller and this will open the Power Center. Select the Restart console option and then choose Restart.

If both the above methods failed to provide the desired results, then you should consider reinstalling the app from scratch. Here are the required instructions for the same: 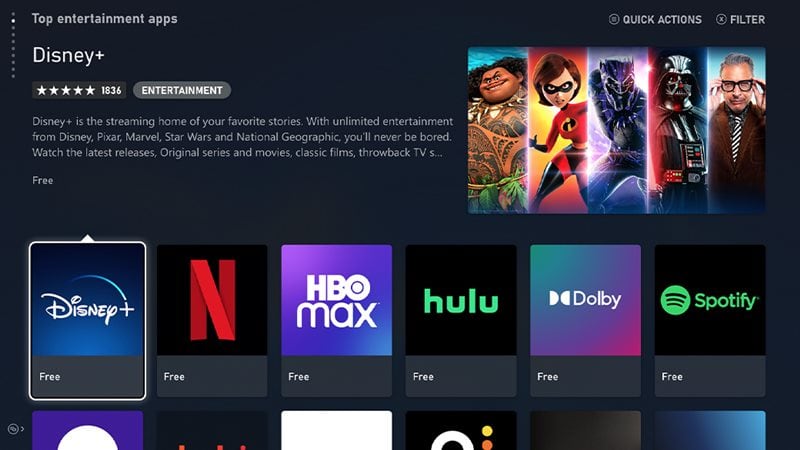 Fix 4: Install from the App Library

If you are getting the ‘Already owned’ message on downloading the app from the Microsoft Store, then you will have to install it using a different approach, as explained below.

With this, we conclude the guide on how to fix the Disney Plus not installing on the Xbox Series issue. We have shared four different fixes for the same, any one of which should work out in your favor. However, if you still have any queries, do let us know in the comments section below. Rounding off, here are some iPhone Tips and Tricks, PC tips and tricks, and Android Tips and Tricks that you should check out as well.