Escape from Tarkov is a popular action-adventure title that has attracted quite attention in recent times. Gamers on PC rely on services like Steam or the Epic Store to purchase the latest titles, but that is not the case with Escape from Tarkov. You can’t just find the game in such stores as it is not even digitally released officially. But that does not mean that a gamer can’t play the game now.

Escape from Tarkov price: How much does it cost?

The game is available in its beta form, and people who are keen to try this title can get this game for themselves from the game’s official website. If you visit the Escape from Tarkov website, you will see a page that reads that the game is available in its beta form. But you can’t just download the beta version from here and play it. There is a process to it, and here in this article, we will take a look at it. If you are looking to play Escape from Tarkov, then this article will help you out as we have compiled the step-by-step guide for it. So without any further ado, let’s get into it. 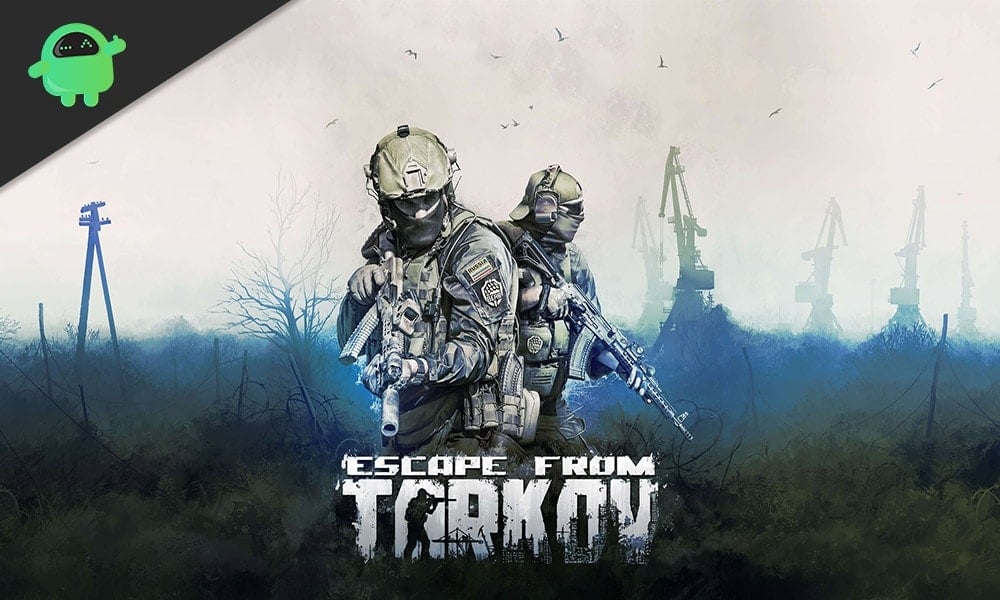 As mentioned above, one cannot just purchase the game from services like Steam or the Epic Store as gamers usually do. To play Escape From Tarkov On PC, you need to install the game developer’s Battlestate Games Launcher. Once you have the launcher installed on your PC, you can then download the game. But there is another catch to it. To install the Battlestate Games launcher, you need to purchase the Escape From Tarkov from the official website. Once you have made the purchase and installed the launcher, you can then download the game’s beta version onto your PC using the Battlestate Games launcher.

The entire process is a bit complicated, but you have put it into steps and simplified it for you. To put it simply, follow the steps mentioned below accordingly, and you will be able to play Escape From Tarkov On PC.

Once the official(non-beta) version of the game goes live, you will be able to play that too. Since you have already pre-ordered the game, you don’t need to pay for the stable version again. And until the developers release the stable version of the game, you can enjoy the beta version. The game won’t change much after the stable release, though, as the beta version is reported to be quite stable by many players worldwide.

This is how you can download Escape From Tarkov On PC. If you have any questions or queries about this article, then comment down below, and we will get back to you. Also, be sure to check out our other articles on iPhone tips and tricks, Android tips and tricks, PC tips and tricks, and much more for more useful information.