After getting a new patch update, it seems plenty of Escape from Tarkov PC players are having issues with the startup crashing. If you’re also one of the victims and encountering Escape from Tarkov Crashing, Won’t Launch, or Lags with FPS drops then make sure to check out this troubleshooting guide to quickly fix this issue. Escape from Tarkov is one of the multiplayer first-person shooter video games that has been developed by Battlestate Games. Not to forget that the game is still running on the closed beta phase therefore you may get multiple crashes, stuck at the loading screen, some other bugs, etc which is obvious.

It’s known to all that especially the online multiplayer FPS games are prone to errors or crashes whatsoever due to multiple reasons. Though sometimes the game servers can be a major reason, PC gamers start getting crashing issues due to the issues at their end which can be fixed by following the steps below. Before heading over to the guide, make sure to know which possible reasons can cause such issues to the players. Mostly it includes PC compatibility, graphics issue, outdated game or Windows version, antivirus blockage, and more.

Why Escape from Tarkov Crashes on Startup? 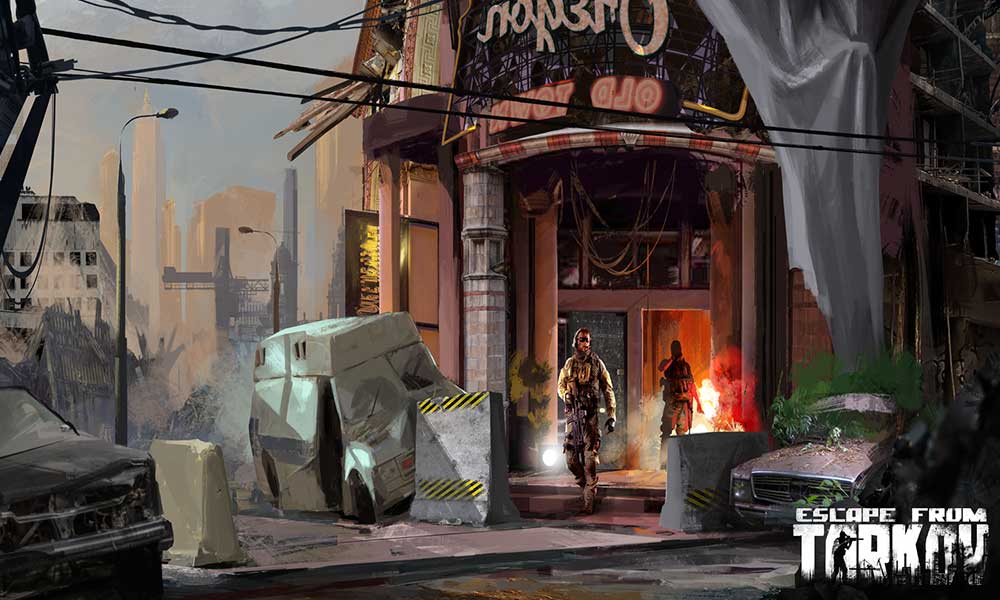 Now, without wasting any more time, let’s jump into the steps below. Keep in mind that both the Nvidia and AMD graphics drivers are well optimized for the Escape from Tarkov game. So, if in case, you haven’t updated your graphics driver yet, do this first.

You can also use the MSI Afterburner tool or Zotac firestorm application in order to lower the clocking speed. Once done, you can run the Escape from Tarkov game to check whether it’s crashing at startup or not.