There are a lot of Pokemon available in the Pokemon Scarlet & Violet Game. All the pokemon are of different types and come with their own great abilities. Each pokemon available in the game have its own powers and evolves after a certain level to become stronger. Like the other pokemon, the Crabrawler is a Fighting-type pokemon which comes with some great abilities and stats.

The players are preferring this pokemon very much for their ranked battles and that’s why they are adding Crabrawler to their team. There are a lot of players who are confused that how they will evolve Crabrawler into Crabominable. It is because the players have already reached a certain level and they are not seeing any changes in the pokemon.

Now they are looking for some guides through which they can understand how they will evolve it. Today we are here with the guide where we will tell you the way through which you can easily evolve Crabrawler into Crabominable. Keep on reading this guide till the end to know more about it. 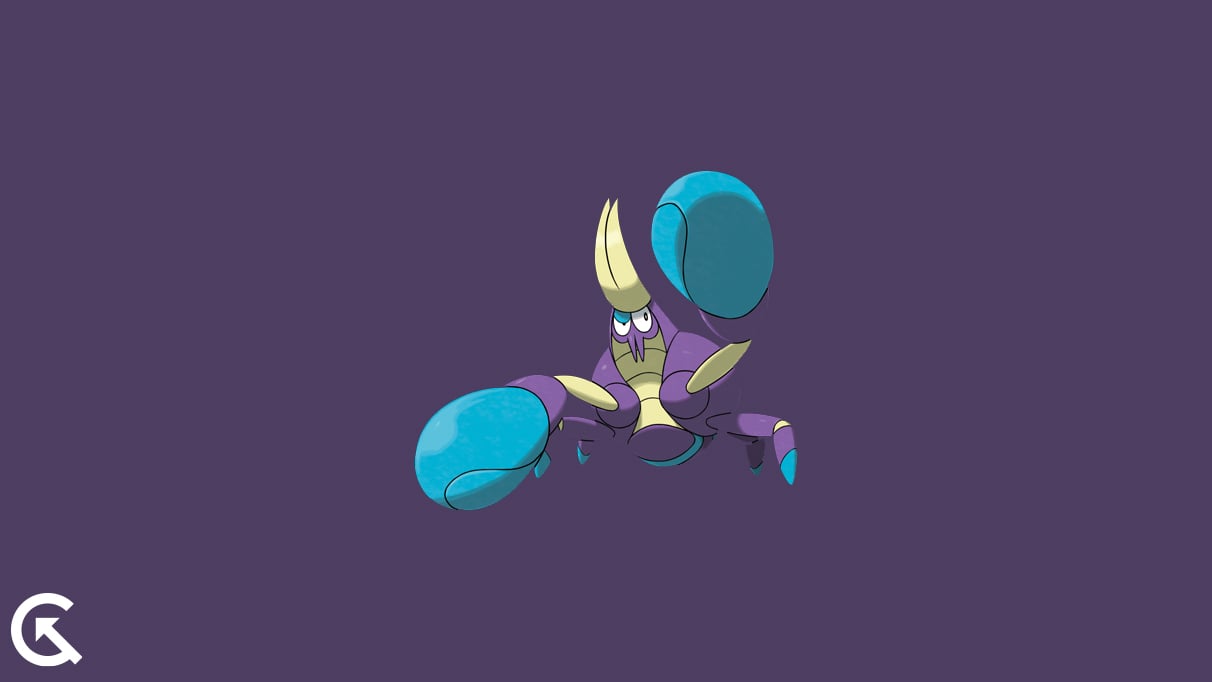 Before getting started with the way for evolving Crabrawler into Crabominable. We are here with the stats of both pokemon that you should know. Below we have listed the stats and special powers, so make sure to check them. 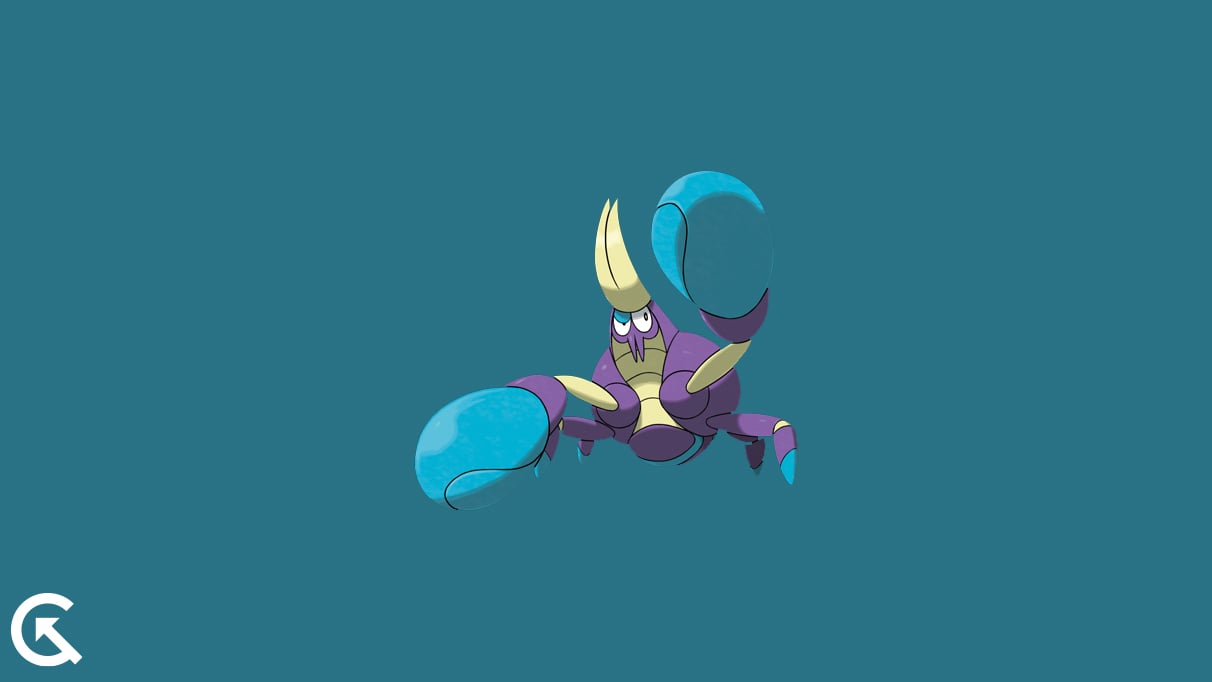 Here are the stats of Crabrawler that you should know before evolving it into Crabominable. 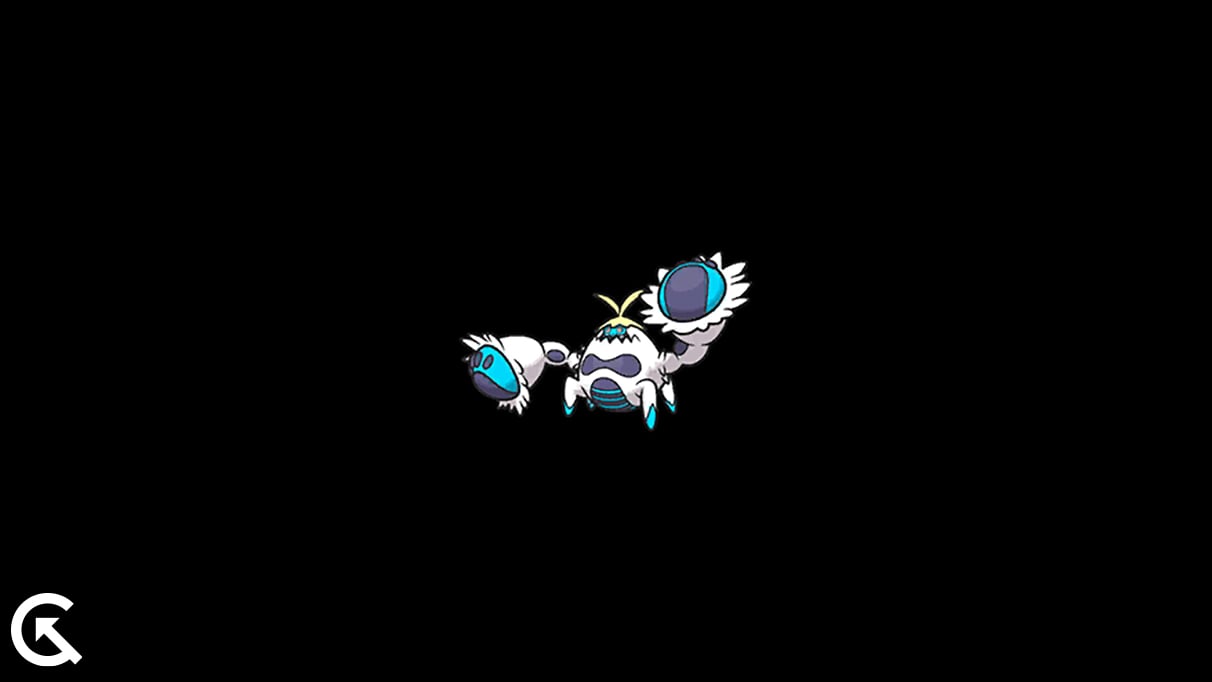 Here are the stats of Crabominable that you will get after evolving it from Crabrawler.

How To Evolve Crabrawler Into Crabominable In Pokemon Scarlet & Violet

The item that you will need to evolve Crabrawler is Ice Stone. The Ice Stone is the evolutionary item that is used to evolve Crabrawler, Eevee, and Cetoddle. The players can easily find the Ice Stone by completing Gym Challenge Rerun Reward. It is not a very difficult task to complete. You can easily complete it by following the steps that are given on the screen during the mission.

Once you have got the Ice Stone, then you will need to use it on the Crabrawler. There is no specific time for using it. Thus, you can use it anytime whenever you want to evolve the pokemon.

Crabrawler is a Fighting-type pokemon and the players are keen to have it in the team. It is not because of its stats but the pokemon that comes after evolving. The Crabrawler evolves into Crabominable which is one of the finest pokemon for ranked battle as well as Tera Raid. In this guide, we have discussed the stats of both the pokemon and along with the methods through which you can evolve it.

We hope that this guide was useful to you. That’s it for today, see you in the next one.