Have you ever encountered Amnesia: Rebirth Blurry Graphics problem on your PS4 console? If yes, then this troubleshooting guide is for you. Plenty of players have reported the same issue that they’re unable to see the gameplay visuals properly due to the blurriness. Even the PC players are reporting the same apart from the PS4 users. Luckily, there is a simple fix available that we’ve mentioned below.

Talking about the Amnesia: Rebirth is a newly released Amnesia series game that a horror adventure journey, developed and published by Frictional Games. As the game is new in the market, it seems that multiple bugs or errors are present in it which is quite obvious. According to the affected Amnesia: Rebirth players, whenever they changed some graphics settings in the game, it becomes too blurry to even play the game properly.

How to Fix Amnesia: Rebirth Blurry Graphics on PS4

This issue mostly appearing on the PS4 and PC devices after changing the ‘Depth of Field’ option from the in-game graphics settings. In that scenario, the in-game distant objects will become blurred which isn’t expected. So, what to do next? 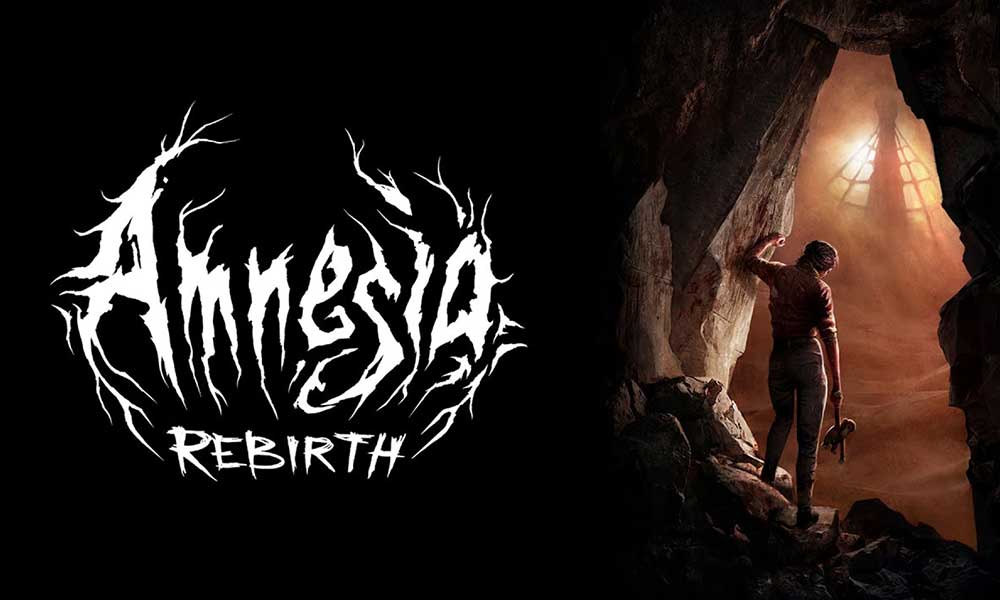 Well, in order to quickly fix the blurry graphics in the Amnesia: Rebirth game on the PC or PS4, make sure to simply restart your game once. If nothing changed, you can also restart your PC or console in order to apply the changed graphics settings from the in-game menu.

Additionally, keep in mind to set the ‘Depth of Field’ option in “High” settings to improve the quality of the depth of field effect, blurring distant objects when the in-game camera visual is focusing your character closely. However, it can greatly affect your graphics card performance. But this is what players want to get in this game so it won’t be a major issue for many.

It’s also worth mentioning that some other graphics settings in the game menu can cause the same blurry graphics (GFX) bug or glitch to most of the PC and PS4 users. So, until developers come up with any patch fix for this bug, whenever you encounter such a glitch, simply restart your game or machine.

That’s it, guys. We assume that you’ve found this guide useful. Feel free to ask in the comment below for further queries.