Among Us continues to become more and more popular with the surge of active players across the globe. Though InnerSloth has managed to keep the game running in multiple servers according to the major regions, some of the players may find it very difficult to join the game online or stay in the game for a long time due to the server related issues. Recently, plenty of unfortunate Among Us players are getting the Reliable Packet 1 (size+15) was not ack’d after server disconnecting issue very occasionally.

So, if you’re also one of the victims and can’t understand what to do properly to resolve this issue or be able to join in the game online with your friends, check out this easy troubleshooting guide to resolve this problem. Though the problem seems quite complex for the players to understand or fix completely, that’s not the case at all.

Surely, due to the huge surge in the Among Us popularity over the world, both the developers and players are experiencing some issues with the server connectivity & nothing else. Meanwhile, it’s also worth mentioning that it’s quite time-consuming for the Indie game developers to investigate and fix the issue quickly compared to AAA titles. However, there is a temporary workaround already with us that you need to know as well. 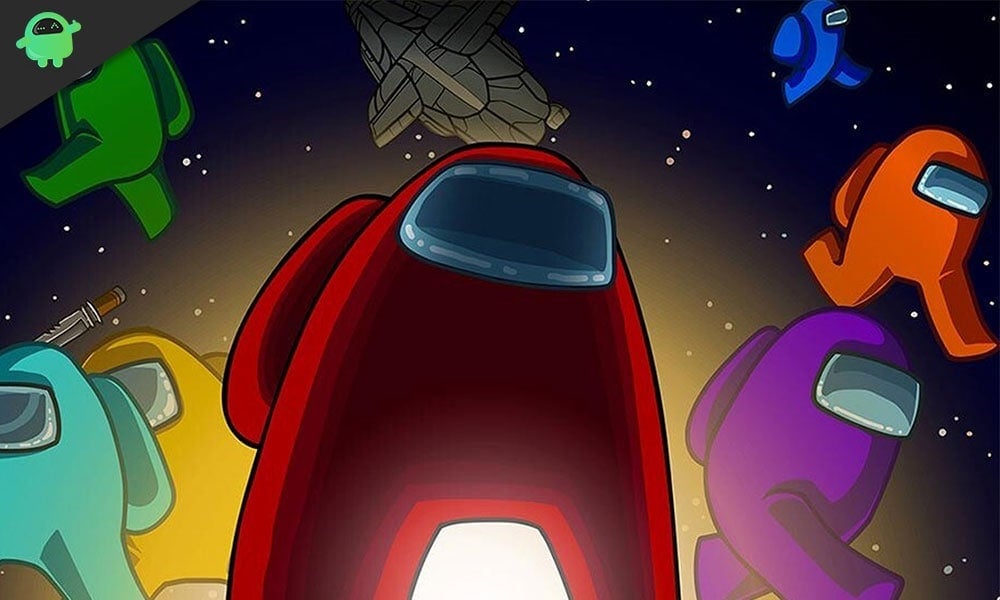 This error message particularly happens only when Among Us players are trying to join the game online or logging into the game. It mainly prevents players from joining a lobby or creating a party with one or multiple friends online. Additionally, the error message is something that not everyone will understand what’s going on actually.

However, due to the packet size mention in the error message, some of the players may start checking their internet connection, whether it’s working properly or not. However, we’ll suggest you check the internet connection multiple times in both wired and wireless modes. If everything works fine from your end, there must be some issues with the Among Us game servers. Additionally, we’ve already experienced the Among Us game servers disconnecting issues in recent days.

So, what to do actually? Let’s follow the steps below: