After the launch of the much-awaited Call of Duty: Black Ops Cold War, plenty of bugs and errors are appearing to the players which seems pretty frustrating for all. Although Treyarch has recently released a new patch fix, some of the unfortunate players may not get benefited from it. However, we’ll recommend you keep up-to-date with your game to reduce most of the bugs. Now, some of the Black Ops Cold War players are experiencing ‘Voice Chat Suspended’ Error Message.

If you’re also having the same issue then make sure to check this troubleshooting guide to quickly fix it. This particular error is affecting plenty of players across PC, PS4/PS5, Xbox One/Series X|S. It seems that whenever the voice chat option in the game has been manually disabled, the voice chat suspended error occurs. Meanwhile, it can also happen for no reason whatsoever. 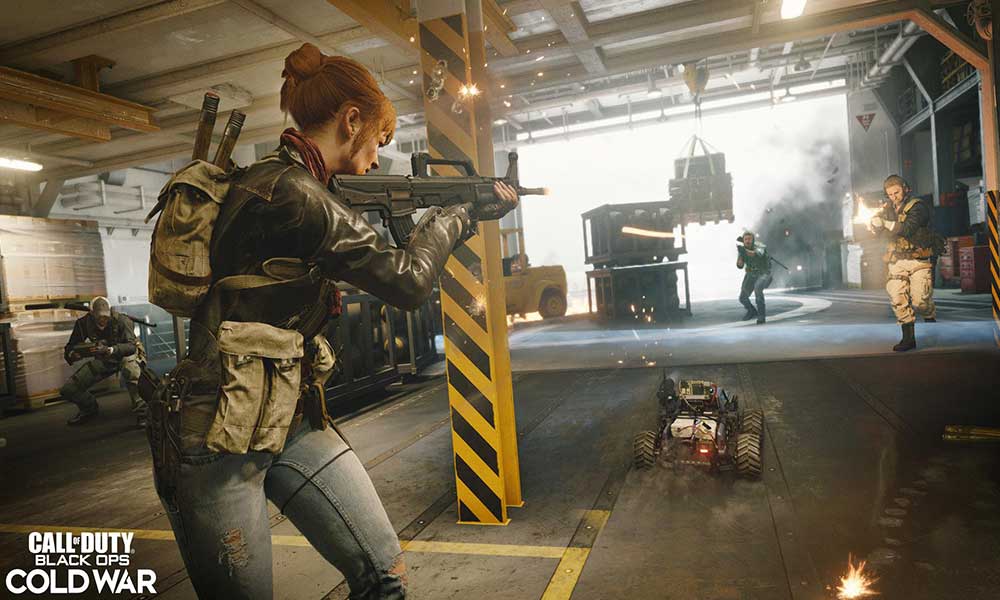 This method will work on almost every gaming platform in terms of the voice chat suspended issue for the Black Ops Cold War game. Otherwise, both the teammates and enemies in the multiplayer mode won’t be able to hear voices.

So, if in case, you’ve muted the voice chat option in the game during multiplayer and zombies mode, the game system will warn you about it. It’s nice to see that developers have included this feature so that both the teammates and enemies can hear voices.

That’s it for now. You can comment below for further queries. Till then stay tuned for more info.