Brawl Stars is one of the fast-paced 3v3 multiplayer and battle royale freemium video games for the mobile platform. It offers both co-operative and solo across multiple game modes in under three minutes. Players need to unlock and upgrade plenty of Brawlers with powerful abilities, star powers, gadgets, etc. Though the game is rated really well on both the Android and iOS platforms, it seems that plenty of players are getting Brawl Stars Login Failed error notice.

Brawl Stars Connection Error: Is There a Fix?

So, if you’re also one of the victims, check out this easy to fix troubleshooting guide. According to several affected players on the Brawlstars subreddit, they’re unable to run this game on their mobile devices irrespective of Android or iOS whichever they use. This particular error message says “Login failed please try again”. It’s also worth mentioning that the mentioned error is a new one and troubling players for almost a year or so. 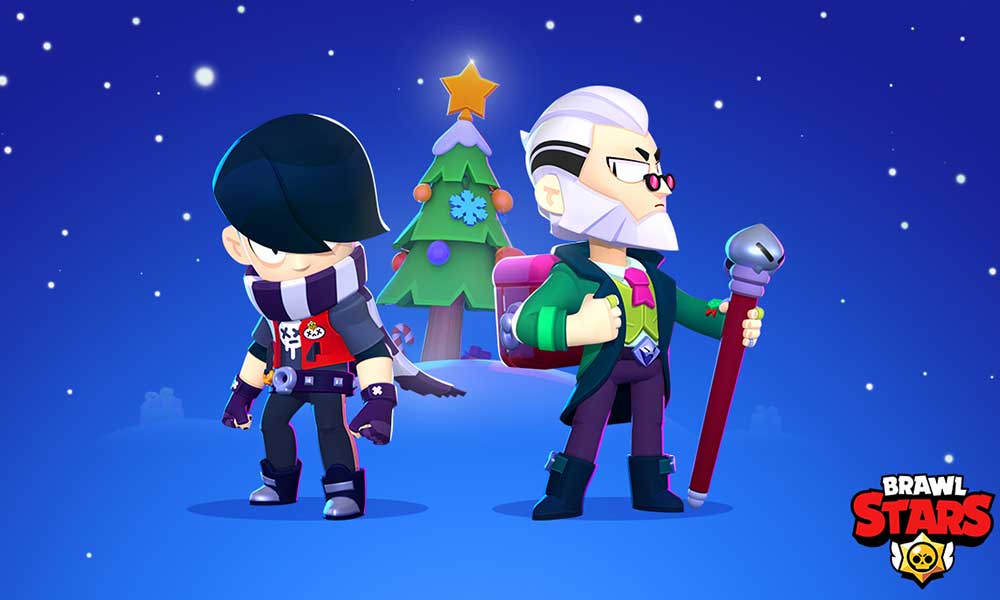 Needless to say that this error happens whenever the game tries to connect to the server and gets failed, unfortunately. To be very precise, there is nothing to do with your internet connection or mobile device. The actual problem is happening from the server-end which should be fixed by the Supercell team soon.

However, some of the reports are also coming out that simply uninstalling and reinstalling the game on your device can fix the login failed error or can’t connect to the server issue completely. Although this isn’t a permanent fix or doesn’t work for all, you should try this method at least once. Here we’ve mentioned all the possible workarounds that should work for you.

Check whether the game server is working well or not. It can possible that the Brawl Stars game servers are down or going through some maintenance process in the background. In that scenario, you can’t do anything else instead of waiting to get servers back online. You can visit the third-party DownDetector website to check it.

If the server is actually down or has an outage issue, just wait for a couple of hours and try running the game again. However, if there is no issue with the game server, try following another method.

2. Use a VPN Service

Finally, if none of the methods worked for you, try uninstalling and reinstalling the game. It’ll definitely help you out to remove all the unwanted glitches or corrupted/missing game files (if any).