So, the free-to-play role-playing video game Genshin Impact from miHoYo seems very much optimized and stable enough to hold popularity among RPG lovers in the PC community. Although the game is free and easily available for other platforms like Android, iOS, PS4, soon available for Nintendo Switch, most of the PC players are enjoying this game a lot. Now, it’s highly reported that plenty of PC users are encountering the Genshin Impact Error Code 9908 while trying to launch the game.

Fortunately, the particular error can be fixed very easily by following the possible steps below. Though the error message doesn’t indicate what’s the exact reason occurring this issue, we can expect that mostly this error appears due to the incompatible PC hardware.

So, if your PC configuration isn’t meeting the system requirements of the game then you may face multiple issues like black screen issue, white screen issue, startup crashing, game stuck at the loading screen, won’t launch, and more. Additionally, corrupted or missing game files can also cause multiple issues. Therefore, if you’re confused then you can check out the system requirements of the game below. 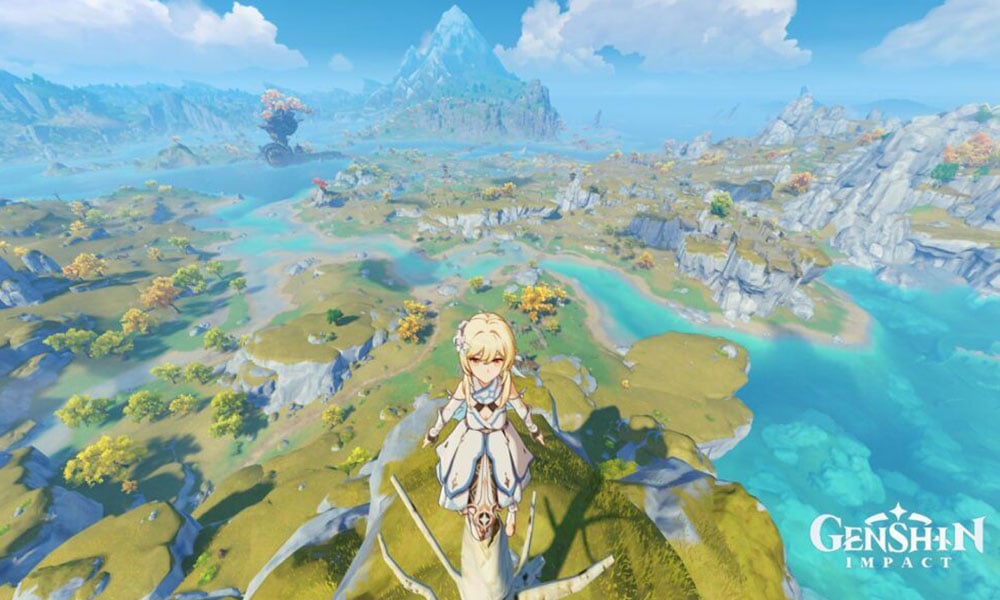 So, there are only two possible steps mentioned below that you can try to fix this issue. It’s also worth mentioning that no official patch fix available yet can resolve the problem permanently.

It’s highly recommended to our readers to continuously trying relaunching the game as well as restarting the PC. Sometimes a Windows system glitch or a game file-related glitch can also cause issues. Therefore, repeatedly restarting the game or PC can clear that glitch, and then you’ll be easily able to launch the Genshin Impact game.

That’s it, guys. We hope you’ve found this guide useful. Feel free to ask in the comment below for further queries.