Genshin Impact recently got its latest 2.4 global update and some changes to its character’s powers and tire list. The game now has 46 total playable characters and with this, selecting characters is now not easy. With a huge pool of points, features, fighting tactics, it is getting quite difficult to choose the best player for your gameplay. So here is the Genshin Impact 2.4 Tier List for January 2022, which will help you to keep a reference of each player’s strong points so you can make a good choice.

When it comes to tier lists, these only give you a picture of what the characters are capable of and what are their relative strength and weakness are. We will also add extra details for the 2022 Best Characters and Team Builds. So you may reference these to build your own personal team. As real results will come only if you play with utmost precision and good technique. 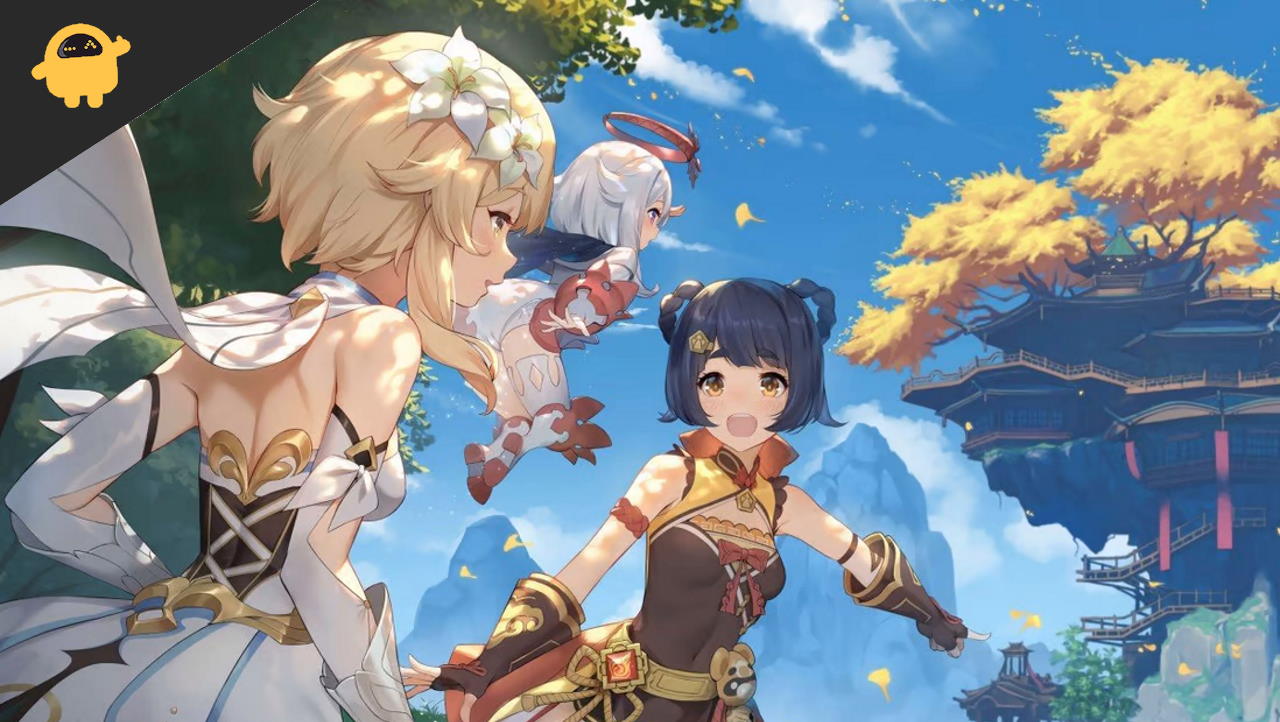 For this tire list, the characters are mostly divided into three types category Main DPS, Sub DPS, and Support. Because all of the characters fall into one category or more categories.

S: Characters with high performance in their respective roles, but don’t push the limits in terms of Talents and Constellations.

A: Characters with a solid performance in their respective roles.

B: Functional characters that will be quickly replaced due to their talents, stats, etc.

This tabular tier list consists of characters who are the main carry DP and deals with the most damage as compared to other team members. These specialize in giving the highest field time, except for some situations.

Raiden Shogun: Raiden can deal with massive damage through her power bursts. For almost 7 seconds after the initial burst strike, she can deal with rights damage possible as compared to any other game character.

Ganyu: Ganyu’s skill multiplier feature allows her to deal with massive damage. In addition to this, she is also capable of making charged attacks that can be further amplified with her skills.

This tabular tier list consists of characters that deal with passive damage or have expertise in single hit massive damage. These characters can be counted as the main damage dealer of the party.

Xiangling: Most of this character damage comes from the elemental burst with a long duration.

Xingqiu: Xingqiu can do vapor damage and also do rain swords.

This tabular tier list consists of characters that come with supporting utility which can range from healing, shielding, or buffing.

Kazuha: Khazua has the best damage increasing utility in the game. Her elemental burst gives a good amount of elemental damage and affects all the active characters on the field.

Bennett: Bennett is one of the strongest support characters in the game as of now. Her support kit can provide ATK% buff, and AOE heals. Her character can even full fill the role of pyro battery.

If you wish to play with any character in the game, it’s important for you to know the best team guide for the same. Here is the best teams list you can refer to build your strategy and gameplay. Always remember to use them as a reference and make your own team to match your playstyle.

For the best team build, we will look at only the best characters from the game. This will help you to make your game strategy better and easy to adapt.

The game developers have confirmed the following characters to be included in future updates. Once they arrive, we will be doing a thorough analysis of the characters as well. The new characters list are:

Genshin Impact is a game that requires a lot of strategy and the right moves to play. The above tier list and character best teams build will help you to choose the character properly based on their skillsets. Feel free to build your characters as long as it fits your playstyle to where you enjoy playing the game.