Genshin Impact is one of the newly launched free-to-play action role-playing game that has been developed and published by miHoYo. The vast magical open-world adventure, character switching, and other features made this game so much popular within a few months. It’s available for PS4, Android, iOS, Nintendo Switch, Microsoft Windows platforms. However, recently some of the unfortunate Genshin Impact players are reporting that it keeps crashing on the iPhone or iPad. If you’re also experiencing the same then you can check out this troubleshooting guide to quickly resolve it.

Meanwhile, some of the iOS or iPadOS users are also expecting that there might be a firmware issue on their devices after updating to the iOS 14.2 or iPadOS 14.2 most probably. However, affected users can try to fix these issues by themselves which is a better sign without waiting long for game patch updates or firmware updates. So, let’s jump into the possible workarounds below that should fix it completely. 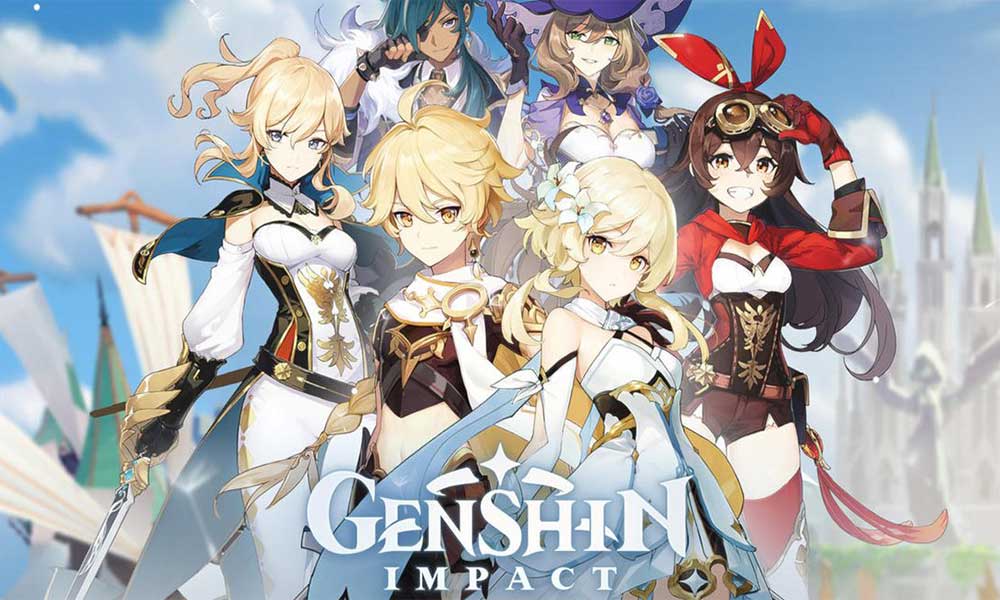 Fix: Genshin Impact That Keeps Crashing on iPhone or iPad

There are a couple of ways to easily fix the random crashing issue of Genshin’s Impact on your iPhone or iPad. In most cases, a force restart of the device can resolve the temporary glitch or cache issue of the system. Otherwise, reinstalling the game, or even performing a factory reset on the device can also fix the problem. So, let’s take a quick look below.

1. Force Restart your iPhone or iPad

Finally, you can try launching the Genshin Impact game on your iPhone or iPad and it shouldn’t crash further. However, if the game keeps crashing again, follow the next method.

Well, though it’s not highly recommended for all, we’ll ask you to go for a factory reset on your device which will ensure the clearing system bugs, glitch, any stability issues, or even cache issues completely. However, make sure to take a full data backup first as the factory reset will wipe out all the personal data (internal storage data) completely. That means you’ll also need to sign in to your Apple ID after a factory reset.

That’s it, guys. We assume this guide was helpful to you fix Genshin Impact keeps crashing issue on your iPhone or iPad. For additional queries, let us know in the comment section below.