The newly launched Genshin Impact from miHoYo is a free-to-play game that comes under the action role-playing genre. It basically offers a fantasy-based open-world environment & action-based battle system. But it seems that multiple players are getting affected by the Genshin Impact White Screen issue at Launch on PC. Are you also one of them? If yes, then you’re in the right place.

Here we’ve shared a couple of workarounds that should work for you in most cases. Now, according to several unfortunate players, the white screen issue appears randomly whenever they’re trying to launch the game and it doesn’t progress at all from that position. However, luckily there is a fix available for the PC users that you can find below. 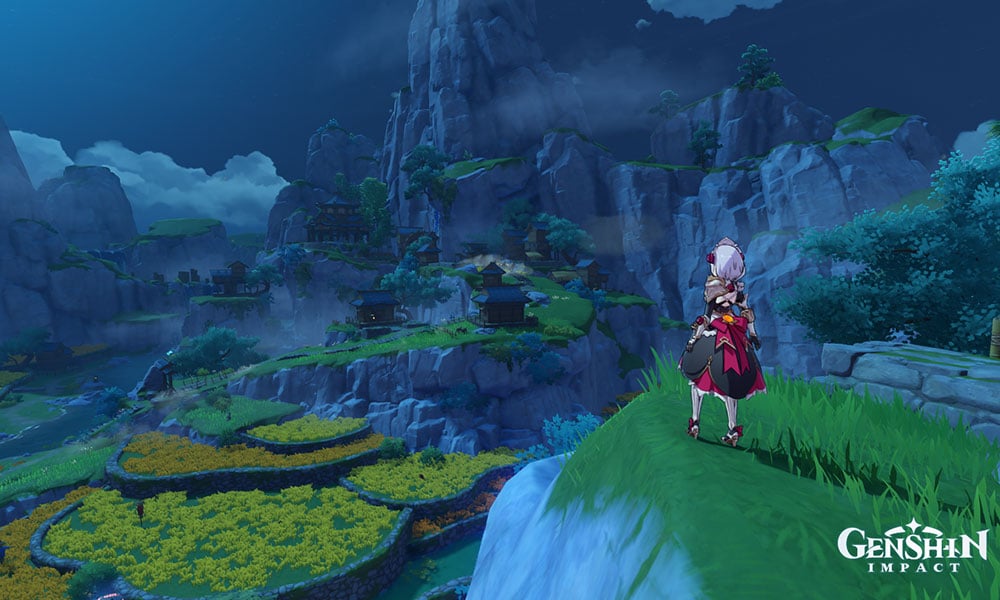 How to Fix Genshin Impact White Screen at Launch on PC

It’s also worth mentioning that the particular white screen issue on the PC mostly appear due to the DirectX-related problem.

We assume that you won’t find the white screen problem anymore on your PC while launching the Genshin Impact. For further queries, you can comment below.