Phasmophobia is one of the newly released multiplayer online video games (up to 4 players) that’s based on psychological horror. Though the game is currently in early access build, Kinetic Games has done a great job with the gameplay and graphics. It has already received extremely positive reviews on Steam. However, not all the interested players can easily run the game as the Phasmophobia Stuck on 90% Loading Screen.

Now, if in case, you’re also one of them, you’re not alone. Luckily, you can easily fix the particular issue by following the guide below but some of the in-game progress may be lost. Now, if your Phasmophobia game gets stuck at 90 percent, that means there is some issue with the saved game files. Either the game files are corrupted or missing.

Phasmophobia Multiplayer Not Working, How to Fix?

Well, some of you should have already understood what to do next whenever the saved game files become missing or corrupted for some reason. If not, then don’t worry. Follow the steps below: 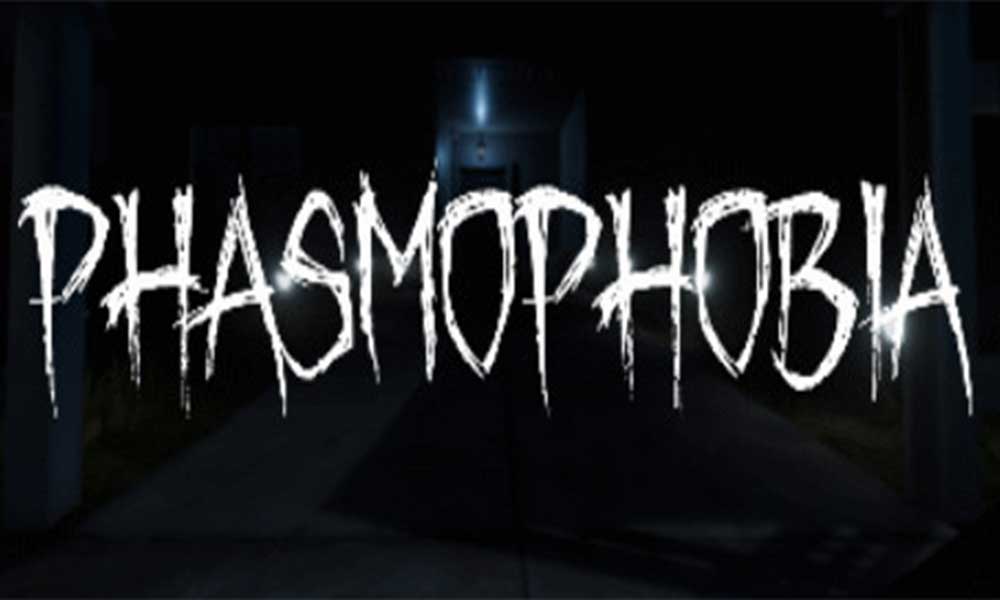 Though there is no accurate reason found yet behind this corrupted game file issue, if you encounter such thing multiple times on the same game, then we’ll recommend you to contact Kinetic Games support team and report about it. Additionally, you can also follow the Phasmophobia Twitter handle for further updates & info.

Please continue to report any bugs to our Discord. https://t.co/WHd2yuOn4p

As getting stuck on the game loading screen at 90% is really frustrating for all of the players and mostly for online multiplayer games, you should also check out your internet connection.