When it comes to a tactical FPS realistic multiplayer shooter video game that has been ‘set in the current modern-day environment’, Squad is a sure-shot title. It has been developed and published by Offworld Industries for the PC version in 2020. It seems that some players are facing the Squad Game Unreal Process Crashed Error whenever they try getting into the game. If you’re also facing the same issue then check out this guide.

According to multiple reports online, whenever players are trying to load into the Squad game an error notice appears that says “an unreal process has crashed: UE4-Squad”. While some of the affected players have reported on the Steam Community that the game directly crashes while startup and throws out this specific error message whatsoever. Unreal Engine is a popular game engine that has been used to build and design PC games. 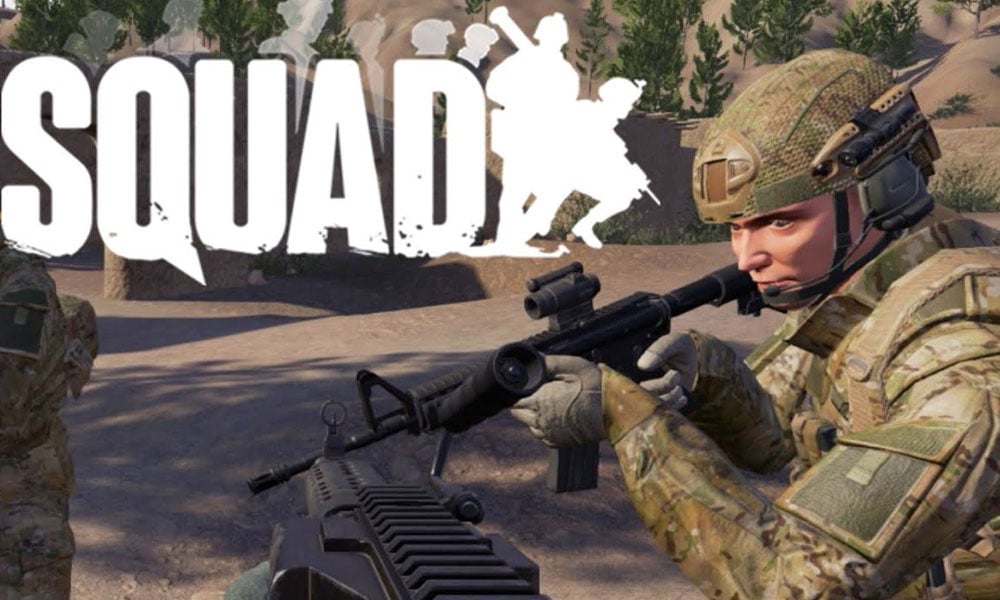 Unreal Engine is one of the current generation’s best game engines that most AAA and RPG game developers use these days. But it has also a fair amount of issues or errors that may appear to the players while launching the game or during the gameplay. Luckily, we’ve found some of the solutions that have been discussed by players on the JoinSquad subreddit thread.

Here we’ve shared a couple of possible workarounds that should work for you in most scenarios. If you’re unable to fix the issue after restarting your Squad game or even restarting the computer then you can head over to the following methods.

Try deleting the local app data folder of the Squad game to check whether the problem is still appearing to you or not. To do this:

Sometimes a corrupted or missing game file on the computer can also cause several issues with the startup or running the game properly. To do that:

3. Launch the Game in Windowed Mode

Try launching the game in Windowed display mode to check for the issue if the above methods don’t work for you. A weird bug with UE4 may cause such issues whatsoever that neither allows the system to launch the game nor it shows any specific reason as well. To do so:

If some third-party services or processes are running in the background and consuming a lot of system resources then the chances are quite high that you may receive some issues with the game launching or performance, etc. It’s better to simply locate and close those unnecessary background processes by following the steps below: