Microsoft’s Xbox One is one of the popular gaming consoles after PlayStation consoles across the world. Whereas the next-gen Xbox Series S and Series X will surely gonna uplift console gaming to the next level. Meanwhile, some of the Xbox One users are getting the error code E305 whenever they trying to boot up the console. If you’re also one of them, check out the troubleshooting guide below to resolve the issue.

Now, according to the affected users, the particular error is occurring randomly in every startup which is very annoying for everyone. Whereas some of the affected users are saying that they’re encountering the error code very few times. Now, it seems that there may be a couple of reasons behind this particular issue which we’ve mentioned below:

How to Fix Xbox One Error Code E305 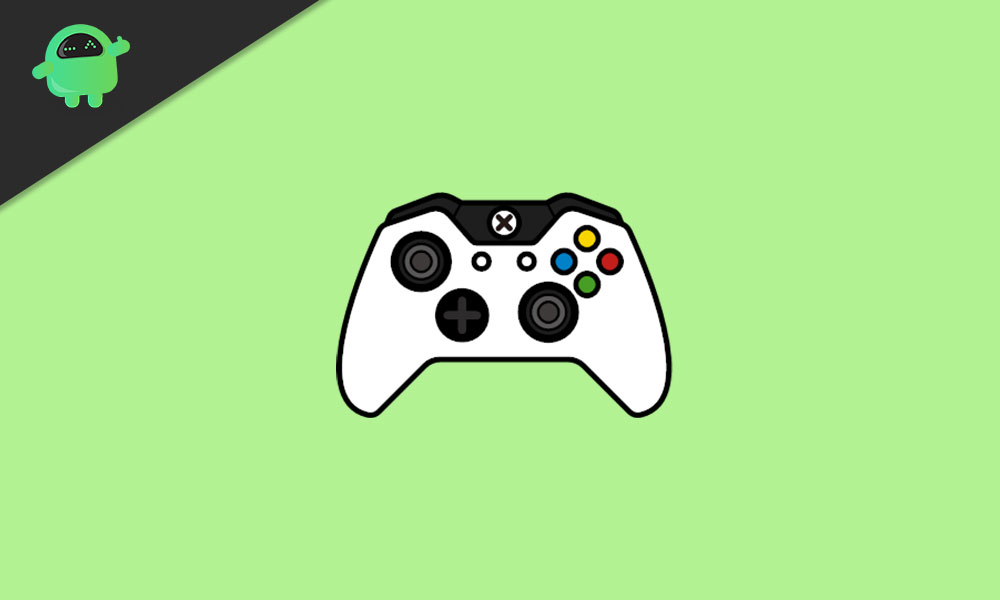 Furthermore, you can contact the Xbox Support Team for the service request if under warranty period. Till then stay tuned for more info. Feel free to ask in the comment below.