Without a graphics card, we can’t really imagine the visual treats on video games or other high-intensive tasks on our computer. Mostly the gaming PCs require pretty much powerful and advanced GPUs for graphical rendering without breaking any sweat at all. With the increased amount of demand for GPUs, gaming PCs have become stronger than ever. However, sometimes extreme performance players may also require unleashed power more than overclocking the GPU. In that scenario, BIOS flashing comes into the light. Here we’ve shared the steps on how to flash the BIOS on an AMD GPU.

Since PC gaming is the ultimate one, some of the users always want every penny out of their hardware for unbeatable performance in every game or even other graphics-intensive works like video editing, photo editing, rendering, streaming, and more. So, we always look for ‘overclocking’ our CPU/GPU from its default clock speed up to max speed for the ultimate gaming experience.

Disclaimer: Keep in mind that you’re solely responsible for what you’re doing or what you’ve done with your GPU card. This isn’t meant for all PC gamers out there and has both the advantages or downsides too. So, we’ll not encourage all of you to go with this method unless you’re a PC gaming freak or want an extra bit of overclocking via BIOS flashing.

What is GPU BIOS?

So, BIOS stands for “Basic Input/Output System”. It’s basically a program that runs on the computer’s microprocessor in order to launch the computer system after turning it on. It also manages data flow between the PC operating system and connected devices/peripherals like mouse, keyboard, video adapter, HDD/SSD, printer, etc. 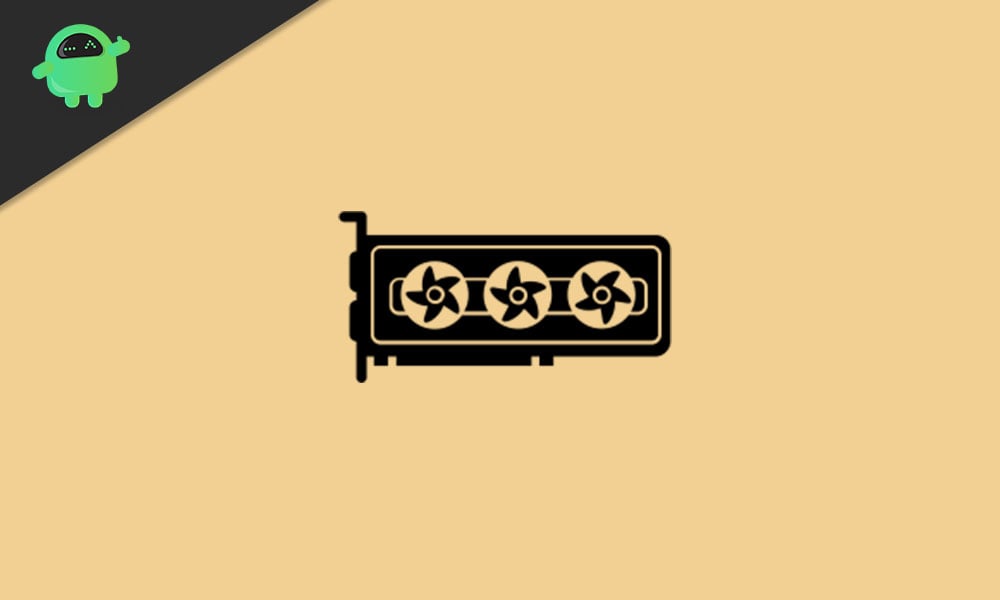 While the GPU means “Graphics Processing Unit” which is what displays on the computer screen. Now, the GPU BIOS is also known as “VBIOS” or “VGA BIOS”. For a simple term, GPU BIOS is the program or firmware of the graphics card which works seamlessly with your PC hardware, RAM, processor, etc for ultimate performance. It also contains GPU clock speed, fan speed, voltage, power delivery, and more.

Therefore, even after overclocking or intensively using the graphics card on your PC, your GPU card won’t get easily bricked or malfunctioned on average as the BIOS program cares for your GPU by limiting the power flow and voltage frequency, etc. However, after flashing the BIOS on your graphics card you’ll be able to uplift the voltage limitations of your GPU for higher overclocking speed.

It’s mostly become useful in extreme GPU overclocking. Usually, simply overclocking a GPU card by using an overclocking tool does the job efficiently. However, there are some advanced and hardcore gamers who want an extreme level of overclocking. So, flashing the BIOS on the graphics card will be helpful.

In another sense, you’re basically overwriting the new firmware on the GPU by flashing the BIOS which will offer new values of the core clock, memory clock, voltage limit, power limit, etc. So, all of the new values in the system of the GPU will definitely increase the performance more than just overclocking.

Must Read: Fix NVIDIA Driver not compatible with this Windows version

Most of the AMD graphics cards like AMD Radeon RX Vega 56, Radeon RX 5700, and more models are very much popular with GPU users for BIOS flashing. The best part is that most of these AMD GPUs have the same PCBs as the higher variants like RX Vega 64 and RX 5700 XT. In short, users can easily get the same core clocks and performance levels as the high-end GPUs.

How to Flash the BIOS on an AMD GPU

Here in this guide, we’ll discuss the AMD Radeon RX Vega 56 (for example) and will be flashing RX Vega 56 BIOS on it. So, let’s check out the required tools below.