It seems that Fortnite is having multiple bugs at a time that literally causes players to run the game or finish challenges. Recently, a bug in Fortnite has triggered plenty of players and they can’t complete challenges or even the progress in challenges don’t count. Yes, this is quite a major bug and players are getting affected a lot by this. The issue is appearing in Fortnite Season 5 and preventing players from progressing any of their challenges. Well, affected players are asking Is There Any Fix If Fortnite Challenges Not Working? 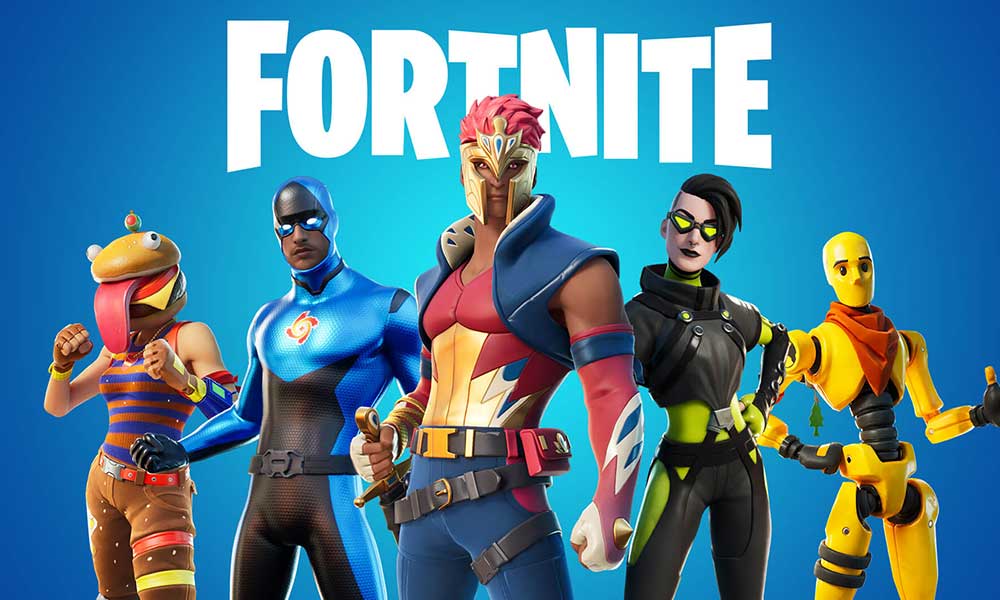 Initially, one of the Twitter users iFireMonkey has tweeted about this particular bug. Luckily, the Fortnite team is aware of this issue and they’re investigating the Quest progression hold issue.

Welp it's come to my attention that ALL challenges are bugged right now and can't be completed, yikes.

We've resolved the issue where Quest progression wasn't tracking or appeared to reset.

You may have seen rewards granted in-match but not received, completing the Quest again should appropriately grant these now. pic.twitter.com/9VhVpVirJt

After waiting for a couple of days or so, Epic Games has now fixed the quest progression on hold issue. Fortnite Status Twitter handle has also mentioned that players may have seen rewards granted during in-match but hasn’t received yet, completing the Quest or challenges will grant those right now.

That’s it, guys. We assume now you’re aware that Epic Games has already fixed this issue. However, if you’re still having any issues regarding this, try updating your game. If nothing works, contact the Epic Games support team for further assistance.