Based on the popular Gears of War franchise, newly released turn-based strategy game Gears Tactics has already run into several issues on Windows. The game was available for download from Steam on April 28.

However, in the last few days, new issues with gameplay and audio have popped up in the game. Several users have complained that the in-game audio stops working after launching Gears Tactics on Windows. Some say that the issue could be due to the latest Windows update, and others say it could be something to do with the game itself. If you’ve just installed Gears Tactics on your Windows PC and now the audio isn’t working, then we’ve listed down some potential fixes for you. 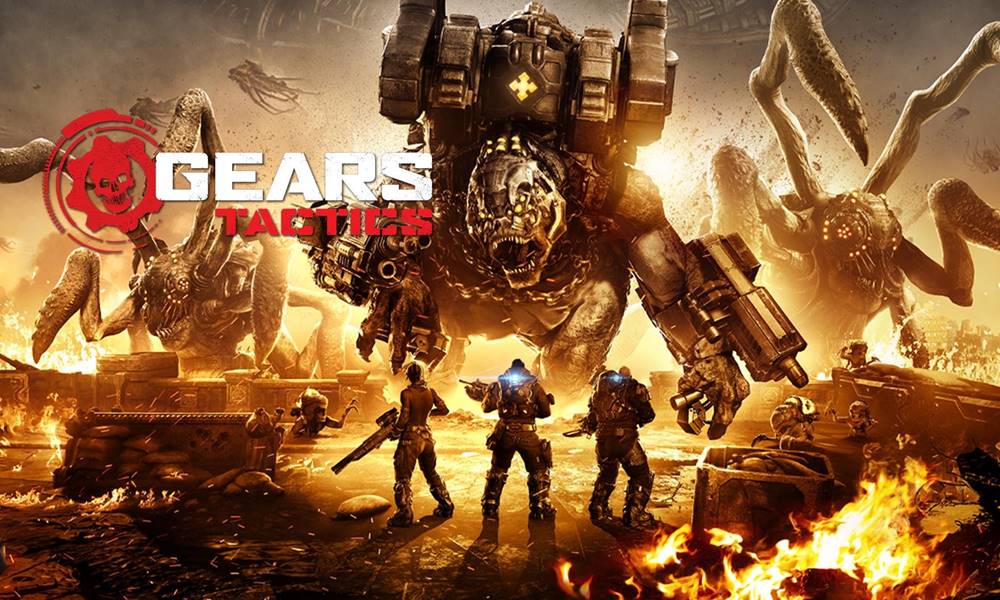 Users have stated that while the audio works fine in the menu, splash screens, and the first cutscene, it stops working after the game loads. The gun sounds are audible, but music, voice, and other audio just can’t be heard. Some users are also saying that the game itself crashes after launch. In this instance, the audio stops working throughout the Windows system, and only a restart fixes the problem. Now, as mentioned earlier, this could have something to do with bad drivers, new Windows update, or a flaw in the game. We can try and fix the first two issues, but only the game developer can fix a game issue. Follow the tips below and see if it fixes the audio issue in Gear Tactics.

The first thing you should do is update the audio drivers. If you use the in-built audio on your motherboard, then head over the manufacturers website and download the latest driver for audio. Those who’re using a sound card should check its manufacturer website for the latest drivers. Install the updated drivers and check if the audio is working in-game.

Disable and enable your speakers

You should also try to disable and enable your speakers through the system settings on your Windows PC. To do this, follow the steps below.

Restart your PC and check if the game audio works.

This only applies to those who’re using certain audio control tools. It is possible that the audio buffer is changed by a few milliseconds and that could cause the in-game audio from not working. Open the tool and adjust the buffer by increasing it and save these settings. Check if the audio starts working in the game.

You can also use the default Windows 10 troubleshooter to try and fix the issue. This troubleshooter could find the issue and fix it as well. To run the tool, follow the steps below.

Restart your computer, launch the game, and check if you can hear the audio.

It is also possible that the in-game audio settings have been messed and that’s the reason for no idea. Launch the game, head to the audio settings and make sure all the levels are in the right position.

This could also fix the audio problem in Gears Tactics. If it doesn’t, then try out the next possible fix.

Make sure audio service is enabled

You can also click on restart if the service was already available. The Restart option will be available instead of Start. Now check if the audio is working on your PC. Launch the game and see if the audio works.

This is the last and final option. If none of the above worked for you, then you can reinstall Windows 10 and see if that fixes the problems. Some users have stated that it does fix the in-game audio issue for them. Remember not to install the latest Windows update though, as this could also be a problem for the game.

And there you are. Those were some of the potential fixes for Gears Tactics audio not working issue. If you know of any other fixes, then do let us know via the comments section. If this is a game issue, then the developer should release a fix soon.