Grand Theft Auto (GTA) 5 is all set to feature the Xbox Game Pass on April 8, 2021, which was previously made available between January and May 2020. GTA 5 will make a comeback on Xbox Game Pass for console and Microsoft xCloud gaming service, which means now android users can also play this game on their phone or tablet if they have access to the Xbox Game Pass Ultimate. 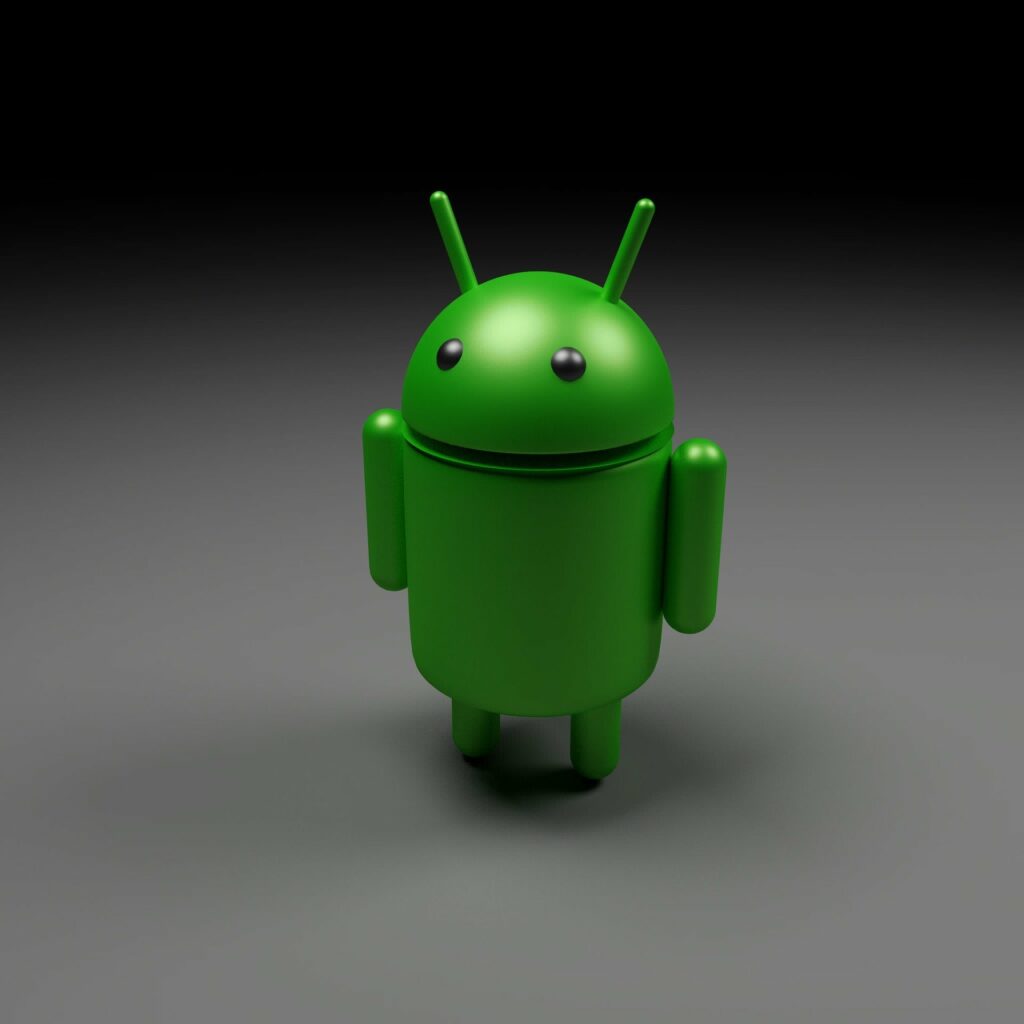 Apart from GTA 5, there are few other games that you’ll be able to access on Xbox Game Pass in April, which includes Sony’s MLB The Show 21, Rain on your parade, and NHL 21. It is no longer a dream to play GTA 5 on Android devices after Microsoft’s latest deal with Rockstar Games. If the GTA 5 launch turns out to be a great success on Xbox Game Pass, we can anticipate Rockstar Games to add more other games like Red Redemption to the list.

How to deposit money in GTA Online

Although Grand Theft Auto (GTA) was launched eight years ago, it is still the most popular and best-selling game online. Since the launch in 2013, the game has been launched on PS4 and Xbox One, and it is likely to receive its next-generation compatibility for PS5 and Xbox Series this year. GTA was removed from Xbox Game Pass last year in May and was replaced by Red Dead Redemption 2.

Microsoft said that the game would be available on xCloud, the company’s cloud game-streaming service that allows games to be played on almost any device without installing them, for which they must be subscribed to Xbox Game Pass. In the recent announcement by Microsoft, more than 50 games available in the Xbox library can be accessed by users on their Android devices. 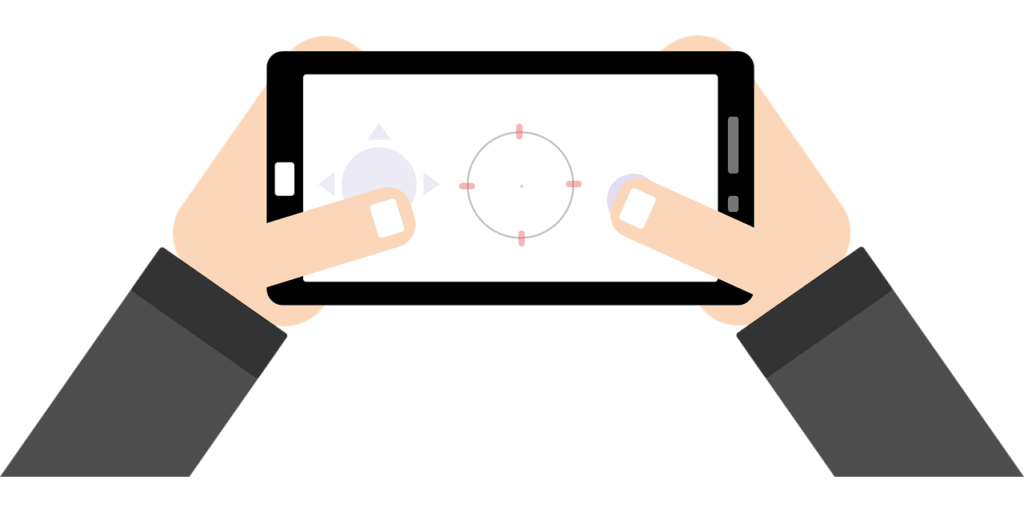 For you to play GTA 5 on Android phones, all you need is a Xbox Game Pass Ultimate subscription and Xbox Game Pass app downloaded on your android phone. Also, ensure that you have a compatible controller that you can use with GTA 5 on your smartphone, as the chances are high that it won’t be possible to use the touchscreen. To have a seamless experience and avoid excessive issues with lag, you need to have high-speed internet.

Use Your Android & Xbox For Sports Betting

GTA has its own casino and sports betting, but if you are over 18 and want to get involved in the real thing, your Android and xBox has access to live sports betting online. In fact, you can start off your sports book betting experience for free by getting bonus bets on Premier League football, tennis, cricket, and other sports.

Plus, if you like casino games, then you can get in the action and play some of the best video slot titles online without betting any of your real money! To get your hands on these free spins and free bets, you just need to look for a website with no deposit bonus offers also known as sign up bonus offers!

We expect that playing GTA 5 via the cloud will benefit from 1080p image quality, a feature tested by Microsoft last month for Xbox Game Pass. Currently, cloud gaming via Game Pass is limited to 720p resolution. But that won’t be a bad experience on smaller screens, but you can experience a change in image quality when playing on anything larger than a smartphone or tablet.