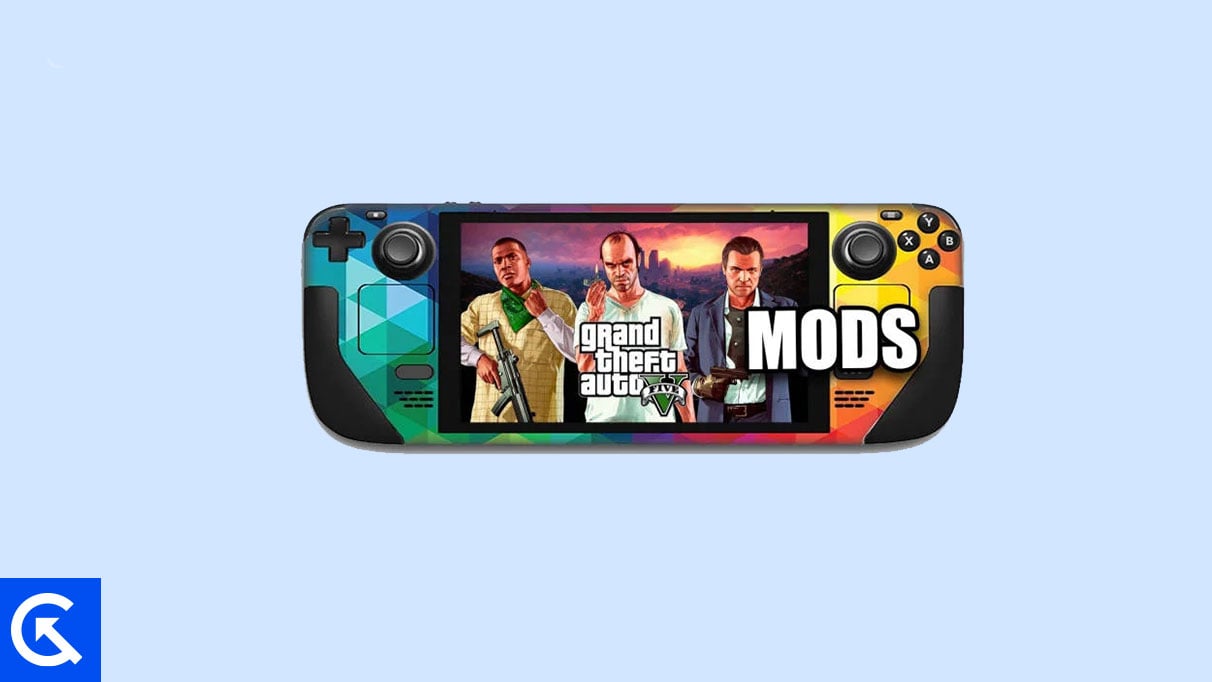 Mods are a great way to make a game more fun. If you have never played any GTA V, we suggest you do it now. In this article, we will discuss how to install GTA V mods on Steam Deck. If you don’t know any good mods to play, we suggest some of the best GTA V mods.

GTA V is one of the best open-world games ever released. It was released for many platforms. The original game is fun, but have you ever played GTA V mods? Mods contain characters, objects, cars, etc., which are not in the original game. Let’s say we want spiderman instead of Michael. Then all we have to do is install Spiderman mod, and tons of different mods are available on the internet.

If you are playing GTA V on Steam deck and want to install mods, then you are at the right place. But installing GTA V mods on a Steam deck is not as simple as installing mods on a PC. You have to be very careful; otherwise, the mods won’t work and will corrupt your original game.

Many people might think that mods are made by H A C K E R S. No, the mods are created by developers who are part of the gaming community. You can play these mods without any problem, but all you have to remember is to download the mods from a trusted website.

Let’s discuss how you can install GTA V mods on Steam Deck. Follow the below steps carefully:

Some of the best GTA V mods are mentioned below: 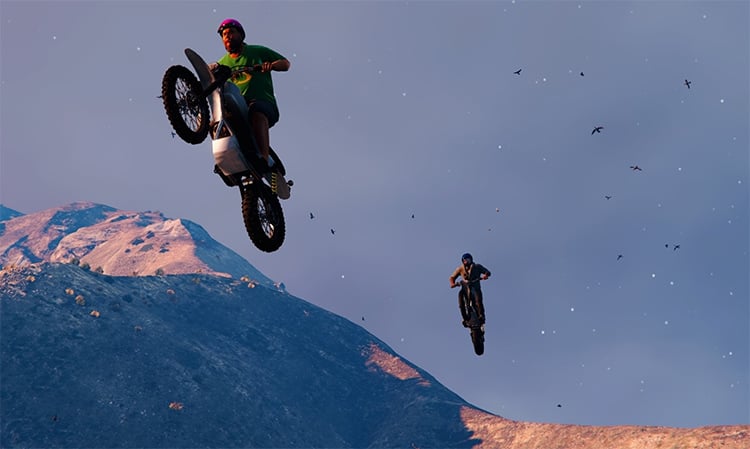 You want to play GTA V, but you can’t leave that friend who was always there for you. Ever been in this situation? Don’t worry; we got you. There is a two-player mod for GTA V, which allows two players in the game. To install the mod, go to this link. This mod was developed by benjamin94. 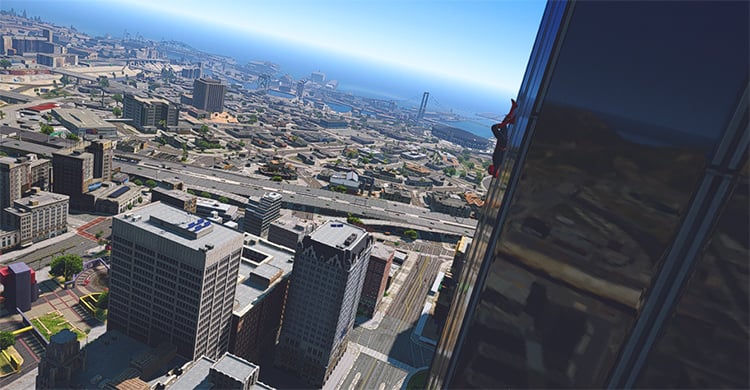 Watching spiderman is fun, but have you played spiderman in GTA V? There is a Spiderman mod for GTA V where you can be a spiderman. Also, you can jump and use web shooter. Sounds fun, right? You can download the mod from this link. SollaHolla developed the mod. 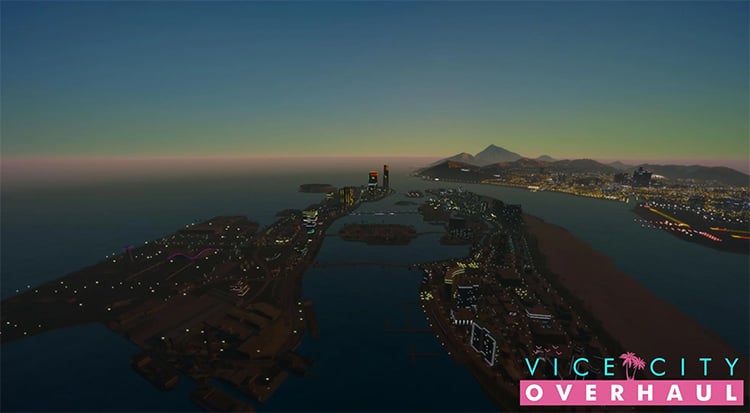 GTA V is fun, but it can’t replace the OG vice city. This mod allows you to visit vice city in GTA V. The juicy part is you can play as Tommy Vercetti in this mod. You can download the vice city overhaul mod here. 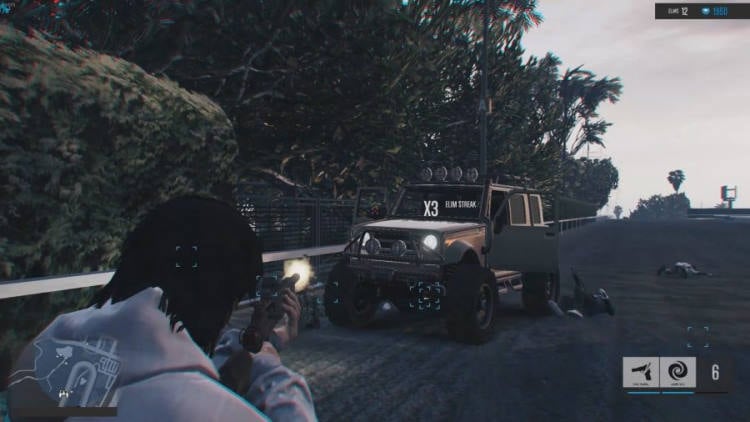 You want to experience the feeling of robbing a bank, but you can’t do that in real life. How about robbing 47 ATMs and looting 10 Banks? Will that satisfy you? This GTA V mod will allow you to rob every ATM and Bank available in GTA V. You can download the MOD here. FelixTheBlackCat developed this MOD.

Also read: Best Mods for the Microsoft Flight Simulator in 2021 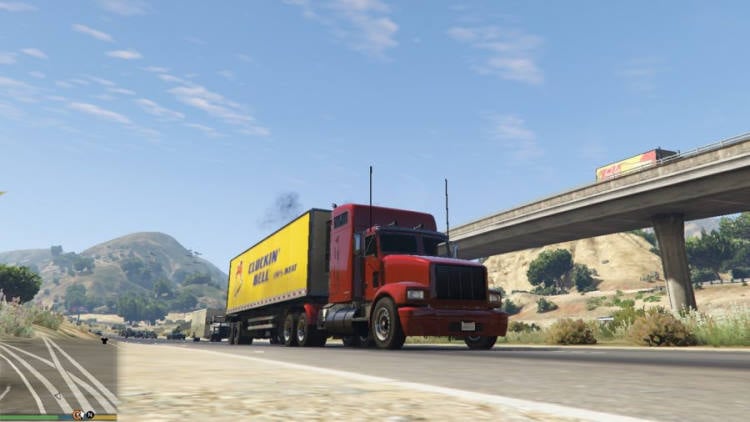 Driving a truck is probably one of the best feelings in GTA V. With this mod, you can play the Euro Truck in GTA V. The Truck looks exactly like Euro Truck, and even the mechanics are same.

Playing GTA V with mods is much more fun. We hope we have helped you install GTA V mods in your Steam Deck. If you have any other queries, Please make a comment below. Also, let us know which is your favourite GTA V mod. Happy Gaming! Happy Modding!