iOS 14 and ipadOS 14 brings with it a ton of new features and improvements. One particular application that has received quite the refinement is Apple Music. This music streaming service is now better than ever on the iOS 14, and iPadOS 14, and all the new inclusions do make it more appealing than before.

With the new OS update, we now get a better user interface, improved search function, better song recommendations, and much more. But one specific feature that is new here is the Autoplay feature. Now Apple Music users can enjoy continuous non-stop music playback on their Apple device. In this guide, we will tell you can enable this feature. And we will also tell you how you can disable it if for some reason you don’t like it.

Fix: Dolby Atmos Not Working / Not Showing in Apple Music 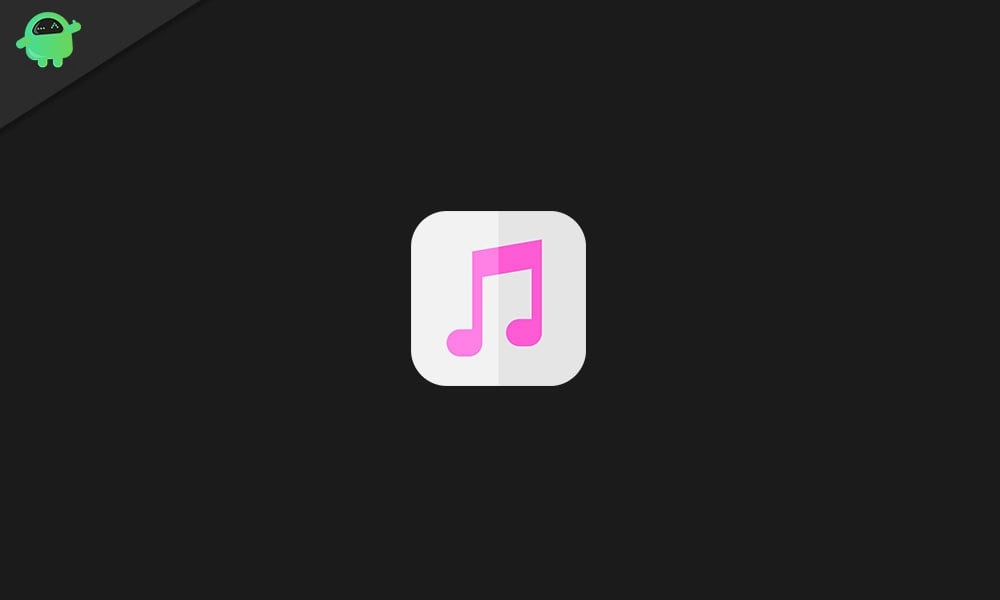 How to Disable or Enable Autoplay in Apple Music?

When the autoplay is turned on, then Apple Music will keep playing even after it reaches the end of an album or playlist. Right after the last song on the list is done, Apple Music will automatically pick a song from the same genre you were listening to, and it will keep playing. This is good if you are someone who likes to discover new songs now and then. But some people don’t really like that.

The Autoplay feature is turned on by default in iOS 14 and iPadOS 14. So if you are looking for a way to turn it off, then follow the instructions below. It is very straightforward and easy.

This is a one-time setup. That means if you play another album or playlist, you don’t have to repeat these steps. It is completely off now, and you don’t need to do anything else to keep it like that.

However, if for a reason you feel that this feature is helpful to you and you want to turn it back on, then you can do that too. Just follow the steps mentioned below, and you will have no problems turning it back on.

Now the enabling and disabling procedure of the autoplay feature in Apple Music is the same for both iPhone and iPad users. So the steps mentioned above will work for both of these devices.

This is a feature that we will see in iOS 14 and iPadOS 14 when they officially launch in the fall this year. For now, this is only available to beta users.

Apple has given a lot of thought in the Audio aspect of the Apple customers in iOS and iPadOS 14. There are some nifty little enhancements and some big ones too. One nifty little functionality that many users are appreciating is the quick search functionality. Now all you need to do is get any of the categories in the library, that is Albums, Artists, Playlists, etc., and swipe down. It will reveal a search bar for you to search for any specific song you want.

And as for more significant improvements, we now have a feature called Headphone Accommodations. Turning this feature on will enable the user to tweak the audio as per his liking. Suppose you want better vocals, or you want a brighter sound, or maybe a more balanced tone overall, this feature can do it for you. Now, this is not exclusive to only the Apple Music application, though, and any form of media played on the phone can make use of it. It works best with Apple’s Audio accessories like the Apple and Beats headphones, AirPods, AirPods 2, and AirPods Pro.

So now you how to easily and quickly enable and disable the Autoplay feature of Apple Music in both iPhones and iPad. If you have any questions or queries about this guide on Apple Music, then comment down below, and we will get back to you. Also, be sure to check out our other articles on iPhone tips and tricks, Android tips and tricks, PC tips and tricks, and much more for more useful information.