Adobe InDesign is useful software and thus has a considerable number of users. However, recently several InDesign users have reportedly claimed about the “Cannot open the file. Adobe InDesign missing plug-ins. Please upgrade your plug-ins to their latest versions” error prompt. It appears when users are trying to open any file created with Adobe InDesign on their computer. 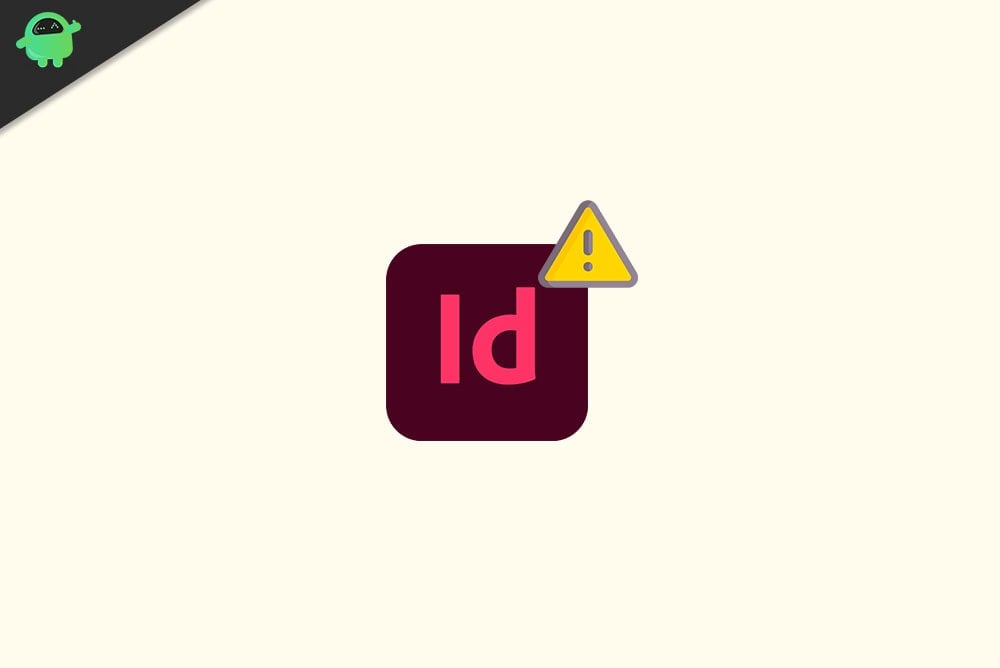 The reason found behind the said issue is; when the File was created in one version of the software (ex. CS 5), but the user is trying to open it in another version like CS 5.5. The error can also occur from some specific plug-ins used to create the file which users are trying to open. However, the issue is resolvable, and one can get rid of it by using any of the fixes mentioned below:

FIX 2: Remove the plug-in information from your File:

The above fix will resolve the “Adobe InDesign Missing Plugins Error”; however still the software prompts missing plug-ins; follow the steps given below:

FIX 3: Ensure If Your System meets Minimum Requirements for InDesign and Plug-in:

Some plug-ins or suites of plug-ins, are designed for extremely complex or dedicated tasks, and thus they require more memory within the system than the Adobe InDesign need. If you are using any third-party plug-ins to create an earlier version of the document, ensure that they meet the minimum system requirements, are installed correctly, and are compatible with the Adobe InDesign version that users are choosing to convert the document.

In case none of the above-mentioned fixes work for you, consider using the InEXUtils for Adobe InDesign CC2017. This fix has worked for a lot of suffered users and has further resolved the “Adobe InDesign Missing Plugins Error.” Follow the steps given below,

The “Cannot open the file. Adobe InDesign missing plug-ins. Please upgrade your plug-ins to their latest versions” error is a troublesome situation that can refrain the users from using the InDesign file.

However, from the list of fixes mentioned in this article above, we hope you will resolve the discussed issue. We have tried to include the best possible ways from which one or the other would help easily in your case. If you have any queries or feedback, please write down the comment in the below comment box.