Finally, Huawei has started rolling the Android 9.0 Pie update to Huawei Y9 2018 with EMUI 9.0 beta. The update is currently available to users who have signed up for Huawei Beta Program. As we are writing this, the beta update has already started rolling via OTA (Over the air) to users in China, Asia and other parts of the country. Waiting for the official Huawei Y9 2018 Android 9.0 Pie update? then, it’s time to enjoy EMUI 9.0 Beta based on Android Pie.

The update is now live and available to download here. If you didn’t sign up for Huawei Beta program or you are not patience to wait for the OTA, then you can download the full firmware and flash the update via flashy tool to upgrade from Android 8.0 Oreo to Android 9.0 Pie on Huawei Y9 2018. 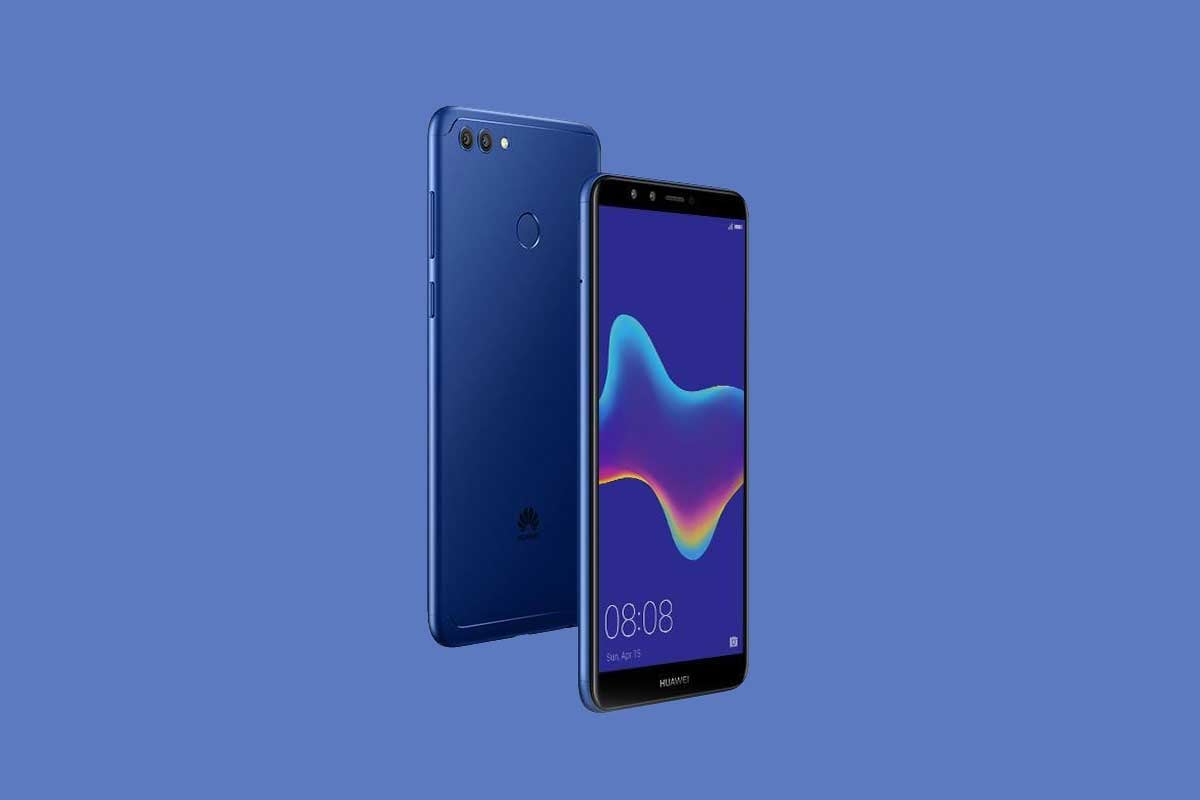 EMUI 9.0 will bring a significant improvement in the overall performance of the system. It will also bring improvement to the speed and performance of the Apps. After the EMUI 9.0 Android Pie Update, Huawei Y9 2018 will support WeChat fingerprint payment.  Also, the new upgrade will feature the smart temperature control mechanism. This will adjust the temperature of the device.

Make sure to download the required tools, drivers and ROM before trying this method. Here we have two methods to flash the firmware on Huawei Y9 2018. So follow any method.

I hope this guide was helpful enough to flash the Huawei Y9 2018 Android 9.0 Pie Update.