Almost every video game player is aware that Steam is a very popular platform for playing and purchasing games. Steam offers multiple games to download and play, but it offers something more. You might not be aware that the Steam platform also allows you to install non-Steam games on your Steam Deck. The non-Steam games you download are added automatically to the Steam library but in most cases, you have to do it manually. 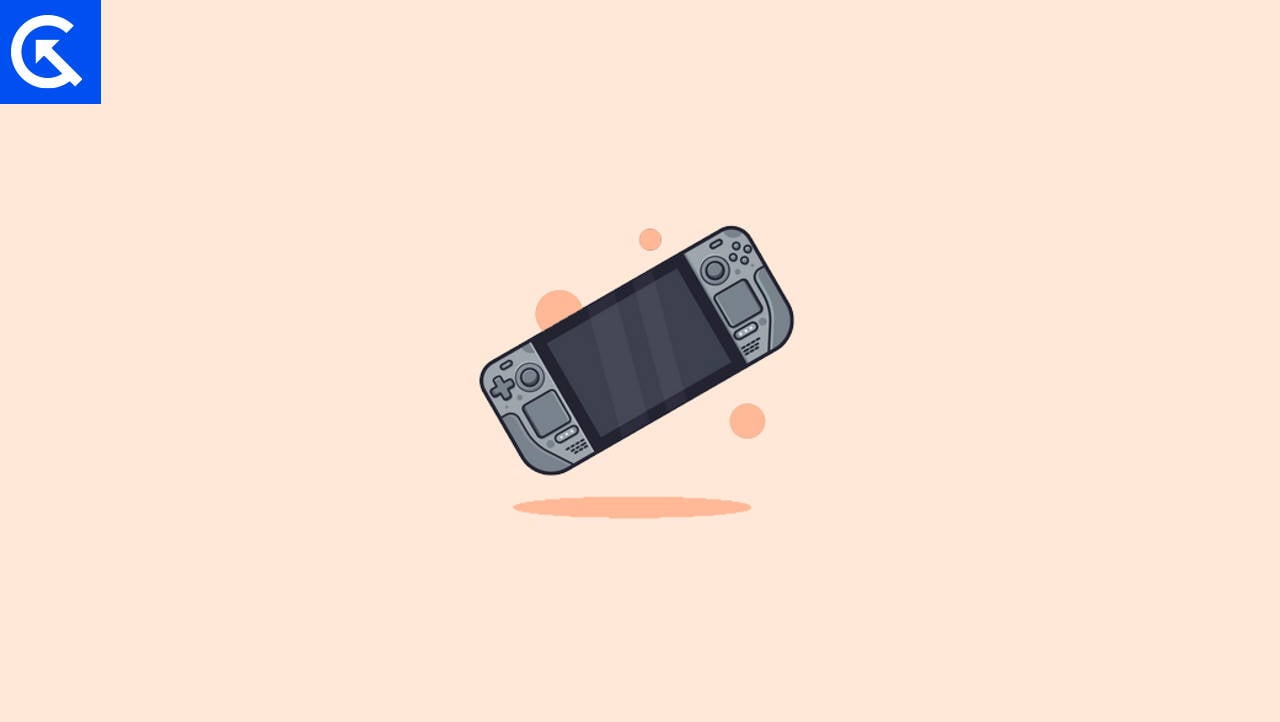 How to Install Non-Steam Games on Steam Deck 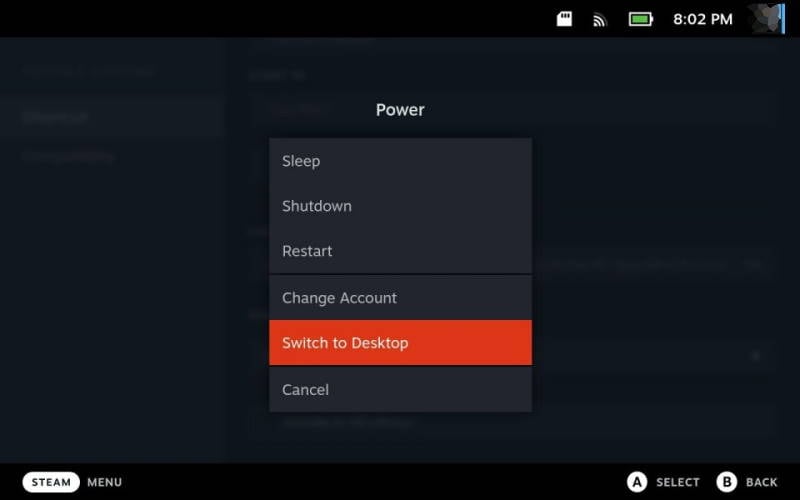 After selecting “Switch to Desktop,”  Steam will now boot up into the full KDE Linux OS/Environment. You will witness the same Linux OS on a normal PC running Linux. 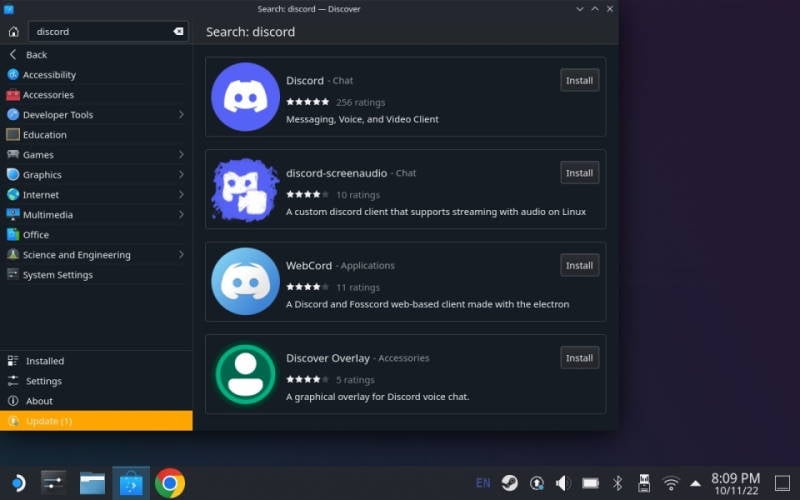 Now that you have installed the game, you can easily launch and play it, but we do recommend adding it to your Steam library so that your gameplay experience will be enhanced to the fullest.

After installing your preferred game, you are good to launch it and play. However, there are some drawbacks, such as switching to desktop mode whenever you want to play non-Steam games. Well, do not worry; we do have a solution for that. Just follow the additional steps for smooth and hassle-free gameplay on your Steam deck. 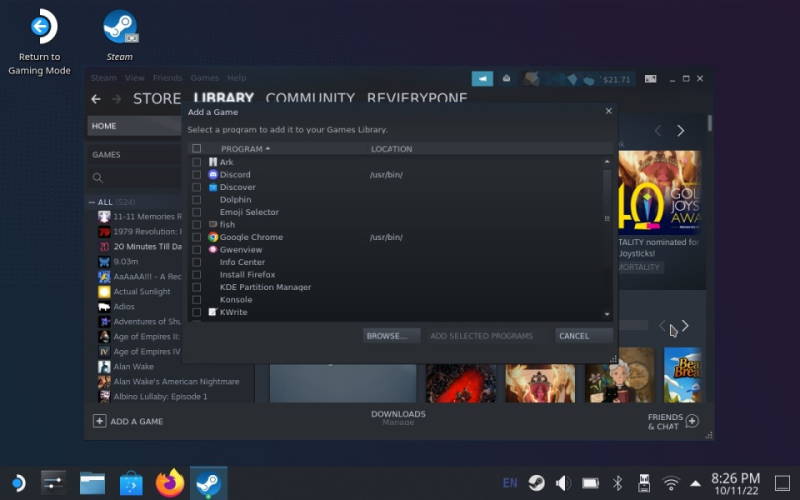 Now you will be returned to the default Steam OS, where you generally find your installed Steam games.

After you have added the installed games to the Steam library, It’s time to fetch them in the Steam Deck library, so that you can play the game easily with zero inconveniences. 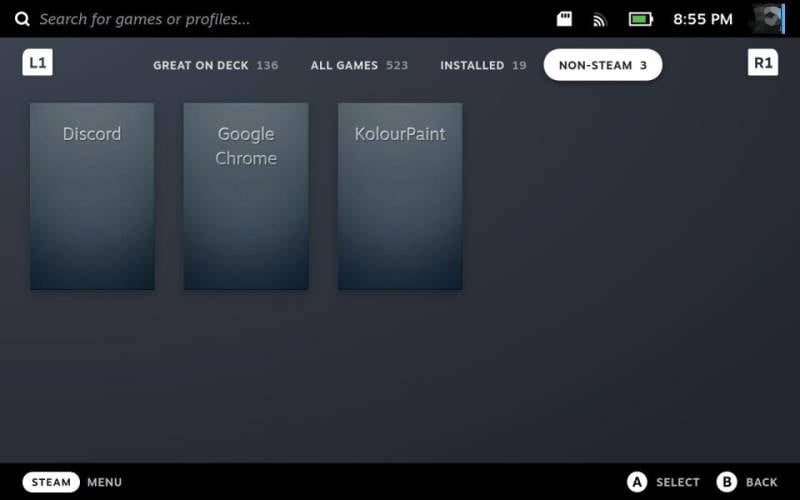 Now you can easily play non-Steam games on your Steam library without switching to desktop mode.

It is seen in some cases when you head to the “non-steam” games section. You see that the games have no description or any sort of picture or logo. It is quite obvious as you have installed it from an outside (third-party) source. Also, be cautious when installing games from third parties, as they may cause your Steam deck to malfunction. Games installed from sources other than the Steam library may also fail to function properly, unlike official Steam games.

You may find lags or some input issues that can be solved by connecting a keyboard, joypad, or mouse. However, all the stuff is experimental, and if you follow all the steps carefully, there will be no issue and you will end up enjoying the non-Steam games on your Steam deck.