Realme is absolutely crushing the smartphone market by launching great devices at an affordable budget. The latest offering by Realme is also a mid-range smartphone which comes with flagship killer features. With the launch of Realme 5 & Realme 5 Pro, Realme announced splashproof design in both of these devices. Knowing the fact that the new Realme XT is a better version of previous Realme smartphones, its quite possible that the new Realme XT is waterproof.

Demand for Realme smartphones is increasing day by day. With the successful launch of Realme 5 series with active splashproof body design, Realme has acquired the attention of many customers who want to buy a waterproof smartphone in an affordable range. So today, we will carry out Realme XT waterproof test to find out whether the new Realme XT is waterproof or not. 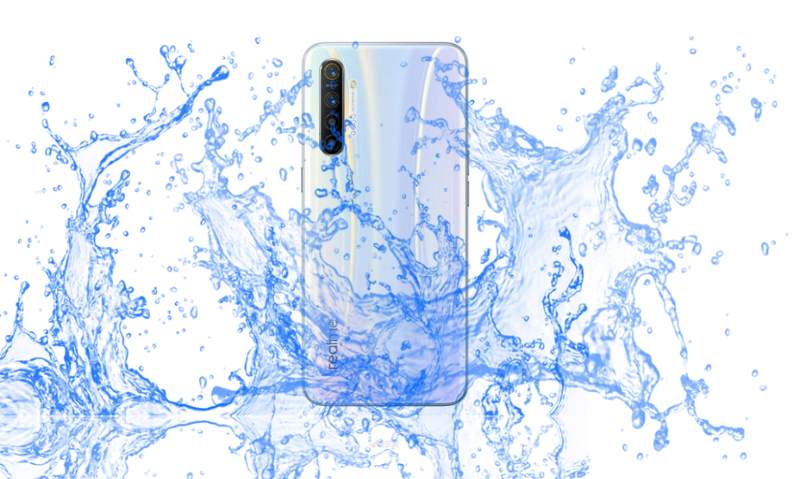 After checking the official website, we can come to the conclusion that Realme XT is officially waterproof. There are no IP ratings for the device in the product launch page neither the specs sheet page. But don’t worry, as we will continue with our Realme XT waterproof test to find out wether this device can sustain underwater or not.

Do You Need A Waterproof Smartphone?

The demands of modern customers are increasing day by day. Taking care of that, Realme announced a splashproof body of Realme 5 which has passed many waterproof tests and is great for the price customers are paying. However, this can’t be sure with Realme XT as no IP68 details are there on the official homepage.

A waterproof smartphone can be really handy when you need o use your device in rainy weather, to talk or to play games while in shower. You can also enjoy underwater photography or videography etc. Or if you’re crazy enough, you can video call your friends while going for scuba diving. The possibilities are endless, but only if the new Realme XT is properly waterproof and IP68 certified.

The official website does contain adequate information about splashproof capabilities. However, there is no mention of waterproof and dustproof capabilities of the devices. So we are going to conduct our own test. 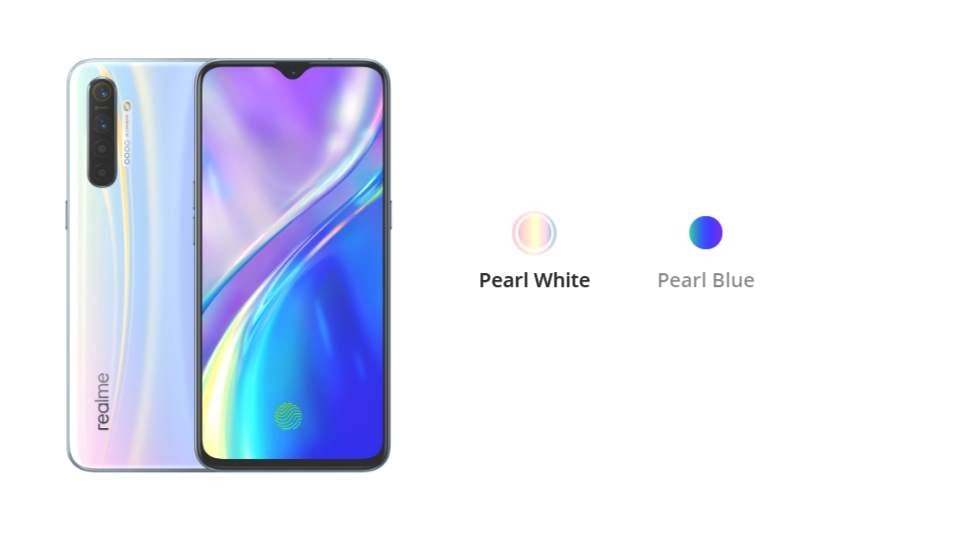 Get ready for the Realme XT waterproof test. But before that, have a look at device specifications:

There are no official splashproof ratings for the device on the official store. However many online complete specs sheet says that the device is splashproof to some extent. Well, we will test it further in our Realme XT waterproof test.

As you can see from the test results above that the new Realme XT is certainly dustproof. But lags a little behind when it comes to the waterproof and splashproof test. We do confirm that the device hosts great for splashproof situations. However, any accidental water splash can damage the speaker of the device. So any casual mistake of spilling your coffee or juice over your smartphone will do no harm to the new Realme XT.

Coming to the waterproof aspect, the new Realme XT is not fully waterproof. We can see muffle up sound in speaker also the screen was not operatable underwater. This means that customers cant enjoy taking pictures or using the device when in water bodies like a pool or an ocean.

After conducting all the test, we came to the conclusion that the new Realme XT is not fully waterproof. However, it is splashproof to some extent. So user need not worry about any accidental water splash or rain showers. When it comes to dustproof capabilities, the devices olds great position.