On this page, we will guide you to install the unofficial Android 13 Custom ROM on Realme XT (codenamed RMX1921). If you are someone who wants to install the vanilla version of Android 13, then this guide is for you.

The Realme XT is another smartphone from Realme that was launched in September 2019 with an AMOLED display, Android 9.0 Pie over ColorOS 6, up to 8GB of RAM, an octa-core processor, 64MP quad rear cameras, VOOC fast charging, and more. 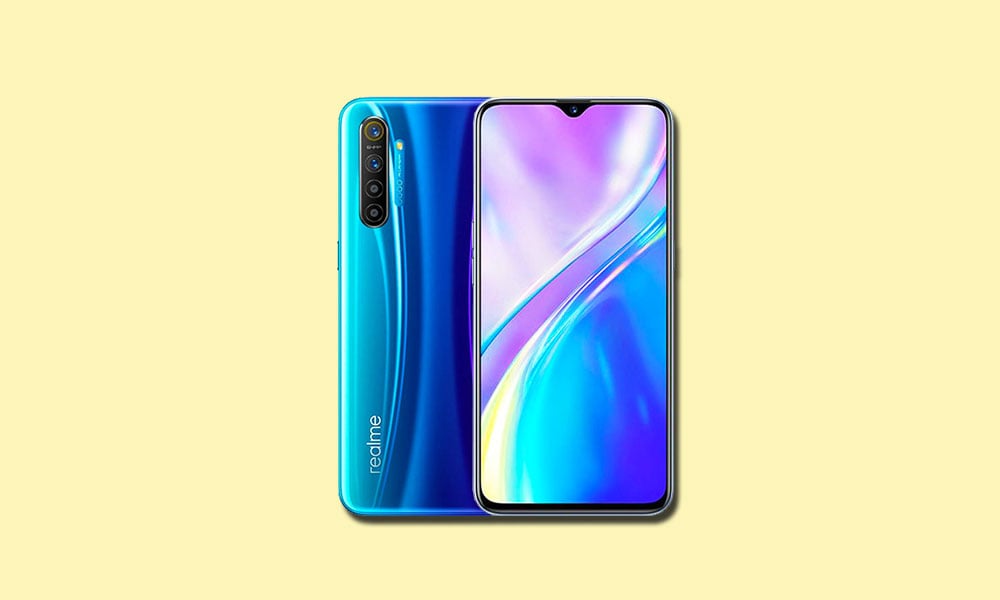 As already mentioned the Realme XT was launched back in 2019. It comes powered with Qualcomm Snapdragon 712 chipset which is coupled with 4-8 GB of RAM. The phone comes with an inbuilt storage of 64/128GB of memory. There is a provision of expandable storage as well. The phone runs on Android 9 Pie out of the box and is now currently sitting at Android 10 OS with Realme UI.

Talking about the cameras, the phone is equipped with a quad-camera setup. There is a 64MP primary camera, 8 MP ultrawide lens, 2MP macro, and 2MP depth sensor. The primary camera is capable of recording videos at 4K@30fps, 1080p@30/60/120fps, 720p@960fps, and supports HDR and panorama. In the front, Realme XT comes with a 16MP camera.

The display of the phone is a 6.4-inches Super AMOLED screen and comes with a resolution of 1080 x 2340 pixels, at an aspect ratio of 19.5:9 ratio with 403 PPI density. There is Corning Gorilla Glass 5 protection as well. Under the hood, Realme XT is powered by a 4000 mAh battery and supports Fast charging 20W, and VOOC 3.0.

As the title suggests, we’ve shared the requirements and steps to flash the AOSP Android 13 build on the Realme XT (RMX1921) variant.

You can skip this adb and fastboot part if you have already installed TWRP Recovery on your Realme XT.

You must first unlock the bootloader on your Realme XT to enjoy any custom ROM.

Your device will now boot to the newly installed OS. With this, we conclude the guide on installing the AOSP Android 13 on Realme XT. Remember that the first boot might take time, and you might have to set up your device from scratch.

Flashing the ported Android 13 on your Realme XT will give you an early taste of the latest Android OS version. It looks like the Realme XT model won’t officially receive the Android 13 update from the manufacturer. So, it’s a good idea to get most of the features and visual treatment. However, if you find any extra bugs or stability issues, you should report them to the respective forum.