Currently, the update is rolling for LG G5 with variant F700S and brings August 2018 Security patch. This is the second major upgrade for this device. LG won’t upgrade the LG G5 to Android 9.0 Pie. Check out the list of LG Supported device to get the official Android 9.0 Pie. 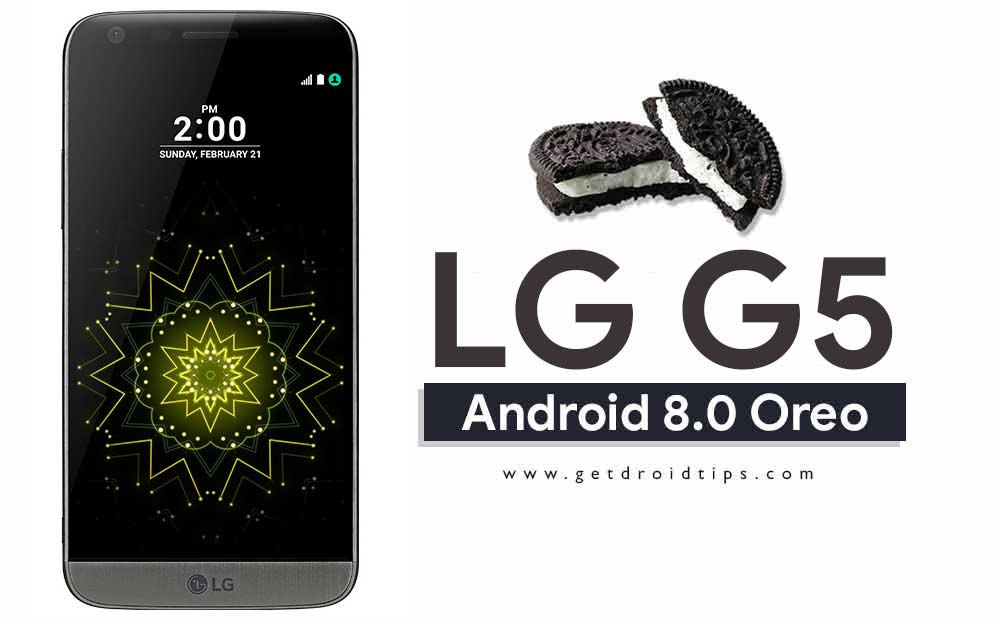 The update is currently rolling via OTA (Over the air) to users. The rollout is in a phase-wise manner, it may take a couple of days or weeks to receive the update notification on your phone. If you are not patient, then you can upgrade LG G5 to Android 8.0 Oreo manually.

With the new update, LG G5 will see a couple of changes such as, New boot splash screen which will say “LG G5 ThinQ” along with new AI integrations, like AI Camera, which introduces new camera filters as well as scene recommendations. The Security Update on this build is still running in March 2018.

If you can’t wait for the official OTA update, then you can check for the guide to install LG G5 Android 8.0 Oreo update manually.  Before that, let’s brief about what is new in this OS:

How to check OTA Update on V30 manually?

Before proceeding to upgrade the LG G5, your phone must have enough battery backup with at least 50% battery and also enough storage to complete the installation process.

We suggest you to choose a Wi-Fi or a 4G connection to download it. Before following this, take a complete data backup to avoid any problem in case if things go wrong. After following the procedure mentioned above, you can now start downloading the update for LG G5. As this update is based on Android 8.0 Oreo, it wouldn’t take a lot of time to download and install.[/su_note]

First of all, download the firmware file with build number zip and then follow the below pre-requisite.

I hope you have installed all the above required LG tools and drivers on your PC. Now you can install the Android Oreo Stock firmware on LG G5 by just tapping the tutorial link down below.

[su_note note_color=”#fbf5c8″ text_color=”#000000″]Make sure you have followed the steps properly. Don’t Skip and Read! – We are at GetDroidTips are not responsible for any damage that you make to your Phone.[/su_note]

Guide to Install LG Firmware on any LG phone

So, that’s all about it. You have successfully upgraded your phone to the latest version of LG G5 to Android 8.0 Oreo. If you have any questions or doubts or even feedbacks. Please comment below. I hope this guide was helpful to install LG G5 Android 8.0 Oreo Update.