Finally, Android 10 is official and so is the AOSP 10 Source code. Samsung Galaxy S6 Edge Plus (Codenamed zenlte / zenltetmo) is now getting the unofficial version of Lineage OS 17.1 developed by ripee, the XDA senior member at the XDA forum. Full credits to him and Lineage team. Now you can install Lineage OS 17.1 on Samsung Galaxy S6 Edge Plus which is stable enough to use as a daily driver.

To install Lineage OS 17.1 on your Samsung Galaxy S6 Edge Plus, you need to unlock the bootloader and run the latest TWRP Recovery. If you are on the old version, you will see error 7 warning text while installing the custom ROM on Galaxy S6 Edge Plus (zenlte / zenltetmo) device. 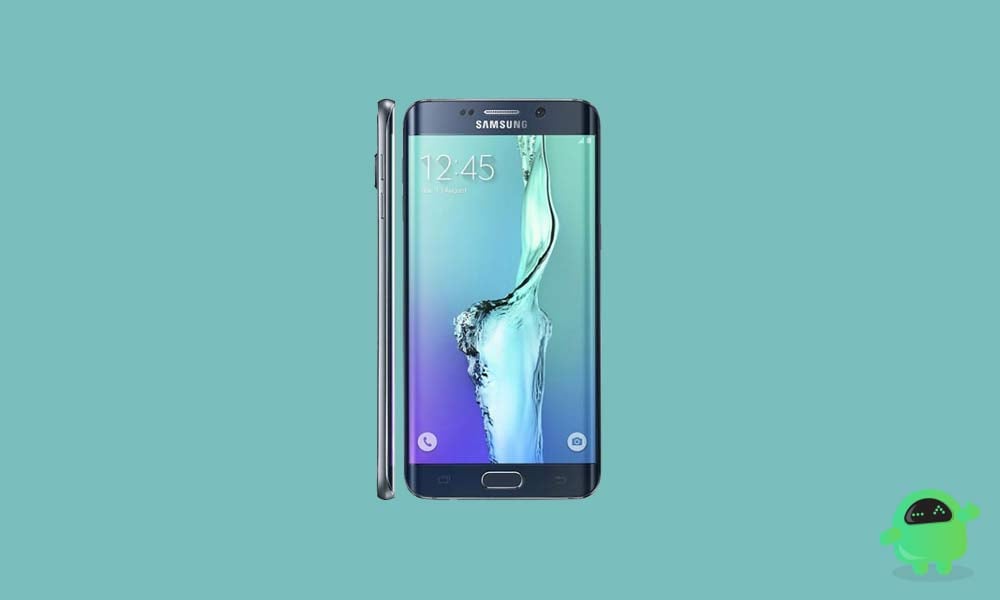 Well, LineageOS 17 will be based on the latest Android 10 and it comes with all the Android 10 features and Lineage customization options which allows users to be more advanced. Now you can enjoy Lineage OS 17.1 on Samsung Galaxy S6 Edge Plus (zenlte / zenltetmo) by flashing this custom ROM.

We do not support the following models: G9280, G928P, G928V, G928R4, G928R7 or another non-GSM/International model; If you are going to install the build on a device that is not supported, go for your way and do not report bugs.

We hope that this guide is helpful to you and you have successfully installed the Lineage OS 17.1 on your Galaxy S6 Edge Plus (zenlte / zenltetmo) handset easily. If in case anything goes wrong or if you have any queries, feel free to ask in the comments below.