Since Lost Ark was released, many people have been figuring out how it works and the classes they should take. Smilegate’s MMO has become the second most played game in Steam’s history as several players log into the game every day. As more people die in the game, they keep finding out that the game’s PvE is heavy, and they’ll need to grind solo for some time. As many people like playing solo, we’ve compiled a Lost Ark Best Solo Class 2023 guide for those players.

Although Korean ARPG is well known for its party-oriented content, the game also features many solos oriented content like exploration, questing, trade skills, and gathering collectables. So to be efficient in exp grinding, gamers should make sure their characters are optimized for solo and PvE scenarios. Players can play and enjoy all these features alone, but still, many keep wondering which is the best solo class for Lost Ark., So without any further ado, let’s get started.

One of the most important features provided by Lost Ark is the ability to engage in party-oriented activities. Although players should explore the advanced features, many individuals choose to play alone. For them, Smilegate has tailored party activities to increase difficulty according to the number of people.

People who prefer playing solo should pick a class that’ll fit their playstyle. As long as their skills, gear, and ability rotations are tuned, players can play every class available in Lost Ark solo. Nevertheless, you can prefer some classes more for solo PvE gaming. Below are the Lost Ark best solo classes to play the game alone: 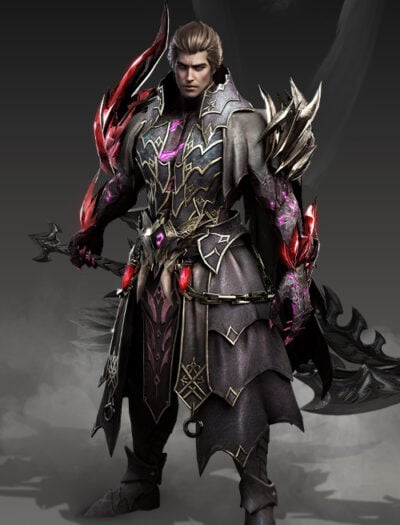 Berserkers are one of the greatest solo PvE classes. There are several factors why this class is one of the best for playing solo. Berserkers have:

Berserkers dish out the most damage among all three advanced warrior classes, making it easier to clear out mobs. This class lies more upon debuffs and damage during dungeon crawls, and they are durable enough to survive hordes of enemies and strong to take down opponents. 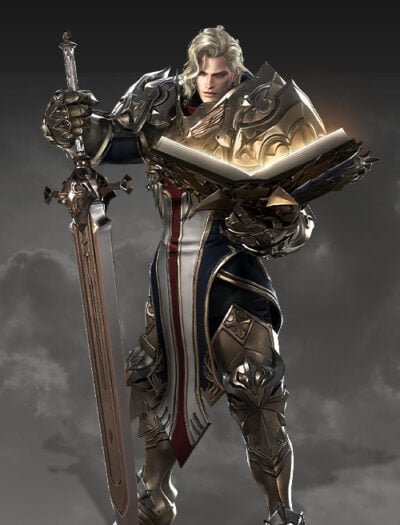 Although every warrior class is Great for playing solo. Every advanced one will have different features that make them good solo characters. For paladins, they can sustain them during fights. They have:

Paladins often tend to clear mobs and defeat guardians slowly compared to berserkers. Nevertheless, they always make up by making sure they survive the encounters. Adding effects that will either provide buffs like Swift fingers or Debuffs is the best way to optimize a paladins skills. 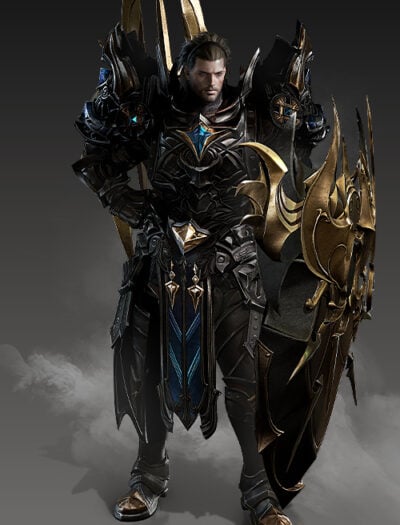 Other classes can also work efficiently for a party, but nothing compares to Gunlancers of the frontline. People always dismiss this class from solo PvE as it’s designed only to soak up damage. However, this aspect makes this class great to play solo. Gunlancers have:

Gunlancers are one of the slowest attackers in the game, but players can bypass this issue using runes for their skills. By activating effects to augment the abilities, gamers can increase this class’s clearing speed and damage dealing. 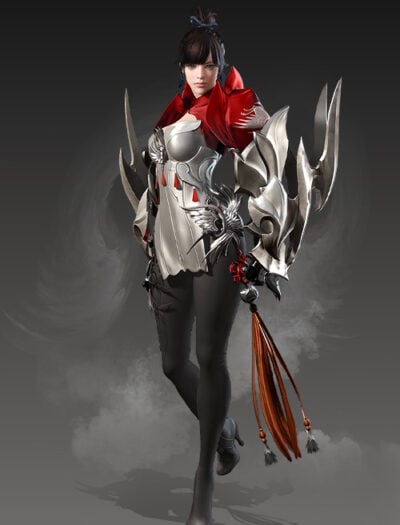 Scrapper is the most durable class among all martial artist classes in the game. Its durability and significant DPS damage make it the best solo class in the game. Scrappers are among the go-to jobs for players who focus quickly between solo playing and party activities. Scrappers have:

Scrapper’s skills are elementary, making it easy for the player to make good combinations and skill rotations. With its durability, players can cast impairment abilities to ensure enough breathing space to avoid danger. 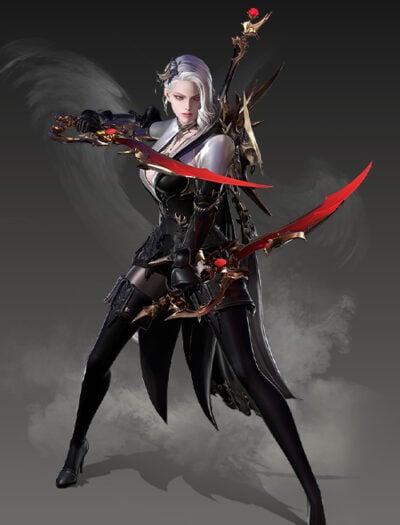 These belong to a different beginner class and essentially the same gameplay. Death blades are melee characters, and Gunslingers are mid-to-long range changers; players can rely on both these considering the following aspects:

These classes have minimal or minor durability, making them vulnerable to enemy damage. But their high mobility makes them move quickly enough to avoid damage while attacking simultaneously. They do lack in defence but make for it with the overwhelming offence. Nevertheless, This class can quickly work for technically skilled or hard-core gamers.

These were the Lost Ark’s best solo class 2023. Note that you can play any class solo if you optimize it for that kind of playstyle. An essential thing players should consider is enjoying the place style of the chosen characters.