The Berserker is the giant, two-handed sword wielder of the Warrior class in Lost Ark. As a Lost Ark Berserker, you get a lot of skills in your arsenal which allows you to deal huge damage to your enemies and have the capability to stagger your enemies as well. With a tanky structure and durability in nature, Berserkers class is very shiny in the game. Berserker also has super strong armors which are capable of doing attacks without being interrupted. To get the most out of the Berserker advanced class, you will want to make sure you are running the right build, here is our Lost Ark Berserker Build Guide. 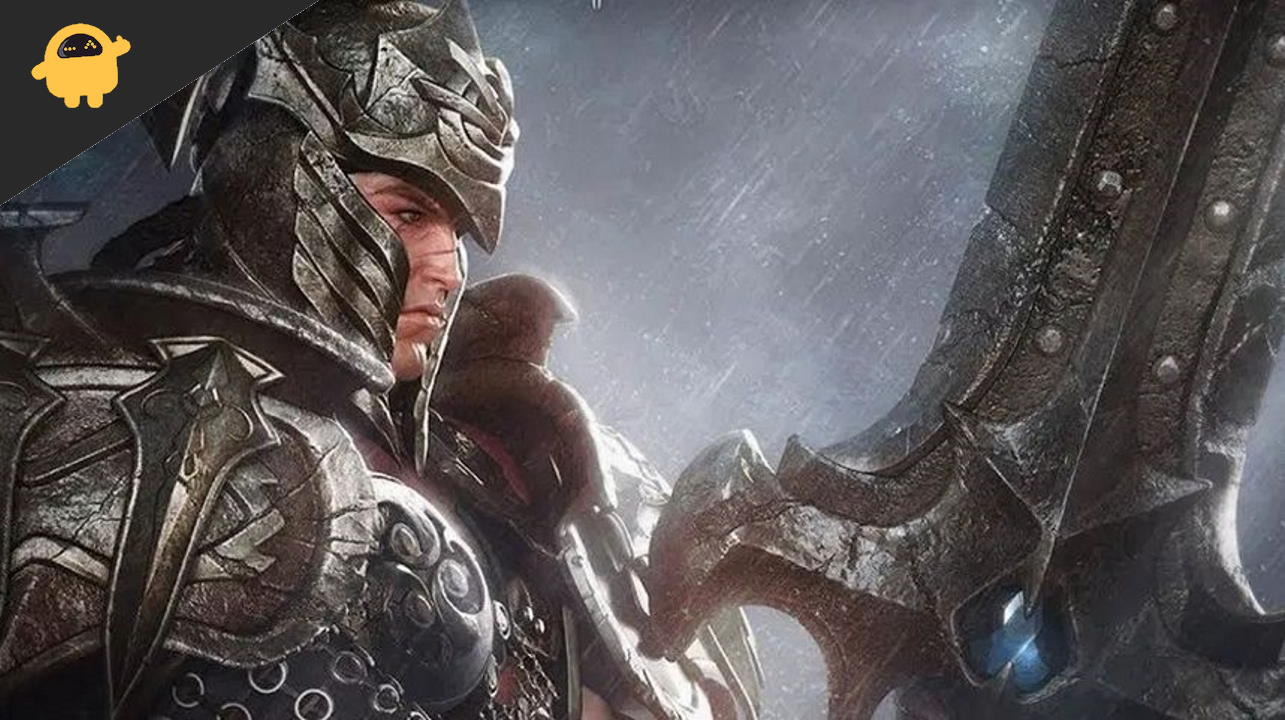 Berserker can be referred to as an absolute unit on the battlefield as it is capable of high damage AoE attacks and have high survivability skills. All these skills make it one of the easiest advanced classes to play. But Berserker will perform best when you have a good build that focuses on maximizing the class’s overall damage potential and survivability. The best build setup lacks some mobility, but it’s ideal for players looking for huge damage potential in the game. 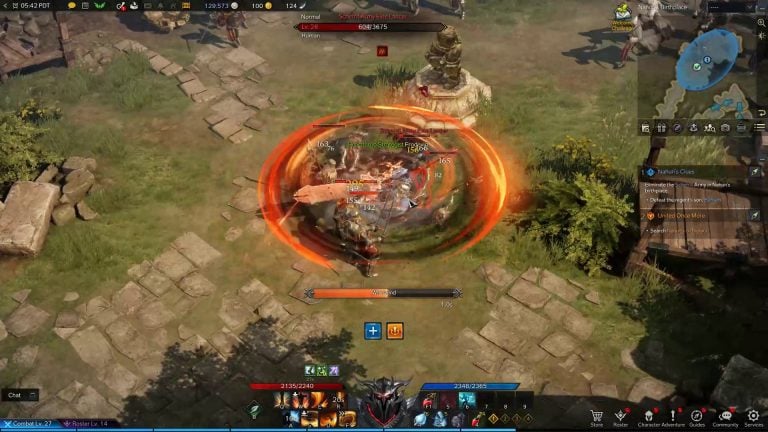 Berserker’s Technique – Removes the exhaustion debuff after Burst Mode ends which allows you to generate fury at a faster speed. This technique also grants you an extra 20% movement speed and attack speed and 30% crit rate.

Mayhem Burst Mode– This removed Fury gauge open doors for you to use toggle burst on your enemy at will. In this burst mode, Berserkers are capped at 25% of their max health and gain around 25% of the incoming shield. This gives you 15% movement speed and attack speed with no extra crit rate.

These count as extremely powerful abilities in the game which has longer countdown periods. Each class has two unique awakening skills but only one can be equipped at a time.

Chains of Vengeance – Pulls foes in, then explodes for massive damage. This skill is best used with the Berserker’s Technique Engraving.

Berserk Fury – This charges up for a colossal blow and it gains damage. Berserk Fury deals more damage than Chains of Vengeance, but it also generates less Fury.

This brings us to the end of this Best Lost Ark Berserker Build. Please note that such builds are purely subjective and may vary from player to player. So feel free to tweak this build to fit your playstyle as needed.