If you primarily like to play with melee options, then you have plenty of choices and a variety of playstyle to choose from. But with all such options, it gets tricky to find the best class for your needs. If you primarily play with hand to hand combat mixed with aerial combos, Striker is the best character you can choose in Lost Ark.

Striker is the perfect class who can break down enemies with lethal and powerful melee attacks. But in order to get the most out of this character, you have to go through Best Lost Ark Striker Build for PvP and PvE game styles. Striker is a martial arts class that is extremely adept when it comes to single-target damage and have great mobility for digging attacks. The character also has a small area of effect abilities that are useful for PvE and PvP battles. 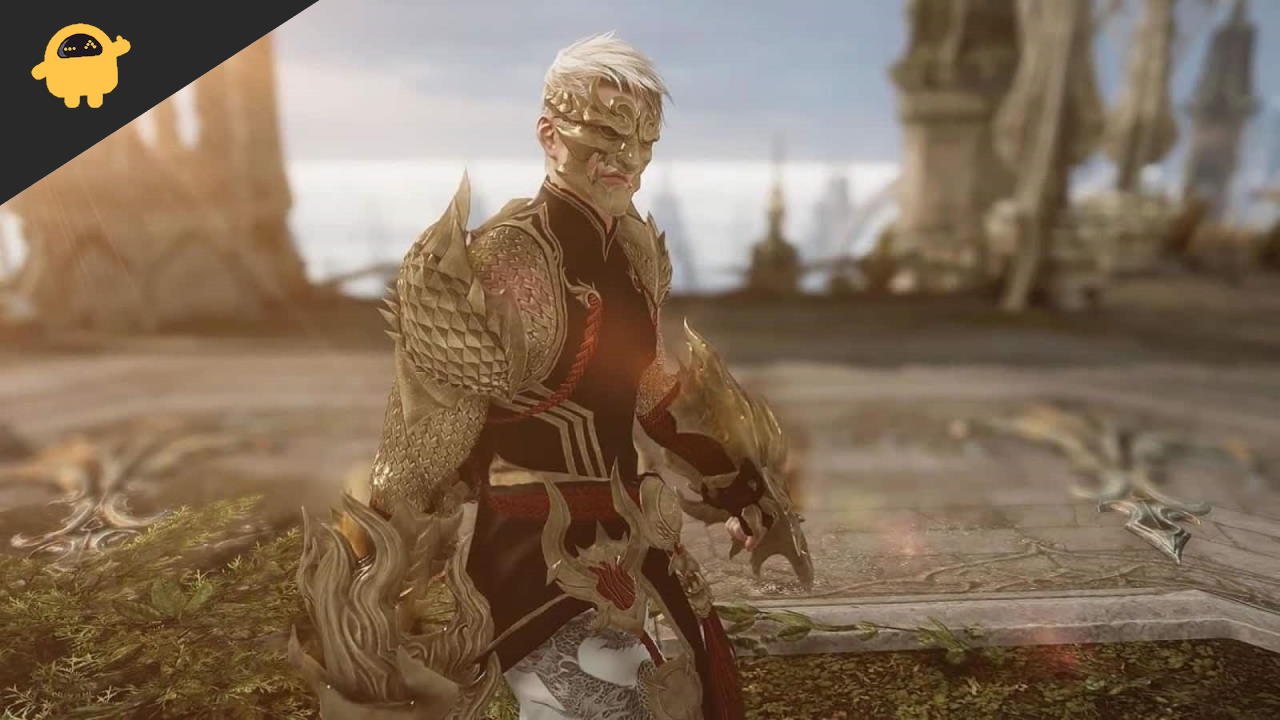 These will focus more on the mobility part along with a great focus on damage to your enemies. This PvP build will also allow you to evade serious attacks from opponents.

When it comes to PvE game style, the most points you can grab are with melee damage options. Here are skills that come in handy for PvE battles in the game.

Sometimes you have to play in a mixture of both PvE and PvP game styles. In that scenario, you can choose this mixed build which comes with the best of both worlds.

This brings us to the end of this Best Lost Ark Striker Build. Please note that such builds are purely subjective and may vary from player to player. So feel free to tweak this build to fit your playstyle as needed.