It’s not uncommon for MacBook Pro to stop charging the battery after an update. Readers can solve the problem by applying software-based solutions and then seek assistance from professionals if none of the methods work. We will identify the MacBook’s battery problems while implementing the solutions. Approach Apple’s service center if none of the solutions fix the charging issues in the MacBook Pro.

MacBook Pro Not Showing Airplay or Airdrop, How to Fix?

FIX: MacBook Pro Wi-Fi Problem – Not Connecting to Internet or Not Showing Wi-Fi

Continuity Camera Not Working After macOS update, How to Fix?

Why is MacBook Pro not charging after a software update? 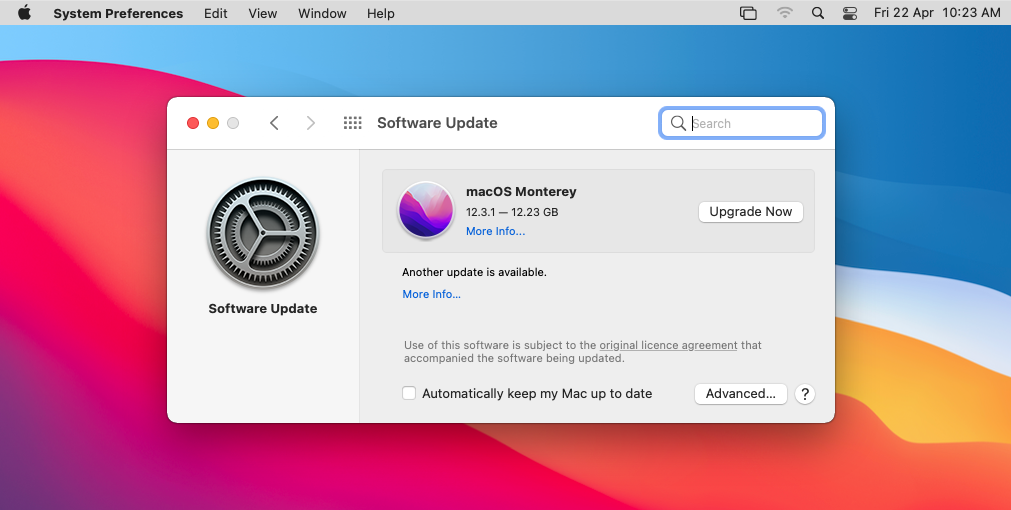 We have to take many points into account and then conclude. It’s a challenging task to identify the software or hardware problem for the average Apple laptop user. We have listed several valid reasons why the Pro laptop is unable to charge the battery after a software update.

Apple pushes a new macOS version each year, and the company recruits the best engineering team for the task. Let’s take a look at the competition. Microsoft or Ubuntu takes a few months to stabilize the software. I don’t recommend the average user upgrade the software to a newer version. Hold yourself and shift to the latest operating system a few months later.

The charging brick might be faulty, and we have taken the hardware failure into the equation. Poorly handled chargers wear off faster, and they stop working after a couple of years. Apple has used high-quality material to manufacture the MagSafe charger, but it is prone to wear & tear.

The USB-C charger might be faulty, and I recommend you test a spare charger for confirmation. But, the charger should be compatible with the MacBook Pro and avoid putting an aftermarket charger in the laptop.

Many MacBook Pro suffers from overheating problems, and Apple failed to improve the thermals in the Intel-based machines. They have managed to overcome the overheating issues with the M1 silicon chipset. I have shown you how to check the thermals and decrease the rising temperature in the older Pro variants.

Apple introduced a software-based feature in the latest operating system that decreases the battery wear and tear. The software tweak might be hindering the charging pattern. macOS allows the users to disable the battery saving feature, as I have shown below.

Nobody maintains the MagSafe charger and USB-C charger hygiene. They are the most neglected technology pieces on our desk, and they accumulate dust, debris, dust mites, etc. Clean the charger, connectors, and ports gently or approach a professional to the job. Dust can do a lot of damage, and they slowly kill the internal components.

macOS stores essential hardware information in an SMC chip and one incorrect data can lead to hardware problems. The data might be slowing down the charging capacity, and I have shown you how to remove the corrupted/incorrect data from the software.

NVRAM is an essential part of the software, and it’s responsible for saving customized system settings. NVRAM remembers the last sound volume setting, brightness, keyboard backlight, etc. One incorrect or corrupted configuration can create charging problems and slow down the charging speed. You can reset the NAND flash from the Terminal, as I have shown you below.

FIX: MacBook Pro does not charge after an update

There are many contributing factors to why MacBook Pro does not charge after an update. I have stated a few valid points, and it may trigger an instance that happened earlier. Apply the solutions in order and find out if the battery is suffering from software-related problems or hardware-level problems.

MacBooks stay in standby mode for weeks and months. Many Pro variant users don’t turn off the machine, so they don’t have to reload the programs, files, and documents. We have seen many video editors and photo editors choose not to turn off the machine. There is no doubt that reloading drivers, services, programs, and others accelerate wear and tear. The software requires a reboot once in a while and clears the clutters from the system.

2. Click on the Apple logo located at the top left corner. 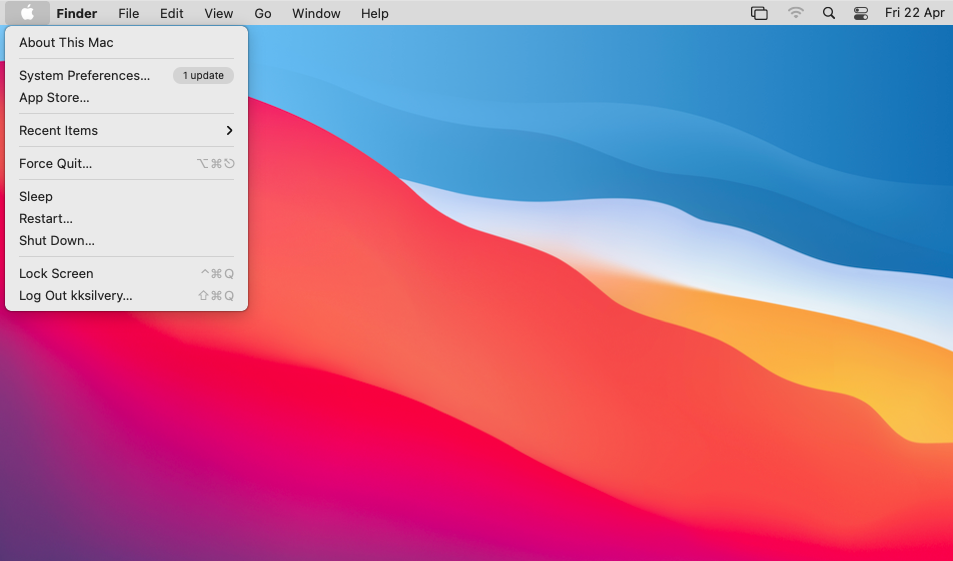 4. A confirmation pop-up appears on the screen, and click on the “Restart” button.

Close all background running programs and save the documents. I recommend the readers to turn off the Apple computer and let it rest for a few minutes. The internal components will cool off, and they might give you an insight into the problem.

Apple relied on Intel and AMD to provide CPU and GPU. They didn’t have enough control over the processor technology, which led to thermal issues. Older MacBooks have thermal problems, and an overheating component might be causing the charging problems. The charging port might have fried up, and you can identify it. 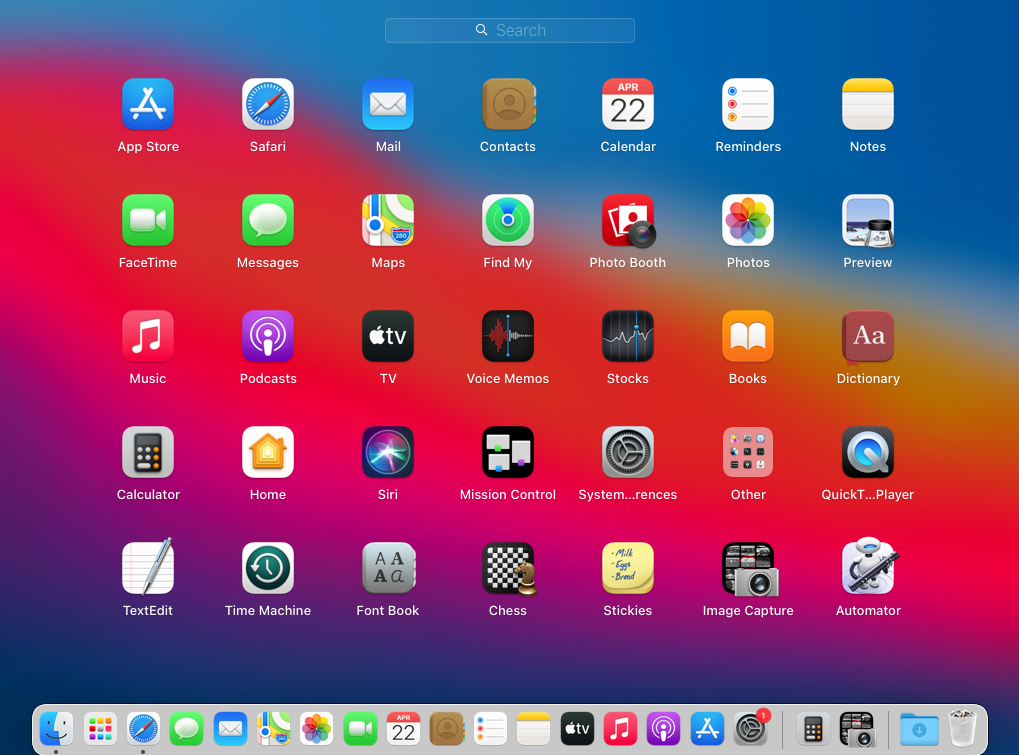 3. Open the “Terminal” from the folder. 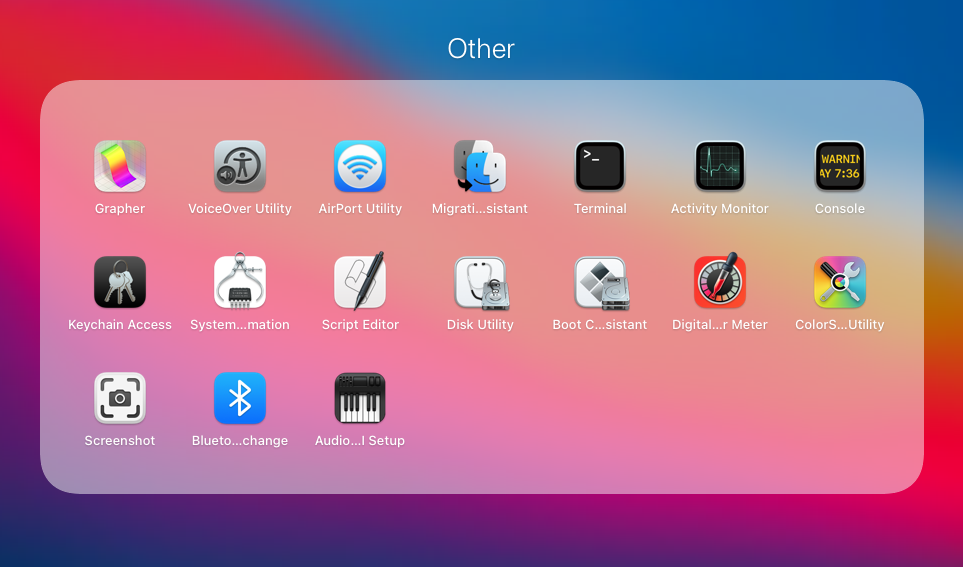 4. Copy and paste the following (sudo powermetrics –samplers smc |grep -i “CPU die temperature”) command in the Terminal and press the Enter key. 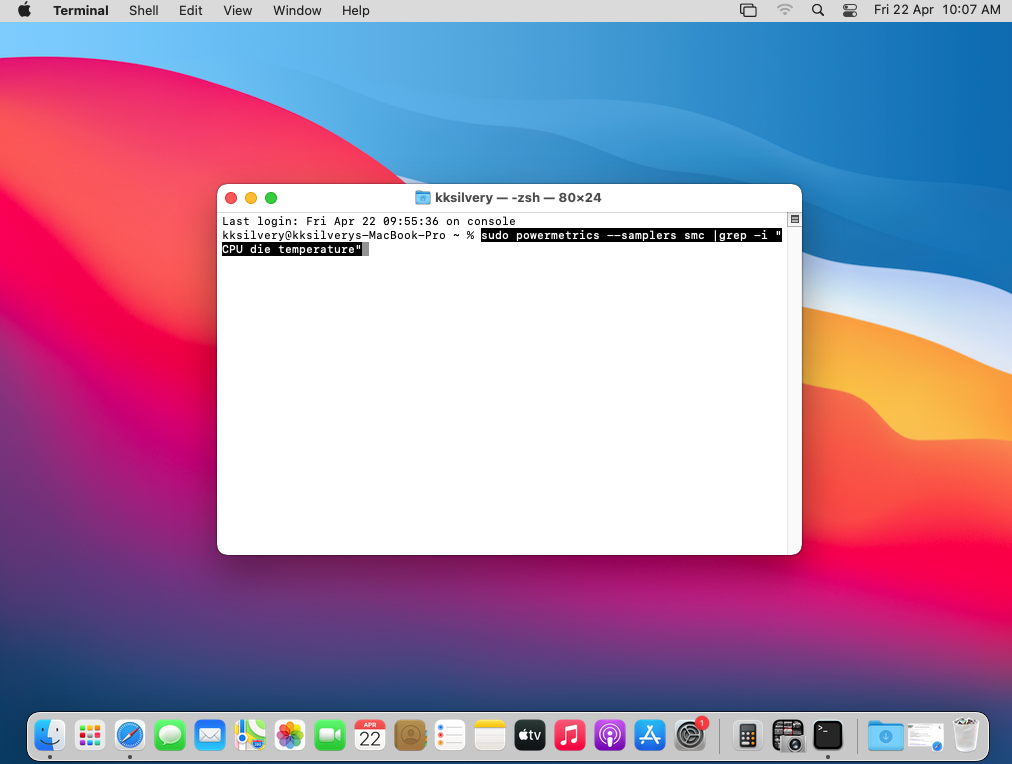 5. Type the system password, and then press the Enter key. 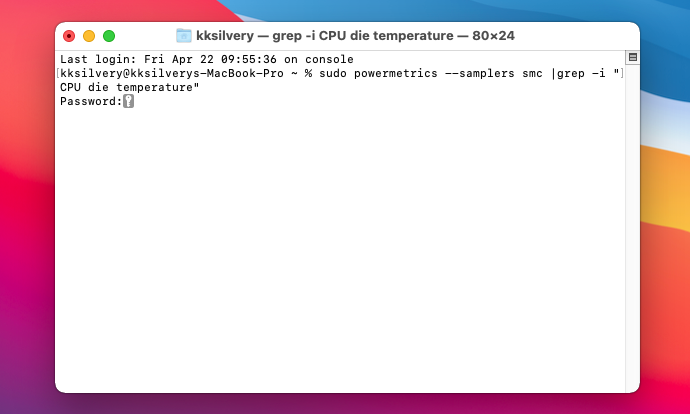 6. The thermal readings show up on the screen.

There’s nothing to worry about if the CPU temps are below 70°. You should book an appointment with the authorized service center if the temp is above 80° Celsius.

System Management Controller (SMC) controls the power management in the system. The SMC might be hindering the charging department, and you can reset the controller. The instructions are different for T2 Chip Pro variants and Notebooks with a nonremovable battery.

1. Shut down the Pro machine.

2. Press and hold the following keys together.

3. Hold all keys together for seven seconds.

4. Press and hold the power key along with Control, Option, and Shift.

5. Continue holding the four keys for another seven seconds.

6. Release all keys after 14 seconds in total time.

Relax a few seconds, then turn on Mac.

Shut down the Pro machine.

1.Press and hold the following keys together.

2. Hold all keys together, then press and hold the power key along with Control, Option, and Shift.

3. Continue holding the four keys for another ten seconds.

4. Release all keys after 10 seconds in total time.

Turn on Mac by pressing the power button.

The 2009 Pro models had an option to remove the battery. The company designed the later Pro variants with a nonremovable battery.
Shut down the Pro computer.

1. Remove the battery from the backside.

2. Press and hold the power button for five seconds.

3. Reinsert the battery in the Pro model.

4. Turn on the Mac notebook.

The first Pro model arrived in the consumer market in 2006, and they have shaped the content creation industry since then. You have to follow the SMC reset instruction based on manufactured year.

Apple ships similar design MagSafe chargers for the Air and Pro variants. Many Pro model owners assume that they can charge the notebook using the Air model brick. Unfortunately, the Air charger won’t work on the Pro models because of the voltage difference. You can excuse the M1 Silicon notebooks since they support the 30W USB-C power adapter. However, you should check the USB-C charger compatibility on the official Apple website.

3. Open the “Activity Monitor” from the folder.

On the other hand, the power cable might be faulty and not handling the wattage properly. You should grab a spare Type-C power cable from the desk, and try to charge the notebook. Meanwhile, Apple is selling genuine power bricks and cables on the official site. The accessories are expensive, no matter how we look, but they are worth your time. The manufacturer offers limited warranty on the accessories.

Many Pro model’s batteries wear out faster due to taking on the intensive task regularly. Content creators create compelling videos and photos and produce music in the notebook. The Li-ion battery technology is not invincible whatsoever, and they reach the end life cycle in a short period. The macOS indicate a worn-off battery, and you can spot it.

1. Click on the Apple menu located at the top left corner.

You will have three statuses on the screen, and I have explained them below.

You don’t have to do anything, and the battery is healthy.

Option B says otherwise, and you have to note down a few points.
The battery capacity has gotten down and is below 80%. The notebook battery might be having issues holding the charge, or it’s not working. Book an appointment with the Apple service center, then ask them to replace the battery.

It’s time to meet the Apple authorized engineers if none of the solutions fix the MacBook Pro not charging after the update. You should beware of the Apple service centers and make decisions wisely. Many third-party repair stores don’t have ethics and swap the original internal components. Make wiser decisions while getting the MacBook Pro fixed from an authorized service center and third-party repair store.