If you know about Amazon Echo or using it in your home, you can understand how useful it can be. It can be useful to play music, turning on/off lights, asking anything or check the weather. Amazon Alexa-driven smart speakers can do these things easily just like Google Voice Assistant. It also can make calls via using contacts. Here in this guide, we will share with you the steps to Make Voice and Video Calls using Alexa and Amazon Echo.

Before going to the topic, let’s take a look at the compatible device list.

Fix: Firestick Connected to WiFi, But No Internet

Amazon Photos Not Working, How to Fix?

If the Contacted Person doesn’t have Amazon Echo:

If the contacted person has Amazon Echo device, Alexa will automatically call it. But that person should have also signed up for calls and messages in Alexa app.

How to Use Alexa as an Intercom

Best Games to Play with Alexa 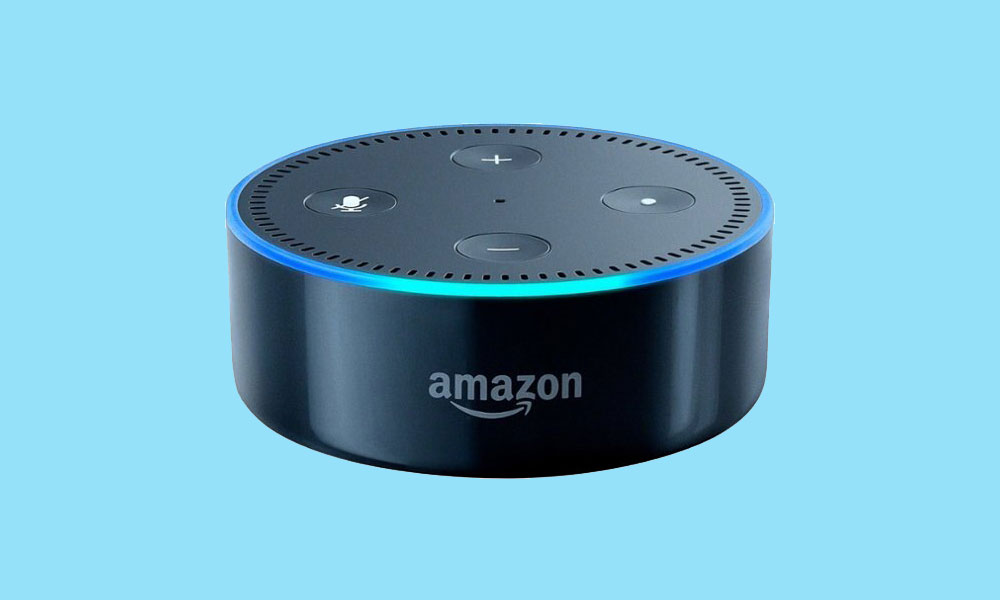 If the recipient doesn’t have an Echo device (or not enabled the service), Alexa will do anyone thing from below options:

Can Call to a New Number (Not in the Contacts)

You can call someone else from the Echo device using Alexa by telling the number manually. [For example, “Alexa, call 0011223344”]

You can call in any other country that supports Alexa-via-Alexa Calling & Messaging from Amazon Echo device. Whereas, non-Echo landline and mobile calls are limited to Canada, Mexico, and the U.S.

Call Any Number with Codes

Alexa can be able to dial any numbers with codes, but there are a few changes which you need to follow:

Don’t have an Echo, What to do?

It’s worth mentioning that you don’t need an Echo device to make a call via Alexa. If you open the Calling & Messaging tab on the mobile app, you can call anyone on your contacts list. Just tap on the contact name whom you want to call. If the recipient has an Echo device, you’ll see icons for voice and video calls at the top. Otherwise, you call a landline or mobile number.

In order to end a call, just say, “Alexa, end the call”. With the Echo Spots and Echo Shows, you can also tap the red phone icon on the screen to end the call easily.

If you make Voice and Video Calls using Alexa (Echo Show or Echo Spot device), it will do a video call by default just like Apple’s FaceTime or Google Duo app. You can turn off the camera by just saying, “Alexa, turn the video off”. Otherwise, you can guard the camera lens manually as well.

Whenever you get an incoming call, your Echo device will play a ringing sound with a yellow LED blinking. In order to answer the call, just say, “Alexa, answer the call”.

You can block any number if it’s in your contacts list.

Call Another Echo in the Same House

The ‘Drop-In’ feature automatically connects between the household members instantly within Echo devices in each room.

In order to enable it:

We hope that this guide will be helpful to you. For any queries, ask in the comments below.