Minecraft is a sandbox video game that has been developed by Mojang Studios and is one of the popular open-world titles that’s ruling the game industry for years. Although Mojang releases multiple patch updates for the Minecraft game periodically to fix multiple issues or server-related errors, it seems that plenty of players are currently facing the Minecraft Server Java Version Errors on the PC while trying to launch the game.

Mojang did release Minecraft v1.16 and then v1.17 a couple of months ago that also updated the Java version 16 or 17 that you’ll need to run the game properly. Now, if you haven’t installed or updated your Java version on your system then make sure to follow this article to download and install the latest version of the Java version on your PC. In this way, you can properly set up your Minecraft server apart from some other possible workarounds to fix errors.

How to Cancel Minecraft Realms Subscription 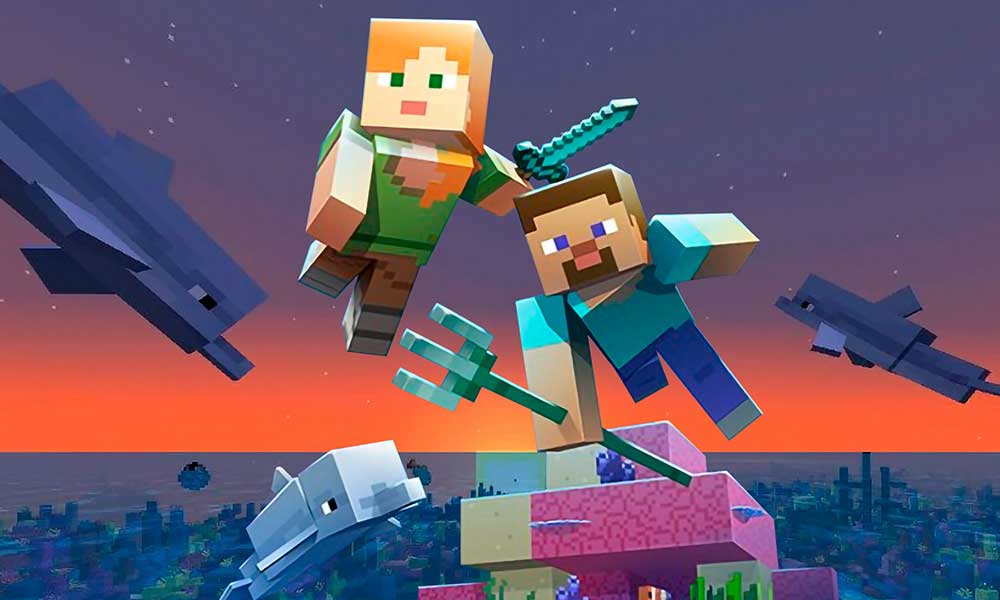 So, without wasting any more time, let’s jump into the guide below.

Visit this link to download the Java 17 version on your PC and then install it as usual to fix the issue. To do so:

You’ve now successfully installed or updated the Java version on your Windows. You should be able to open the Minecraft server from now on. However, if this method didn’t work for you, try following another method below.

Sometimes uninstalling the older version of Java on your Windows computer most probably help you to resolve the errors with the Minecraft server running. To do so:

3. Find other Java versions to uninstall

If none of the above methods worked for you then make sure to find out other Java versions on your Windows computer to uninstall. To do this: