Minecraft is a sandbox-type video game that allows you limitless possibilities to build, mine, battle mobs, and explore the open-world environment. It has been developed by Mojang Studios and released back in 2011. It’s by far one of the popular games on Nintendo Switch and running quite well but some players are facing issues with the Minecraft lags on Nintendo Switch After An Update recently which becomes frustrating enough to deal with.

Now, if you’re also facing the same issue at your end while using the Nintendo Switch after installing the v1.18.30 patch update of Minecraft then you’re not alone. Though the Mojang Studios team is active enough to release frequent patch updates to the game, some bugs or issues remain untouched, and sometimes a new bug/error appears to the players which are unexpected. After the latest update, Minecraft also faces lags, stutters, & crashes on Nintendo. 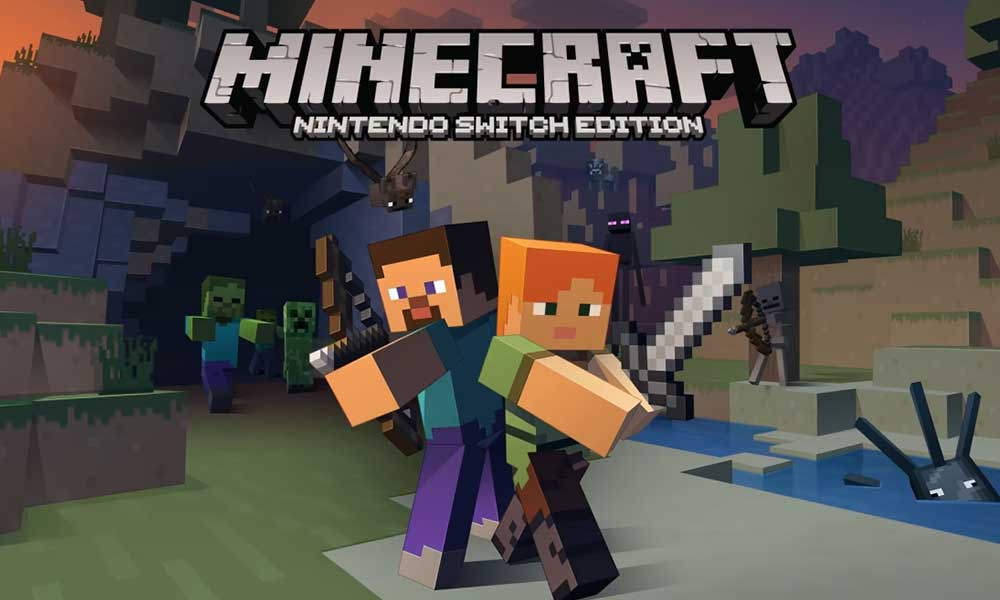 According to multiple reports on the Minecraft subreddit forum, whenever Nintendo Switch users are trying to access the Minecraft server after installing the v1.18.30 update, it seems that the game gets stuck in the ‘locating server’ screen, and doesn’t go through to the next screen. Every few minutes when the game autosave on Switch, the player’s world gets completely frozen and goes offline. To make it work again, players have to reboot the game.

Luckily, there are a couple of possible workarounds mentioned below that might gonna help you to fix the issue quickly. So, without further ado, let’s jump into it.

Mojang Studios has recently pushed a new Minecraft patch update v1.18.32 for Android and Nintendo Switch platforms which can easily fix the issues that have occurred due to the release of v1.18.30. The update changelog also indicates the following details.

So, it’s highly recommended to download and install the v1.18.32 update on your Nintendo Switch to get rid of the lags or freezes straight away. To do so:

However, if the game is unable to find out available updates automatically then you can try manually updating Minecraft by following the steps below:

2. Use a Local Network

It’s also recommended to use a local network in Minecraft instead of the split-screen mode which has fewer lags and crashes. So, try it out.

You can also try reducing the rendering distance from the default 12 to level 5 for a better gaming experience on Nintendo Switch.

You should also reduce the anti-aliasing mode from 2 to level 1 for enhanced gameplay with fewer glitches or stutters on Nintendo Switch.

It seems that Minecraft players are facing the lagging or freezing issue after the v1.18.30 update due to the mob spawning, skeletons, spiders, witches, etc. Mobs in Diamond Strip Mines are quite below any spawnable areas. Some players found this trick useful enough.

Some Minecraft players on the Nintendo Switch console have suggested that the issue is more persistent in older world locations. So, it’s better to be in the new world scenario in the game as of now to minimize lags or stutters.

7. Disable some Graphics and UI Enhancements

If none of the methods worked for you, make sure to disable some graphics and UI enhancements in Minecraft on your Nintendo Switch console to reduce the maximum consumption of system resources. So, you should turn off smooth lighting, particle effects, on-screen animation, fancy leaves, etc elements from the in-game settings menu.