MultiVersus, a free-to-play crossover fighting game developed by Player First Game and published by Warner Bros, features a massive base of characters owned by Warner Bros. This includes characters like Batman, Super, Shaggy, and more. The gameplay is quite similar to what we get with Mario Bros., with changes in the characters in question.

Here in this article, we will discuss how one can play and earn all the different trophies in the game. In total, there are 29 trophies; for someone who wants to collect all of them, this guide will be helpful. We will discuss how you can unlock all these trophies and ultimately get the platinum trophy. So without any further ado, let’s get into it. 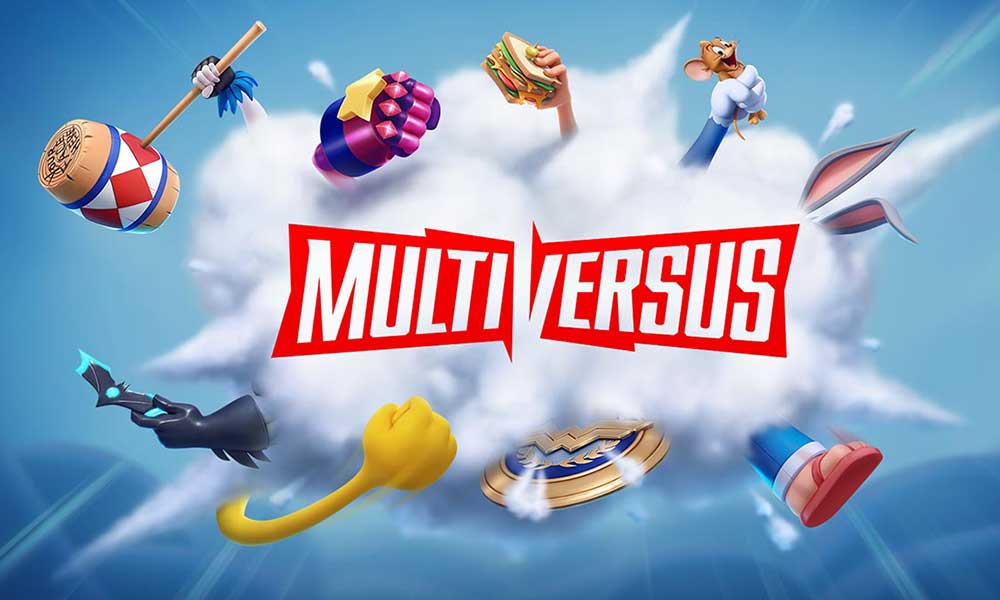 MultiVersus is an entirely online competitive game, and unlocking all trophies won’t be the same for everyone. Ultimately, it will depend on what kind of enemies one encounters. So now, let’s get into the list and see what you can do to earn all of them as quickly as possible.

Once you unlock all the trophies in MultiVersus, you get the title of Trophy Master. And this is the platinum trophy.

Besides platinum, you also get gold and silver trophies, and earning these trophies requires the user to spend some time in MultiVersus. There are a total of 14 easy bronze trophies that a user can unlock in MultiVersus.

Credit When It’s Due:

This is one of the easiest trophies to earn for a new player. It requires the player to toast a total of 5 other players. At the end of every match, players will get the option to toast other players, and if you fill the requirement of toasting five players, you get the “Credit Where It’s Due” trophy. So this trophy can be earned in a single sitting if you don’t miss out on the chance of toasting other players after every match.

This is rated as the easiest trophy to earn. All you need to do for this is play an online match through the Matchmaking option. In just a single game, you can do this.

After a match is completed, you get the option of a rematch. You can do it after winning or losing a match. So it doesn’t have any specific requirements, except that you must do it 100 times. So 100 matches are enough for you to earn the “Run It Back” trophy.

There are a total of 30 Ringouts that a player can unlock in this game. And once you do that, you earn yourself the “You Mean Business?” trophy.

This is considered the toughest bronze trophy. You need to get a total of 10 Double Ringouts. Double ringout means you need to eliminate two opponents at the same time.

To unlock this trophy, a player needs to win ten matchmade games.

To unlock this trophy, a player must get 10 ringouts by sending their opponent up in the air, past the top of the screen. It is quite opposite of what we have to do for the Watch your step trophy.

Again, as the name suggests, a player needs to get ten ring-outs by sending the opponent past the right of the screen.

Similar to the Ariel Specialist, a player must get 10 ringouts by sending the opponent past the left of the screen.

Like the trophies mentioned above, a player needs to get 10 ringouts by sending the opponent offscreen through the bottom of the screen. This is only possible with a spike attack.

This is an easy trophy to earn if you have friends who play MultiVersus. You need to play a total of 25 matches with a party formed with your friends and it does not need to be a continuous streak.

Here a player needs to eliminate a total of 10 opponents who have taken only minimal to no damage to the previous attacks. This will require proper planning and timing as eliminating an opponent with minimal damage with a single move won’t be easy at all. An effect move in this scenario is the use of a spike attack. But it would be best to be careful while using that attack early in the game.

After bronze, we have the silver trophies which are a bit harder to earn as compared to the 14 bronze trophies mentioned above. And in total, there are a total of 7 silver trophies that a user can unlock.

You’re Getting Pretty Good At This!

To unlock the “You’re Getting Pretty Good At This!” trophy a player needs to get a total of 50 ringouts. This would be a simple task for someone who plays MultiVersus regularly.

To earn the “Proving Yourself” trophy, a player needs to win a total of 100 matchmade matches. So grab your friends for a long session and get it done.

To unlock the “Nice Speech” trophy, a player needs to give out 10 toasts to their opponents at the end of every match. This is probably the easiest silver trophy to earn in MultiVersus.

Ringouts Are Better In Pairs:

To earn the “Ringouts Are Better in Pairs” trophy, a player needs to get a total of 25 double ringouts.

To earn this skill, you need to work on your aiming skills. A player needs to get a total of 50 ringouts here and all with a projectile attack.

Life Of The Party:

This can be achieved by a group of friends dedicated to earning this trophy. A player needs to play a total of 100 matches in a party here.

Earning this trophy will mean mastery in the spike attack. A player needs to achieve a total of 50 ringouts, and to achieve a number like that; you will have to spend some time on the game practising your attacking skills.

There are only 7 gold trophies in the game, and earning each one will take a lot of effort and time.

This gold trophy will also require a player to spend a lot of time in the game. You need to get a total of 100 ringouts to earn this trophy.

And Your Little Dog, Too!:

This is probably one of the hardest gold trophies to earn in MultiVersus. For this, a player needs to get a total of 100 double ringouts.

To earn the “Trophy Master” trophy, a player must toast other players 100 times. So every time you get the opportunity, you should not miss out on it.

The Throne is Yours:

Using the Matchmaking feature, you can play matches with any random person online. But this also means increased difficulty for any user as there is no way to determine what kind of players you will get as opponents. And for this trophy, a player needs to get 100 ringouts which will take some gameplay to achieve.

This will require an absolute mastery of the spike. To get the “Ground Floor: Ringouts” trophy, a player needs to get a total of 100 Ringouts only by using the spike attack.

This is probably the easiest gold trophy to earn. Here, you will need a group of dedicated friends looking to achieve this gold trophy. Once you have the group, you must play 500 matches with a party to successfully acquire the “Party Animal” trophy.

This trophy will require a player to get 100 Ringouts only using projectile attacks.

So these are all the trophies present in the game MultiVersus. To earn the platinum trophy, you need to ensure you complete all the requirements mentioned here for every bronze, silver and gold trophy.