Visual Concepts and 2K Games have released NBA 2K23 as a basketball simulation video game that’s witnessed a growing number of active players within a very short period since it launched in September 2022. After the release, some players encounter the NBA 2K23 crashing or not loading issues on the Nintendo Switch console.

If NBA 2K23 is causing issues on your Switch, we’ll walk you through some general fixes in this troubleshooting guide. 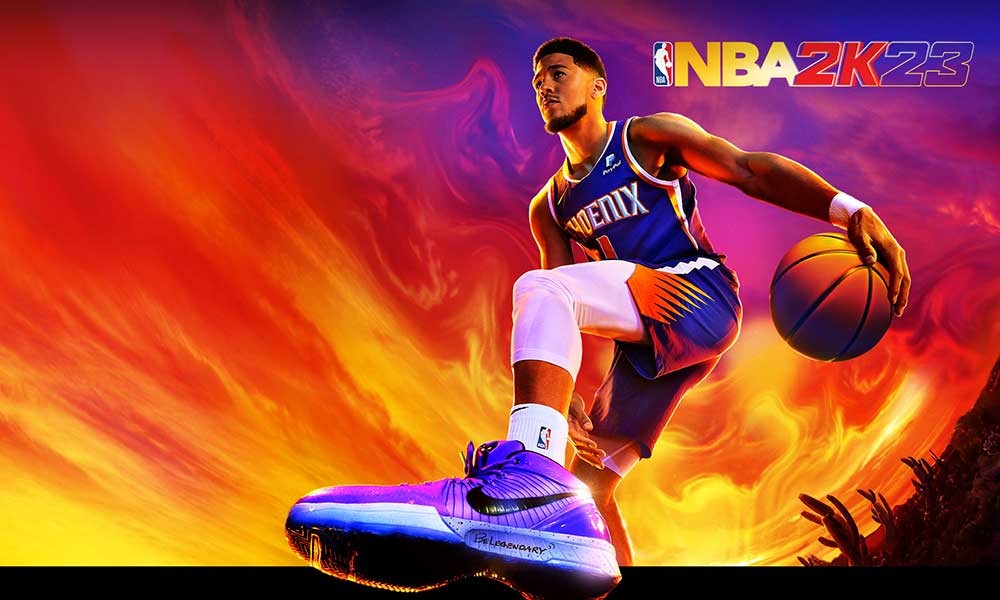