The Nintendo Switch gaming console was released in March 2017 and has become quite a success for Nintendo. It can be used as a console as well as a handheld portable game system, hence the name Switch. Some Nintendo Switch users have been complaining of seeing the error code 2110-2003 when connecting to the internet. This could be due to bad internet settings, or the router is too far away from the console. If you’ve been facing a similar issue, then we’ve got a great guide on how to fix the Nintendo Switch error code 2110-2003. Simply follow the instructions in the guide below to fix these errors on your Switch.

How to Fix If Nintendo Switch Not Connecting to a TV 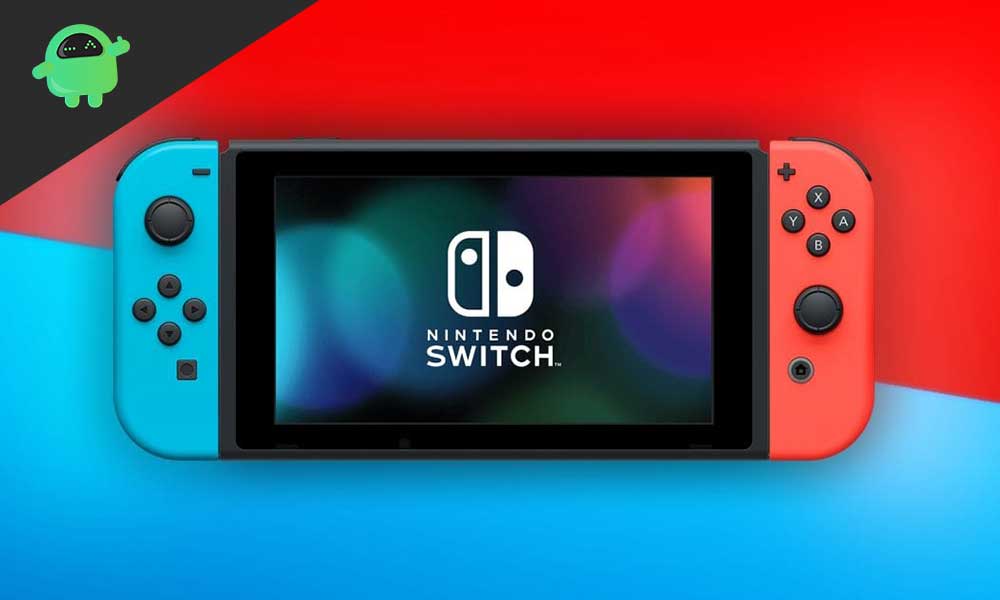 Being unable to connect your Nintendo Switch to the internet could be frustrating, but we’ve got a fix for you. Take a look at the suggestions below to solve the connection problems.

The first thing you should do if you’re facing a connection issue is to try and move closer to the wireless router. You can also bring the router closer to where you are, and make sure that there’s no interference in between. Make sure that the router isn’t placed behind a TV, sound system, or an aquarium. Also ensure that there are no metal objects around or over the router, and that it is kept away from other wireless devices.

Turn off or disconnect devices such as laptops, tablets, wireless headphones, Wi-Fi printers, speakers, wireless phones, etc and try connecting the Switch to the Wi-Fi network again. Devices such as Microwave could cause interference and hinder the Nintendo Switch from establishing a proper connection. Most likely, the problem is the distance between the router and the console, and the above suggestions will definitely fix the issue. Try to turn off each device and check if the Switch connects to the internet. This will tell you if the device is causing interference to the network.

A simple restart could potentially get rid of the error code 2110-2003, and you will be able to connect to the internet. To restart the Nintendo Switch, press and hold the Power button for about 3 seconds. You should now see the Power Options menu. Select Turn Off and wait for the device to power down. Now press the Power Button to turn it back on. Check if it connects to the internet.

There you are, those are the easiest methods to ensure that your Nintendo Switch connects to the internet. We hope this guide has helped you fix the Nintendo Switch error code 2110-2003 issue where the device is unable to connect. If you’ve got any questions, please use the comment section to ask us. Also, be sure to check our other articles on iPhone Tips and Tricks, PC tips and tricks, and Android Tips and Tricks.