Nokia 2 launched on October 2017. Here we will discuss the release of Android 9.0 Pie update for Nokia 2.

Nokia 2 features a 5.0-inches display with a screen resolution of 720 x 1280 pixels. The smartphone is powered by Qualcomm MSM8909v2 Snapdragon 212 processor coupled with 1GB of RAM. The phone packs 8GB internal memory. The camera on the Nokia 2 comes with 8MP rear camera with LED flash and 5MP front shooting camera for selfies. The handset came out of the box with ndroid 7.1.1 Nougat preloaded with a planned upgrade to Android 8.1 Oreo and backed by a Non-removable Li-Ion 4100 mAh battery. 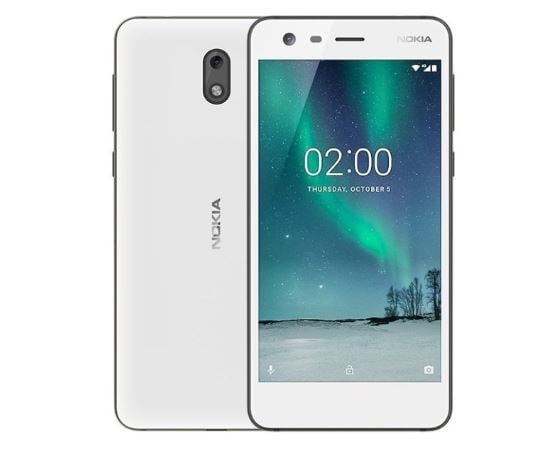 When will Nokia release Android 9.0 Pie update for Nokia 2?

Nokia 2 is a $150 budget smartphone feature entry-level Snapdragon 212 chipset. As per its OS, it was launched with Android 7.1.1 Nougat preloaded with a planned upgrade to Android 8.1 Oreo. Citing Nokia commitment to provide upgrade updates for all its devices released between the timeframe of last 2 years, Nokia 2 will get Android Pie update as soon as by the end of this year. For all Nokia update timeline, you check out the Nokia Android 9.0 Pie Update [Complete Tracker and Timeline].

Currently, there is no Android 9.0 Pie custom ROM available to try on Nokia 2. So stay tuned to get more info about the update here.