It seems that one of the much-awaited options for Chrome users on the iPad finally arrives. A recent update to Google Chrome for iPad allows users to open multiple windows side-by-side after requesting for years. Last year, Apple has released iPadOS 13 that opens multiple copies of the same app in an individual window. Finally, the feature is supported for all iPad users, and if you’re also interested in How to Open multiple Chrome windows on iPad, check this easy guide completely.

This particular option is very much useful for users across all devices. However, this feature has arrived quite late for the iPad users, it’s better late than never. It’s also worth mentioning that in a couple of years, Apple has improved a bunch of features and accessibilities that users prefer a lot these days. As Google Chrome has received multiple window support for its iPad version, users can now simply open several windows just like other devices. 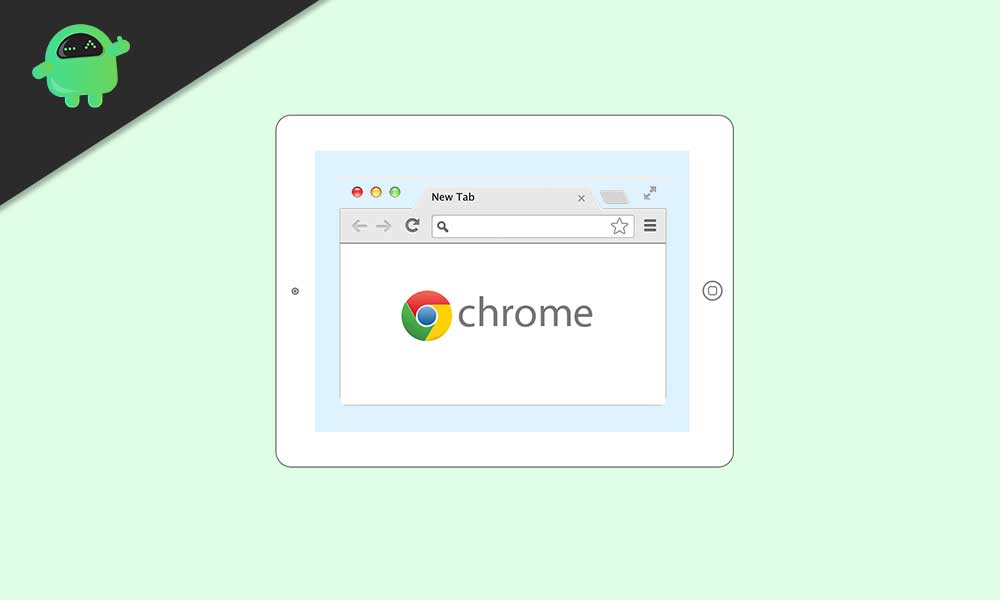 How to Open multiple Chrome windows on iPad

So, before heading over to the steps below, keep in mind that your Chrome browser app needs to be updated to its latest version (version 87 or above) to enjoy the multiple window feature. To do that: 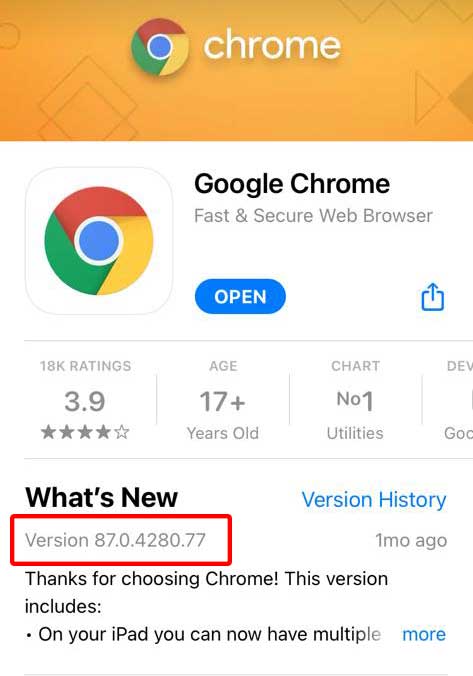 Once you’ve updated your Chrome app, follow the below steps to open several windows on Chrome.

You can repeat the same steps to open multiple windows. Now, some of the freshers can ask how to open any URL link in a new window on Chrome. Well, let’s take a quick look below.

Steps to Open Link in a New Window

Steps to Close a Chrome Window

So, if you want to close the Chrome window on your iPad, you’ll need to follow the below steps as you won’t find closing options like the desktop interface.

That’s it, guys. We assume this guide was helpful to you. If you’ve any queries, let us know in the comment below.