The iOS 16 is out and available for many iPhone & iPad devices. The latest software thrills the users since the company has improved its visuals and added customization options. It’s tempting to update the iOS version to the offering without a second thought. All older iPhone and iPad users have a different view of the new software. I don’t blame them for asking, “should I update the device to iOS 16 or wait for a few months?”. 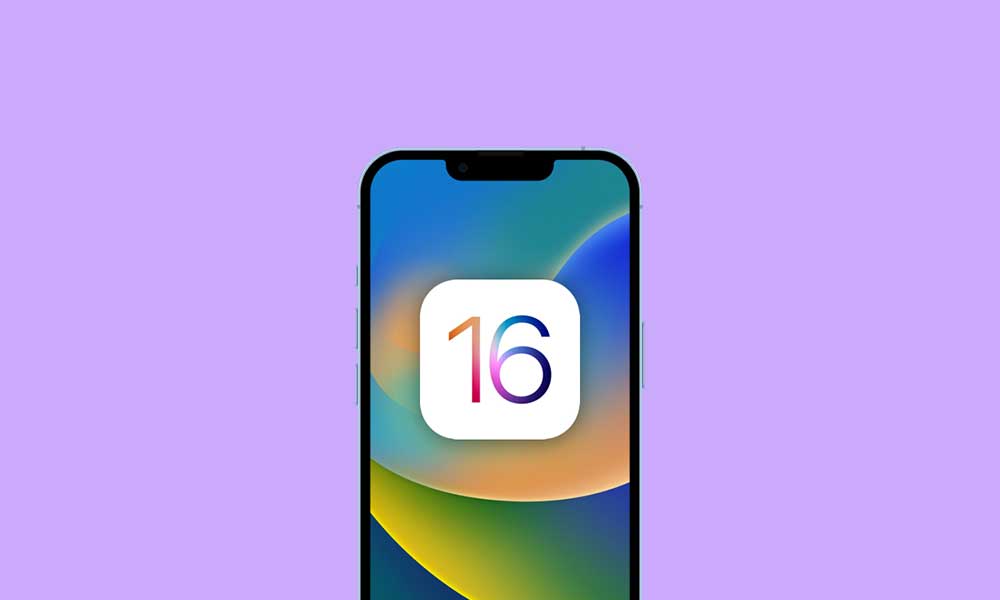 5 Reasons Why not to install iOS 16 and Why you should update the iPhone?

I can give you genuine suggestions on the new iOS 16 updates after owning the iPhone. I got my hands on iPhone 4 years back and continued to upgrade the device. Here are the six reasons why you should or should not update the device to iOS 16. Read the article till the end because I have covered the older iPhone and iPad.

Why you shouldn’t install iOS 16 on iPhone and iPad

I want to focus more on avoiding the latest iOS 16 software. Millions got affected by the iPhone 6 CPU throttle after the iOS update. Yes, the Cupertino-based company decreased the clock speed in the iPhone 6. The company released a statement saying it wanted to improve the iPhone battery life. I wouldn’t choose battery over performance, but Apple chose the second choice.

Apple developers work behind the scenes every day to release a new iOS update. The Cupertino-based company gathered world-class developers in the home base. We look at the engine refinement in motor vehicles and the top-tier companies’ years to develop smooth engines.

Apple takes less than 12 months to release new software. No one can deny that 12 months is not enough to refine the iOS software. You have to suffer from bugs, glitches, and unnecessary crashes. Millions use the iPhone and iPad as their primary device.

Meanwhile, I have met iPhone users who don’t seem to get bothered by the fact. Everyone faces a different type of problem with the software. The bugs will bother the newer and older iPhone & iPad owners. I have mentioned how you can identify the stable software later on.

The in-house developers work on the software to bring stability and maximum performance to the hardware. The iPhone and iPad slow down with every major software update. The iOS 16 may decrease the app opening speed and another performance decline on older devices. Many iOS devices have fallen victim to the performance decline and forced the owners to upgrade the device. You can’t do much about the software since the developer controls the narrative. No one can deny the Apple software control policies.

You can stop the mayhem by avoiding the latest iOS 16 and continue utilizing the earlier version on the iPhone or iPad. The developer offers three years of app support in the App Store. All social media, payment, browsers, utilities, and other apps support the earlier version.

The iPhone 13 and iPhone 12 batteries may not get affected by the iOS 16 update. The older devices or devices below 86% battery health get affected. The iPhone and iPad owners can opt-in for battery replacement at the Apple store. The official service center replaces the battery for a price.

My iPhone requires a battery replacement since the health declined below 80%. I recommend the iPhone and iPad seek assistance from the service center and ask them to replace the battery. You can avoid all the challenges by continuing the earlier software on the iOS device.

Millions have developed apps for the iPhone, iPad, and macOS. The iOS 16 requires an app update from third-party developers. Almost everyone experienced random app crashes and glitches on the iPhone and iPad. Big-time developers like Facebook, Twitter, GPay, and others have a dedicated team to release a patch in a few days. Many smaller third-party developers don’t have enough capital for the new compatibility update. Many users depend on third-party apps for everyday use. Wait for a couple of months for the world to release a compatible patch update.

The iPhone 13 has 4GB RAM, and iPhone 14 has 6GB RAM. Apple has bumped up the memory up to 2GB RAM in a year. The iOS 16 consumes higher memory and storage when compared to the earlier version. It’s a natural progression for every software where the developer improves the next-gen operating system. The next-gen OS takes up more internal storage and hardware resources like memory, CPU, and storage. The installed apps load and stay up in the background without flaws.

New iOS software is tempting, especially after watching the Apple event. The creators focus on highlighting the new features and covering them in the stories. Social media users can’t avoid them unless the software updates. Read online news about the latest iOS problems and challenges. Give the iOS 16 a few months and confirm the issues.

Why you should install the iOS 16 in iPhone and iPad?

I would install the iOS 16 if I owned iPhone 12 or later. Apple has a reputation, and they live up to expectations. The company slows down the performance in the older devices, but they don’t slow down the recent phones. I request the newer model owners to wait for a few months because Apple develops release patch updates during the period.

I have heard from many smartphone users about Apple security. Most of them live in the dilemma that Apple has impenetrable security layers in the ecosystem. Apple has reported the users to update the iPad and iPhone. Privacy invaders find loopholes in security from time to time. The in-house developers patch up the loophole and release an update for the masses. Unfortunately, Apple doesn’t inform iOS device owners about the security breach through a news medium.

The iOS 16 has new features, and worth taking a look at it. The company took an extra measure and added a stipulation for iPhone users who own a Watch. iOS 16 is compulsory for the watchOS updates.

The official developers introduced Lock Screen enhancements. iPhone owners can rejoice because they have options to improvise the lock screen visually.

The iOS 16 allows the iMessage users to send or unsend messages. The Apple developers improved the Focus features in iOS 16.

Do you game from Nintendo Joy-Con? The latest iOS version supports the Joy-Con console. Play Apex Legends and games using the hand-held controller.

I’m loving the Live Text features on the latest iOS 16 because they make life simpler for travelers.

The latest features make the iOS 16 one step ahead of the competition. The improvised mobile operating system tempts iPhone and iPad owners.

iPhone and iPad have boring designs and software. A new software update gives a refreshing experience to the device owners. You can play around with the features and try the wallpapers. Connect devices and play games like Apex Legends on the iPhone. Older iPhone and iPad owners feel refreshed after using the same phone for years. Apple products are designed to deliver a seamless experience and create new memories.

I recommend the readers avoid installing the latest iOS version in the first week. Let the news mediums try the new iOS 16 on the iPhone, iPad, and older devices. I don’t have a choice but and update the iPhone to the latest version because of professional commitments. We release news about iOS 16 and offer solutions to the problem after experiencing the software. Let us know your thoughts on iOS 16 in the comment section.